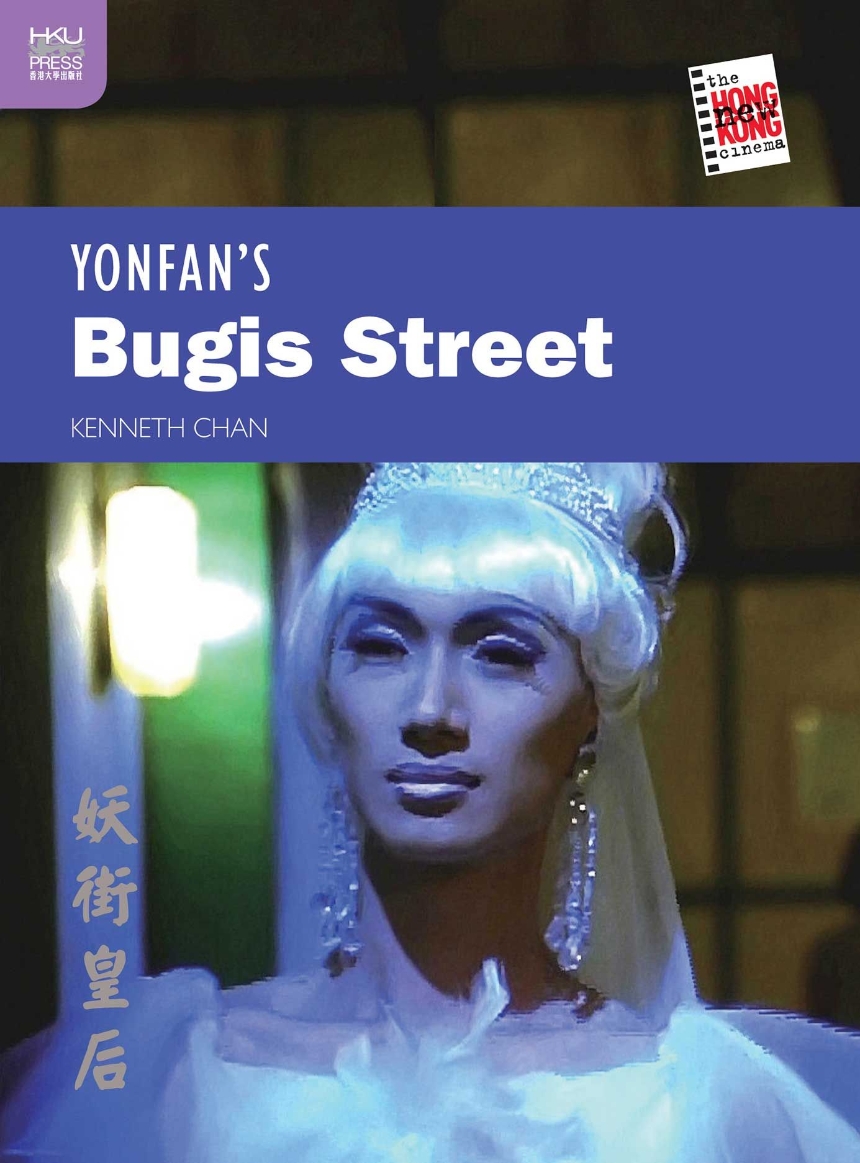 Bugis Street was famous (or notorious) for being a haunt of transgender prostitution in the early decades of postcolonial Singapore. Since then the site has been a source of touristic obsession and local cultural anxiety. In his 1995 film Bugis Street, director Yonfan brings the short lane back to vivid cinematic life. By focusing on the film’s representations of queer sexualities and transgender experience, this book contends that the under-appreciated Bugis Street is a significant instance of queer transnational cinema. The film’s playful yet nuanced articulations of queer embodiment, spatiality, and temporality provide an unexpected intervention in the public discourses on LGBT politics, activism, and cultures in Singapore today. This book’s arrival at a much more complicated and contradictory picture of the discursive Bugis Street, through the examination of Yonfan’s film and a range of other cultural and literary texts, adds a new critical dimension to the ongoing historical, geographical, sociological, ethnographic, and artistic analyses of this controversial space.