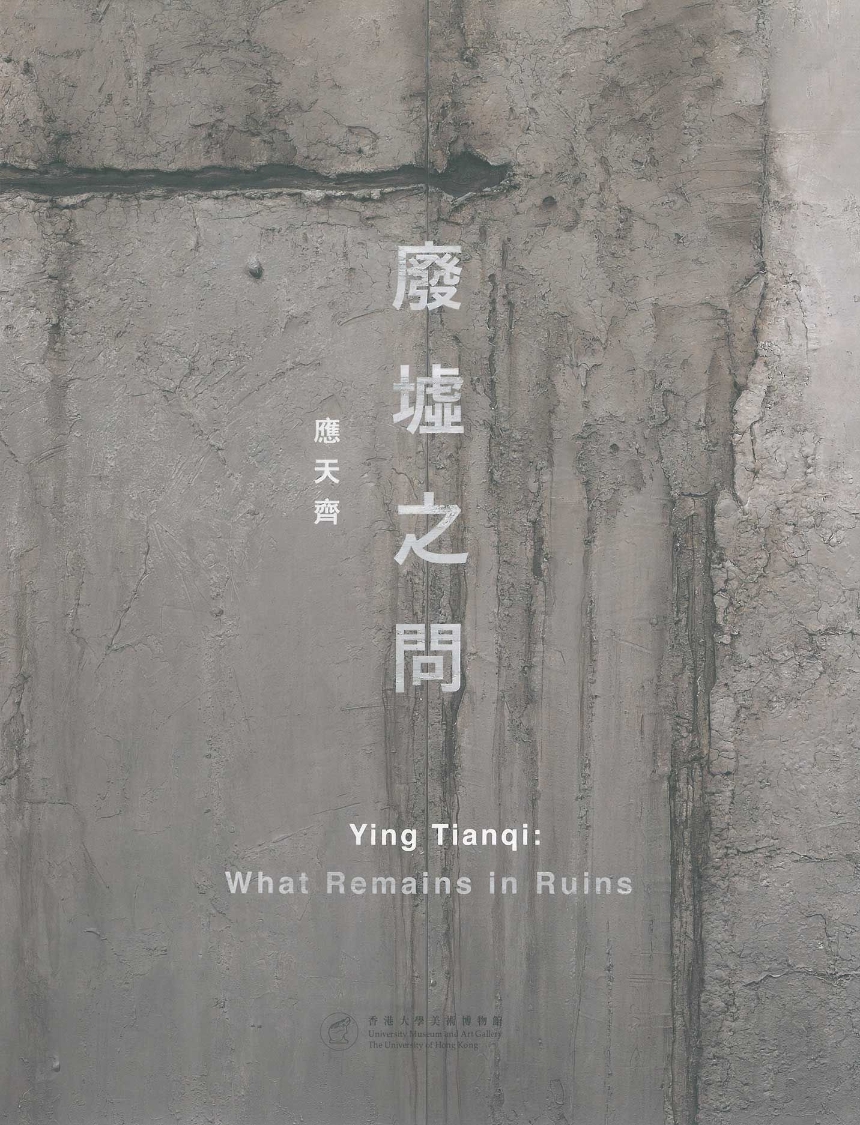 What Remains in Ruins

What Remains in Ruins

This catalogue is published to coincide with the UMAG exhibition Ying Tianqi What Remains in Ruins, an exhibition featuring mixed-media work printed with water-soluble ink on paper, oils, a video projection and installation. Juxtaposed here for the first time are the renowned Chinese artist’s series—Traces of Centuries and Xidi Village—which present his reflections on the dismantling versus the preservation of historic places, with a focus on the ancient city of Wuhu and Xidi Village in Anhui province. A section of the exhibition examines the visual modes of ruins in an attempt to preserve the memory of deconstructed sites, along with the related physical and cultural heritage. Ying Tianqi was born in 1949 in Wuhu, a city located in southeastern Anhui province. The public presentation of these artworks translates the artist’s nostalgia for and contemplation of two unique and emotionally charged ancient sites in Anhui province that are celebrated for their historic architecture. Within his visual language, images of ruins are embedded in abstract or geometric forms with textural surfaces and colours that inspire associations with architectural frames and fragments, as well as traces of bricks and tiles from Anhui’s architectural heritage. Both an artist and activist, Ying Tianqi continues to be socially engaged in the process of heritage preservation and the reconstruction of the ancient city of Wuhu. In 2014, his heritage proposal to the government was centred around the concept of ‘Remains—Rebirth’. As part of this initiative, he mobilised thousands of villagers to retrieve bricks in order to rebuild his home town; through this action he directly questioned the widely accepted practice of re-building rather than conserving and restoring built environments. The UMAG exhibition visually and critically contemplates decay and reconstruction, bridging the past and the future.