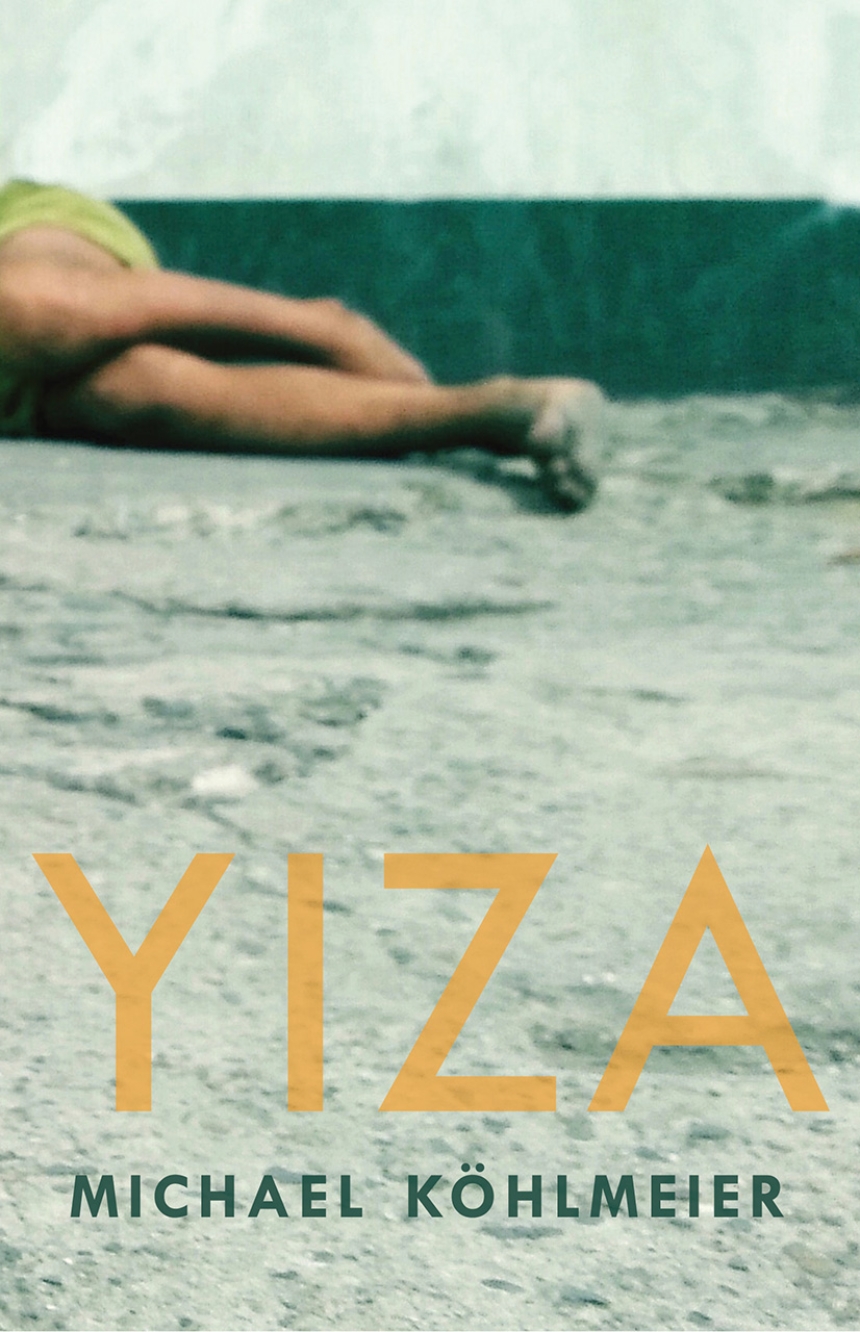 Translated by Ruth Martin
Part dark fairy tale, part mystery, Yiza is the story of three homeless street children on the run. One evening, not long after her arrival in Germany, six-year-old Yiza is abandoned at the market where she spends her days. At a shelter for migrant children she meets two boys, Schamhan and Arian, and together they run away. Trekking through snowy forests and housing settlements, they evade police custody, subsisting on the margins of society and doing whatever it takes to survive.
Both boys are protective of Yiza but are blind to the moral and emotional complexities of their actions. When Yiza falls ill they take shelter in a greenhouse and Arian spends his days begging for food and medicine, but before long they are discovered. When Yiza is illicitly taken into foster care and confined the novel reaches its brutal denouement as we see that Schamhan and Arian will do anything to be reunited with her.
Narrated in simple language and with an innocent charm that belies its social reality, Yiza is a pertinent and timely tale of displacement and suffering.

"Simultaneously bleak and hopeful, Michael Kohlmeier's Yiza traverses the expansive landscape of human suffering as seen through the eyes of displaced migrant children."

"Yiza is written so bewitchingly unadorned that one can lose sight of the trauma and brutality contained within. . . [Köhlmeier’s] spare prose also captures beauty and tenderness. . . uses clear yet rich language above all to stress the essential nature of words. That bluntness can also act as a hammer.”