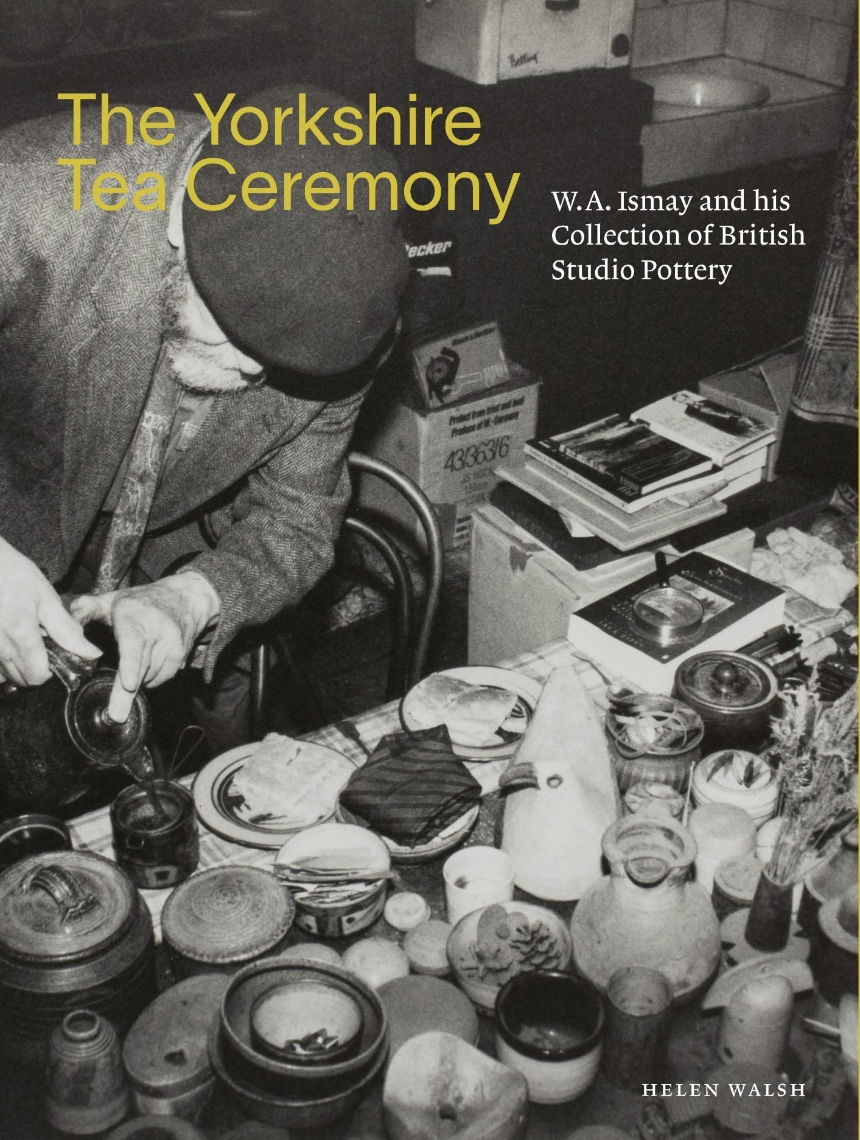 W. A. Ismay and His Collection of British Studio Pottery

W. A. Ismay and His Collection of British Studio Pottery

The remarkable collection of the UK’s most prolific collector of postwar British studio pottery.

In the latter half of the twentieth century, “professional Yorkshireman” W. A. Ismay (1910–2001) amassed over 3,600 pieces by more than 500 potters. Surrounded by his family of pots, he lived in a tiny terraced house in Wakefield, Yorkshire, and left his collection and its associated archive to the city of York upon his death. This eclectic group of works contains objects created by many of the most significant potters working in the United Kingdom, including Lucie Rie, Hans Coper, Bernard Leach, and Michael Cardew, as well as lesser-known makers.

With new academic research into this little-studied collection and archive, Yorkshire Tea Ceremony explores Ismay’s journey as a collector and offers fresh perspectives on a marginalized area of British Modernism. Tracing the collection’s journey from private to public ownership illuminates issues surrounding the acquisition and reveals the transformative effect it has had on both curatorial practice and the ambition of regional public institutions. The W. A. Ismay Collection offers a well-documented example of the valuable contribution collectors can make to the British studio ceramics movement.

Published to coincide with the twentieth anniversary of the collection’s move from private to public ownership, this volume accompanies an exhibition at York Art Gallery’s Centre of Ceramic Art (CoCA).