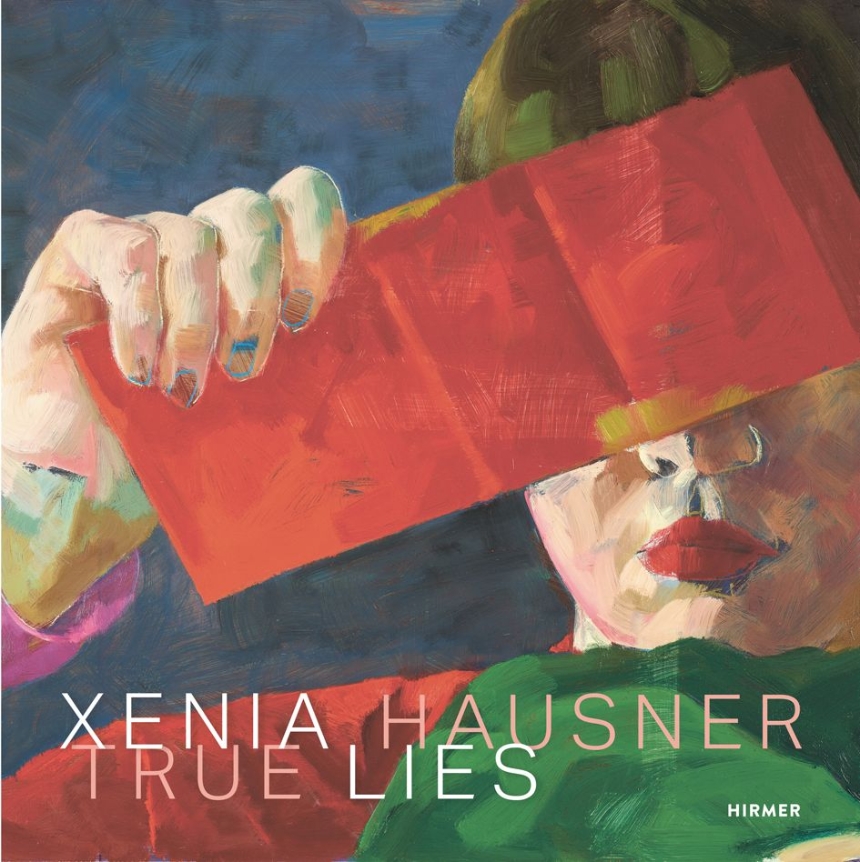 Xenia Hausner is one of the most important contemporary Austrian woman artists. This lavishly illustrated volume focuses on the aspect of stagecraft that characterizes all her works. Hausner, who previously worked as a set designer, constructs three-dimensional settings for her pictures in her studio before she begins painting. Fragments of cars or train compartments become backdrops, and mundane, everyday objects become co-actors in her quirky comic strips. She thus confronts us through staged excerpts with the contradictions inherent within ourselves, with facets that we do not reveal to the outside world. Those fictions are what permits her to search with a penetrating vision for the true heart of the matter—and to reveal it in her pictures. Starting with Hausner's early works from the 1990s and tracing her career through her most recent, powerfully moving, Exiles series, this book lures us into Hausner’s mysterious world of interpersonal relationships.