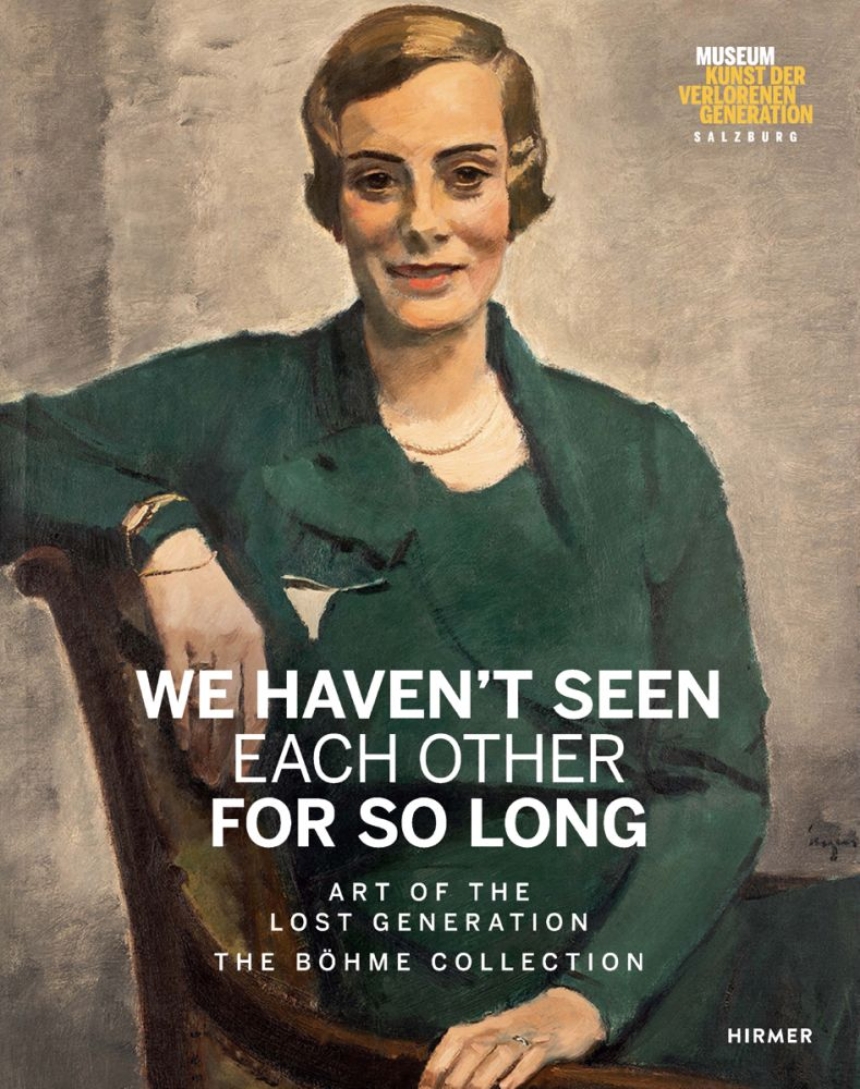 We Haven’t Seen Each Other For So Long

Art of the Lost Generation. The Böhme Collection

We Haven’t Seen Each Other For So Long

Art of the Lost Generation. The Böhme Collection

With an Introduction by Wilfried Haslauer
For more than twenty years, Heinz R. Böhme has collected artwork from “the Lost Generation,” which refers to the generation that came of age during and just after World War I. Böhme’s private collection recognizes more than eighty artists whose creative work was massively restricted under Germany’s National Socialist regime. The collection, which currently contains over 350 works, documents the impressive achievements of these artists, who were ostracized and defamed as “degenerates” in their own time.

We Haven’t Seen Each Other For So Long presents a selection of these works with large-format illustrations and extensive biographies of the artists. Expanded by an interview with the collector and an art-historical overview, the publication traces the lives and works of an almost-forgotten generation of painters and thus permits the general public to rediscover their pioneering artistic positions.