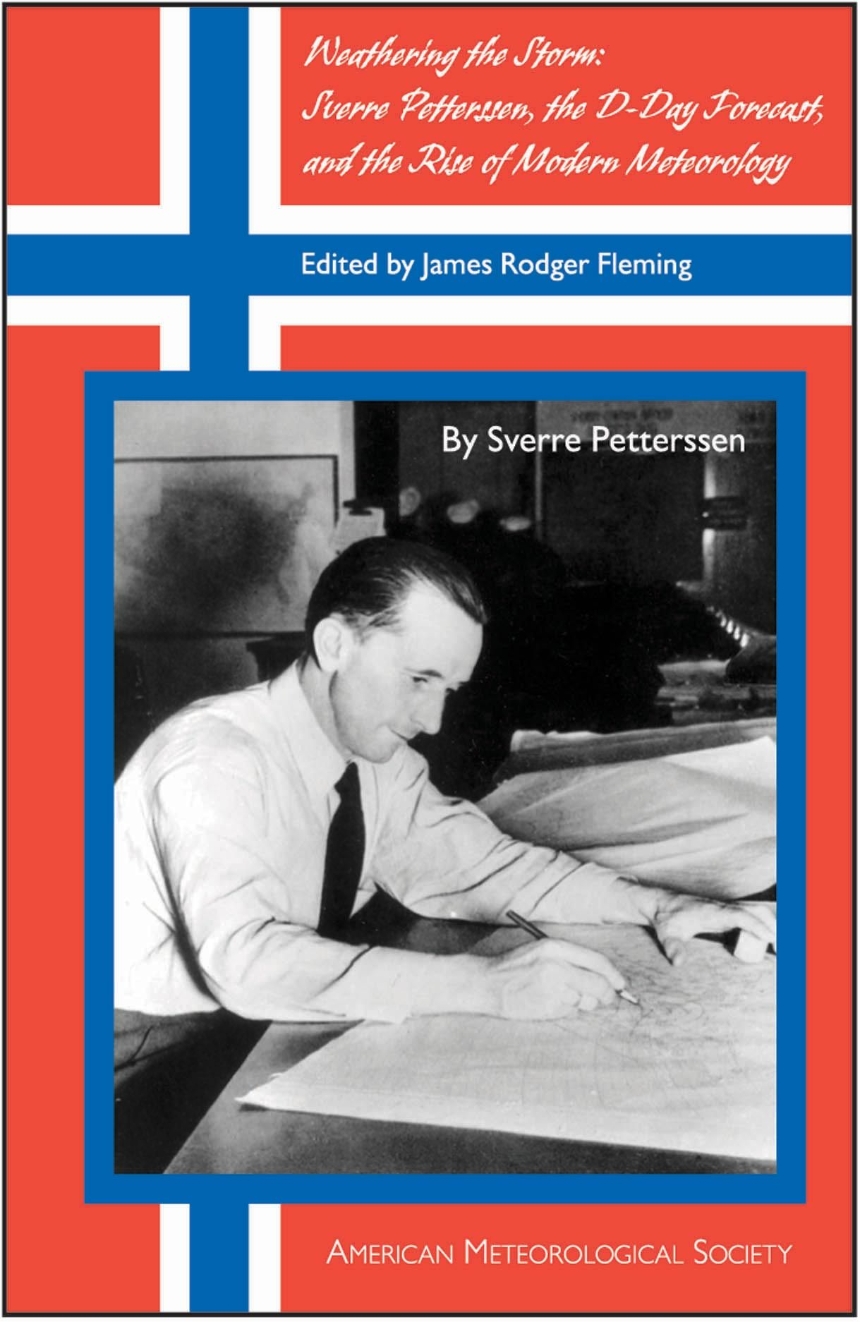 Sverre Petterssen, the D-Day Forecast, and the Rise of Modern Meteorology

Sverre Petterssen, the D-Day Forecast, and the Rise of Modern Meteorology

Meteorology today is the beneficiary of the fundamental work in weather analysis and forecasting of Sverre Petterssen (1898–1974), a giant in the field and an international leader in meteorology during its formative era. In this lively and insightful autobiographical memoir, written just before his death, Petterssen shares intimate memories from his childhood in Norway, his education and service with the famous Bergen school of meteorology, and his extensive experiences in polar forecasting and as head of the meteorology department at MIT. The crisis of World War II comes alive in his passionate recounting of how forecasts were made for bombing raids and special operations, including the contentious forecasts for D-Day. Sverre Petterssen’s complete autobiographical memoir, published here for the first time in English, offers a fascinating view of a man, an era, and a science. Anyone interested in weather, World War II, the history of science, or Norwegian history will enjoy this book.