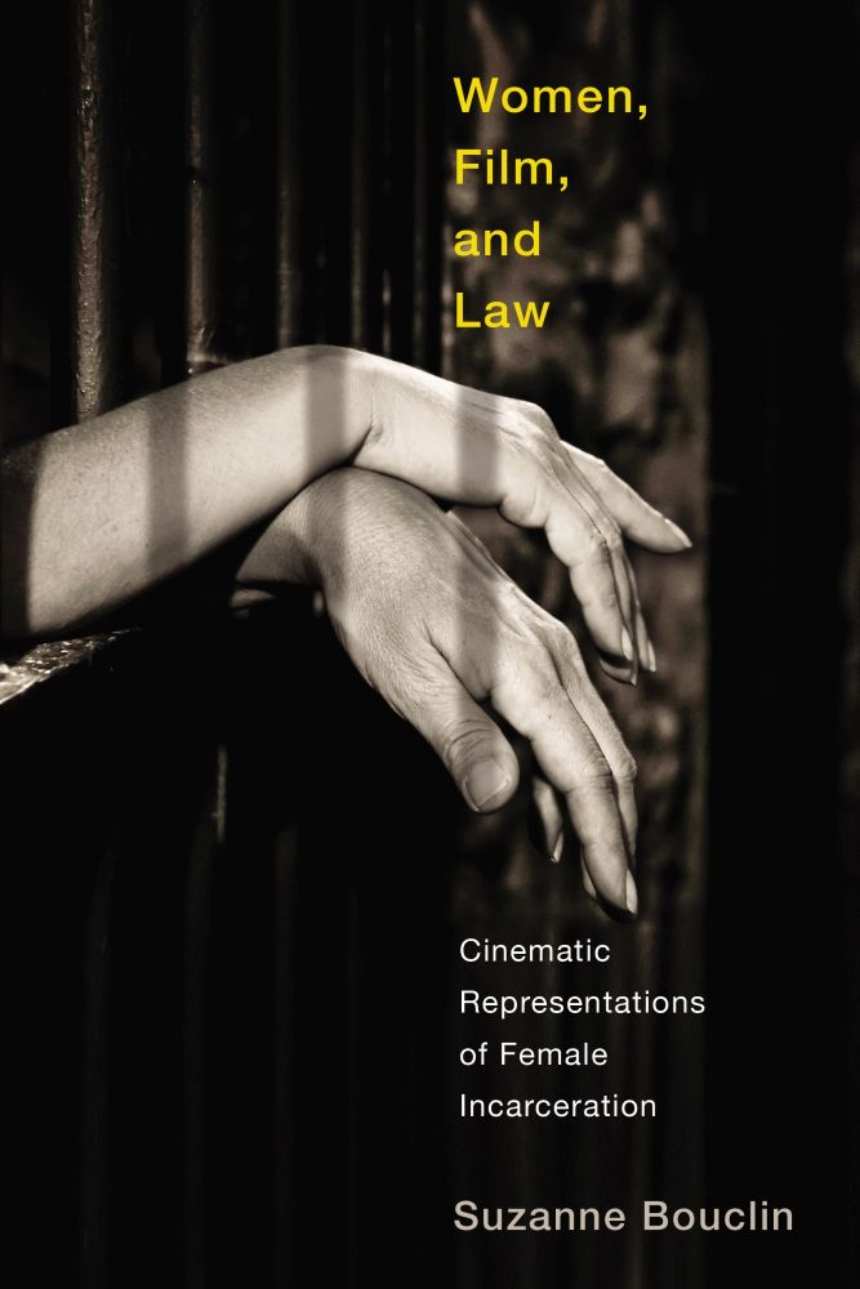 Now in paperback, an exploration of movies and TV shows featuring women on the wrong side of the law.

Films and shows about incarcerated women stir conflicting feelings in audiences, producing empathy toward the inmates and troubled feelings about the crimes for which they have been convicted. Surveying the women-in-prison genre from 1933 to the present, Women, Film, and Law explores how television and film shape perceptions of incarcerated women. Suzanne Bouclin argues that feature films, on-demand streaming, music videos, and television series such as Orange Is the New Black reveal the legal, economic, and political structures that criminalize women differently from men, especially women who have already been marginalized.

"Bouclin’s Women, Film, and Law makes an important contribution to legal and film/television studies by offering an excellent analysis of the social significance of the women-in-prison genre."

Tracing filmic and television portrayals of women in prison, Suzanne Bouclin situates these representations within the current discourse of how women inmates are treated in real life. This is a very important conversation that is overlooked at times.