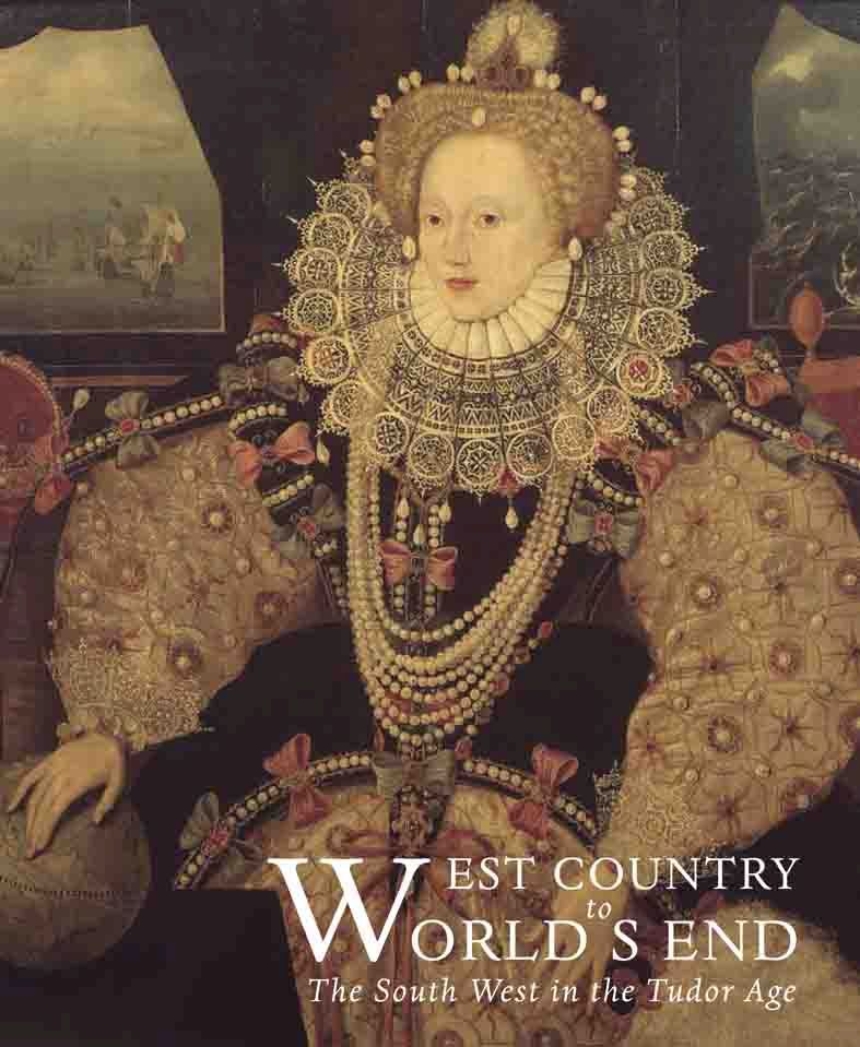 The South West in the Tudor Age

The South West in the Tudor Age

During the Tudor Age the South West was famed for the innovation and endeavor of its people. Devon sea dogs Drake, Raleigh and Hawkins sailed to ‘World’s End’ in their pursuit of treasure and glory, Exeter’s Nicholas Hilliard produced exquisite miniature portraits of courtiers while fellow Exonian Thomas Bodley re-founded Oxford University’s library, later named the Bodleian in his honor. These men lived during the religious turmoil and political intrigue of Elizabeth I’s reign – a time of opportunity for the merchants and traders of Devon. Many grew rich on the fruits of overseas trade and expressed their new status through fashionable houses, fine furnishings, decoration and valuable personal possessions. The demand for goods was met by a network of local craft workers: plasterers, masons, carpenters, lace-makers and goldsmiths. Aspects of their lives are revealed in this book, published to accompany the fascinating exhibition at the Royal Albert Memorial Museum, Exeter, which will draw together paintings, artifacts and documents from galleries, museums and record offices to tell the story of the South West and its people set against the backdrop of one of the most,evocative periods in British history.