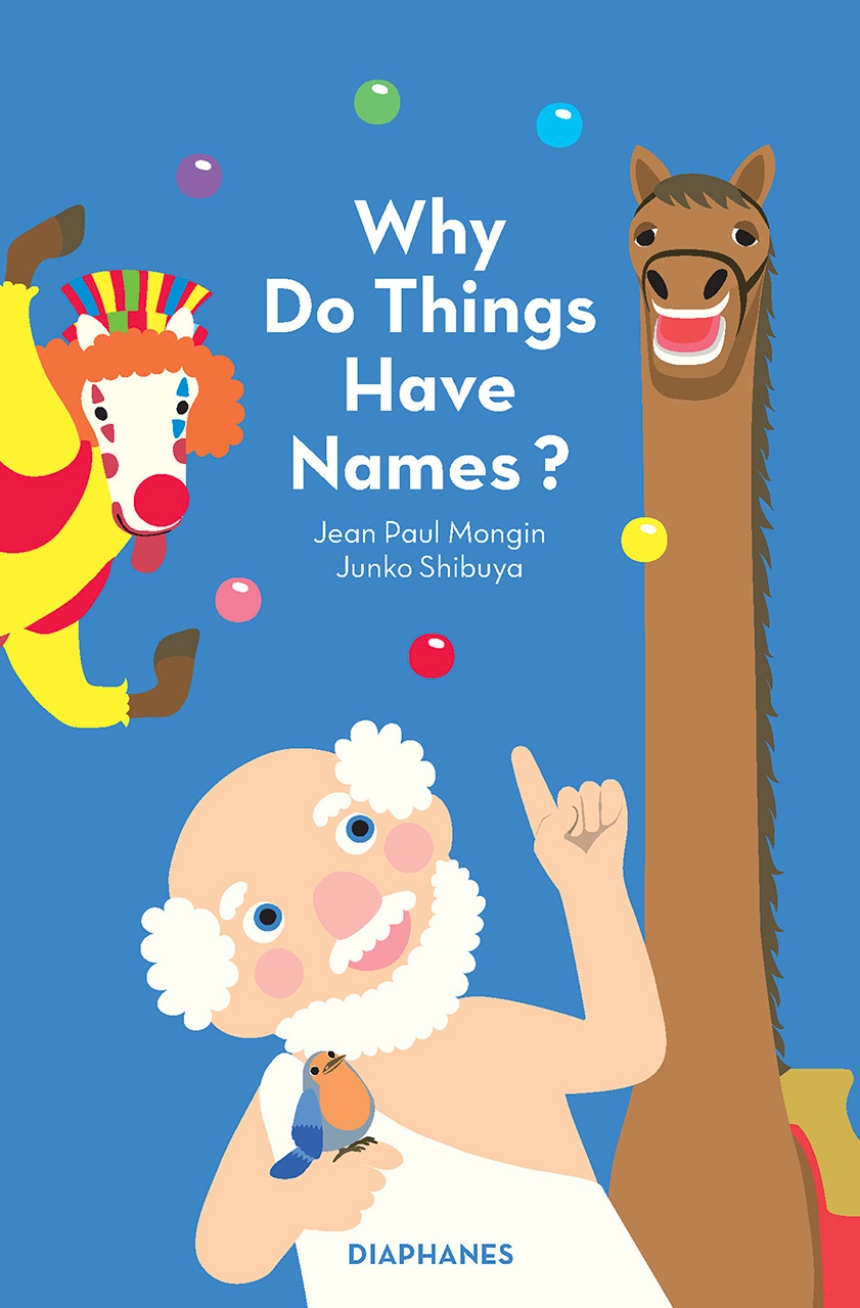 Why Do Things Have Names?

Why Do Things Have Names?

Illustrated by Junko Shibuya
Why is a horse called a horse and not a giraffe or a flapdoodle? Why did Plato go from being called Aristocles, after his grandfather, to being called Plato, which means muscleman? Where do any names come from? In this delightful book, readers young and old will explore with Plato and ponder why anything or anyone has a name at all. Do readers know where their own name comes from?

At its most basic, philosophy is about learning how to think about the world around us. It should come as no surprise, then, that children make excellent philosophers! Naturally inquisitive, pint-size scholars need little prompting before being willing to consider life’s “big questions,” however strange or impractical. Plato & Co. introduces children—and curious grown-ups—to the lives and work of famous philosophers, from Descartes to Socrates, Einstein, Plato, and Wittgenstein. Each book in the series features an engaging—and often funny—story that presents basic tenets of philosophical thought alongside vibrant color illustrations.

"A quick and comical gallop into the world of ideas."