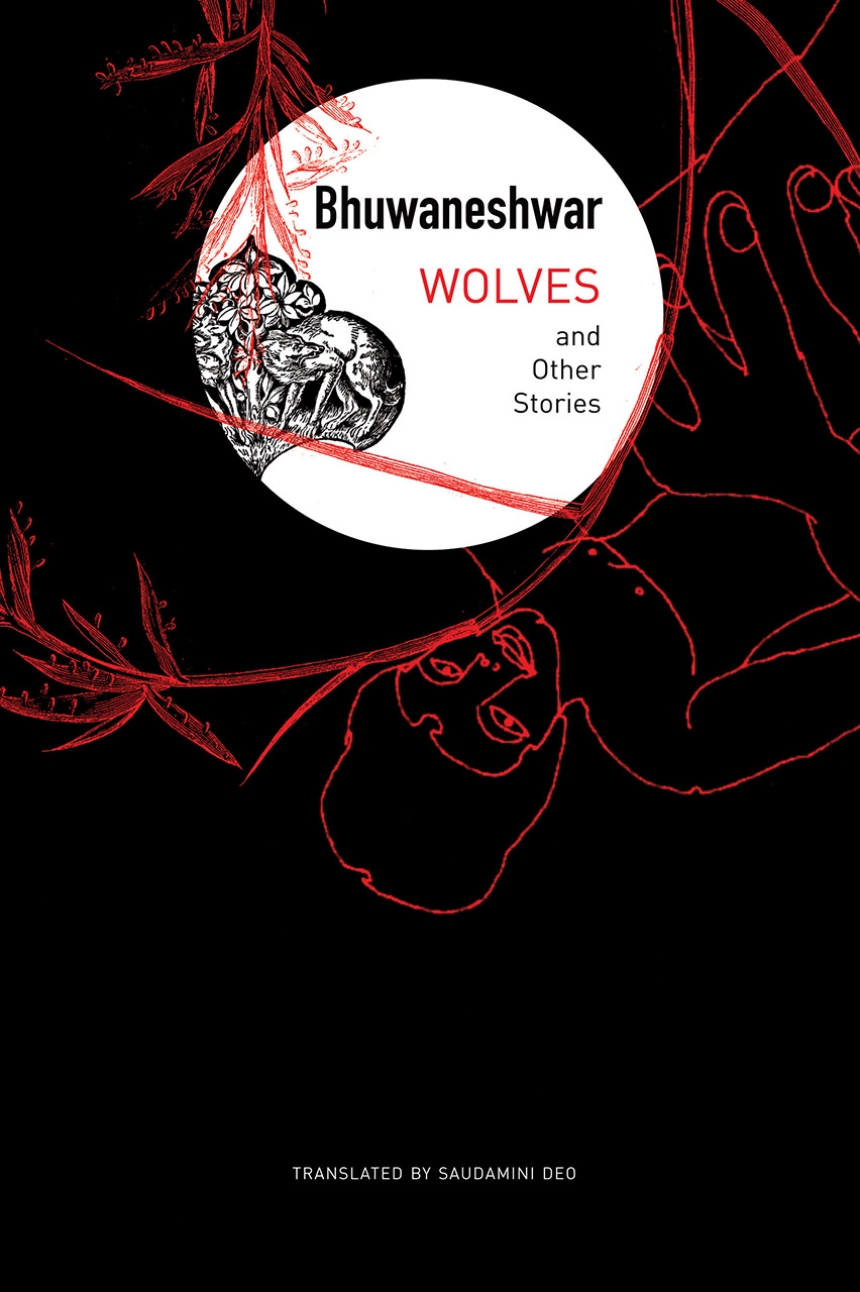 Translated by Saudamini Deo
Written during the final stages of the Indian Independence movement, between the gloom and angst of the interwar period and at the cusp of the beginning of modern India, Bhuwaneshwar’s short stories both capture the melancholy of the time and ask what it means to be human in an indifferent and amoral world. These stories are truly an event in the history of modern Hindi literature—his work marks a complete break from the neo-romanticism and mysticism of his predecessors and contemporaries and establishes him as the definitive founder of the modern Hindi short story. His stories are populated with lonely characters from all walks of life: doctors, students, nomadic communities, acrobats, single mothers, soldiers returning from war, neglected children, and more. They are people living on the margins, introspecting their own anxieties and existence in an increasingly uncertain world set in places as far apart as hill stations, anonymous Indian villages, highways, railway compartments, and small towns in France.

This new collection includes all of Bhuwaneshwar’s twelve published short stories, none of which have been translated into English before now. Cinematic and peerless, these tales combine images, sketches, sounds, fragments, dialogues, and frame-narrative techniques of Indian folktales, ultimately creating a montage of modern Indian psyche not found in any other work of Hindi literature. Nearly a century old, Bhuwaneshwar’s stories read like they were written in modern day, dealing with questions and anxieties that continue to haunt and reappear, much like his iconic wolves, in the twenty-first century.

"[This] collection offers English-language readers access to one of the key figures of twentieth-century Hindi literature."

“[He] has brought to light our secrets, our perversions with such brutality that one is scared to look at them.”

Premchand in 1936 at the Progressive Writers’ Association meeting