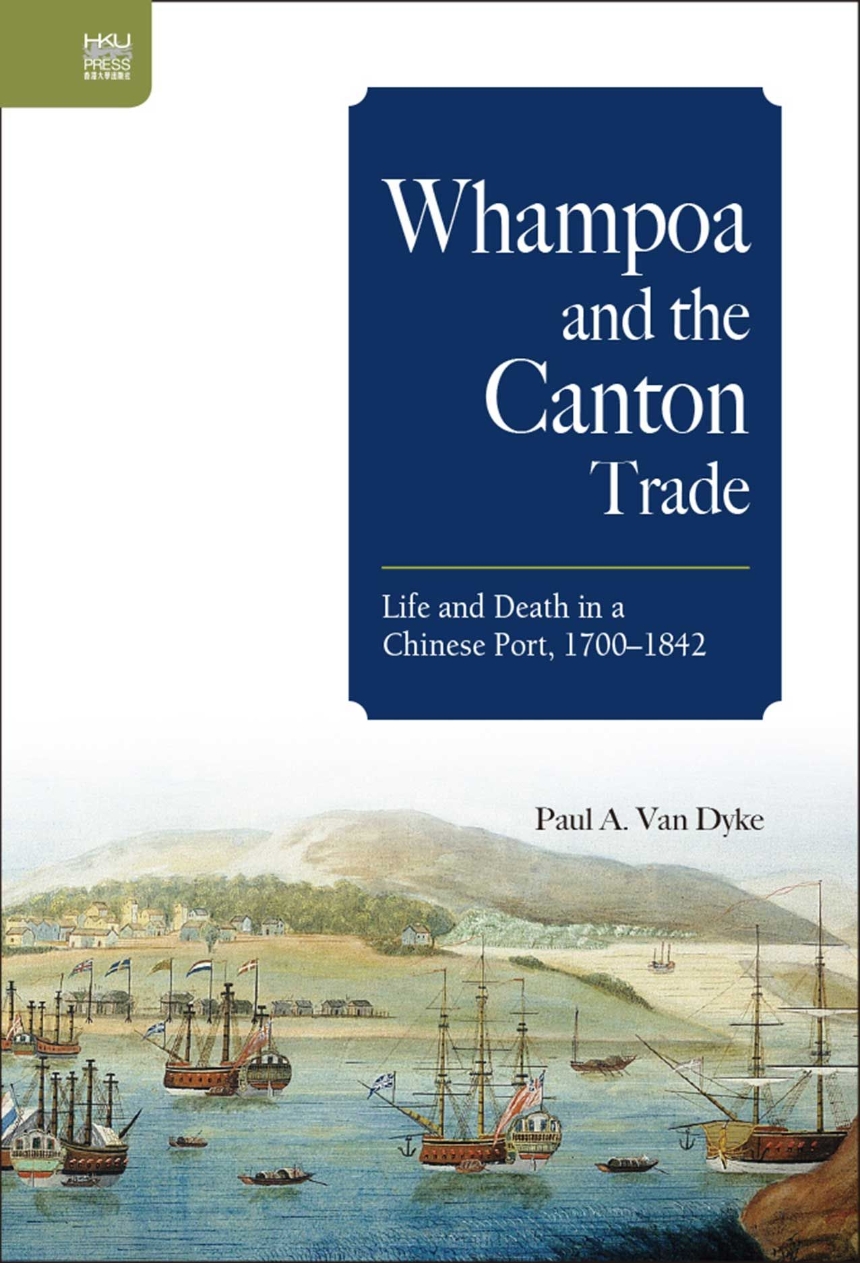 Whampoa and the Canton Trade

Whampoa and the Canton Trade

Paul A. Van Dyke’s new book, Whampoa and the Canton Trade: Life and Death in a Chinese Port, 1700–1842, authoritatively corrects misconceptions about how the Qing government treated foreigners when it controlled all trade in the Guangzhou port. Van Dyke reappraises the role of Whampoa in the system—a port twenty kilometres away from Guangzhou—and reassesses the government’s attitude towards foreigners, which was much more accommodating than previous research suggested. In fact, Van Dyke shows that foreigners were not bound by local laws and were given freedom of movement around Whampoa and Canton to the extent that they were treated with leniency even when found in off-limit places. Whampoa and the Canton Trade recounts the lives of seamen who travelled half-way around the globe at great risk and lived through a historic period that would become the framework for subsequent encounters between China and the rest of the world. Were it not for the exchanges between the major powers and the Qing empire, the world—as we know it—would be a rather different place. Hence, Van Dyke’s command of data mining shows that Whampoa was a key pillar in the Canton System and, thus, in the making of the modern world economy.