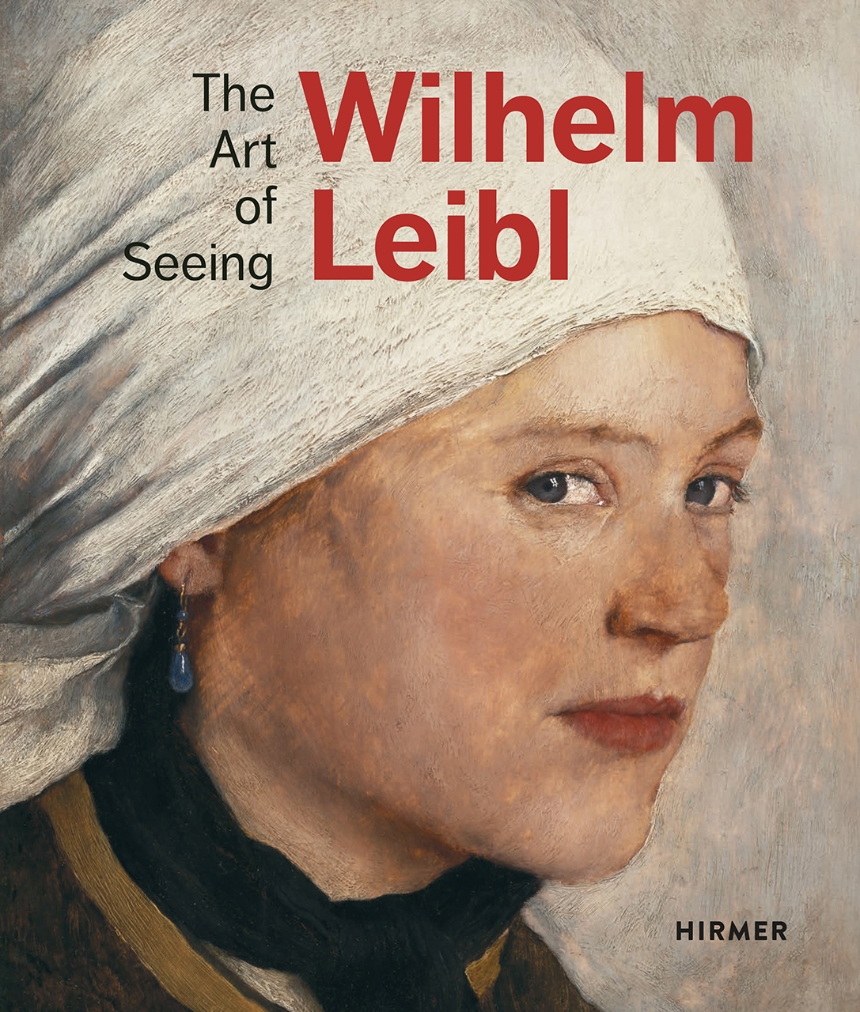 The Art of Seeing

The Art of Seeing

Wilhelm Leibl (1844–1900) is regarded as one of the most significant nineteenth-century portraitists and an important exponent of realism in Europe. After completing his studies at the Munich Academy of Art, Leibl traveled to Paris, where he was influenced by realist painters such as Gustave Courbet and Edouard Manet. In 1878, Leibl left Munich to live in a series of rural communities in the Bavarian countryside, often painting portraits of his neighbors and depicting scenes of local peasant life. In contrast to the Romantic movement then prevalent in Germany, Leibl preferred to paint in a more realistic, objective style. For Leibl the most important factor was not that a model was attractive, but that he or she was well-observed and shown in a good light, which the countryside offered in abundance.

This volume, which accompanies a comprehensive European museum exhibition, focuses on Leibl’s portraits and representations of figures. The book features large-format, full-color reproductions of Leibl’s work, including forty paintings and sixty drawings. The accompanying essays highlight Leibl’s position between tradition and modernity, his contribution to European realism, and his affinity for the color black. These essays also discuss his relationship to Degas, his links with Hungary, and his influence on the art of the twentieth and twenty-first centuries.