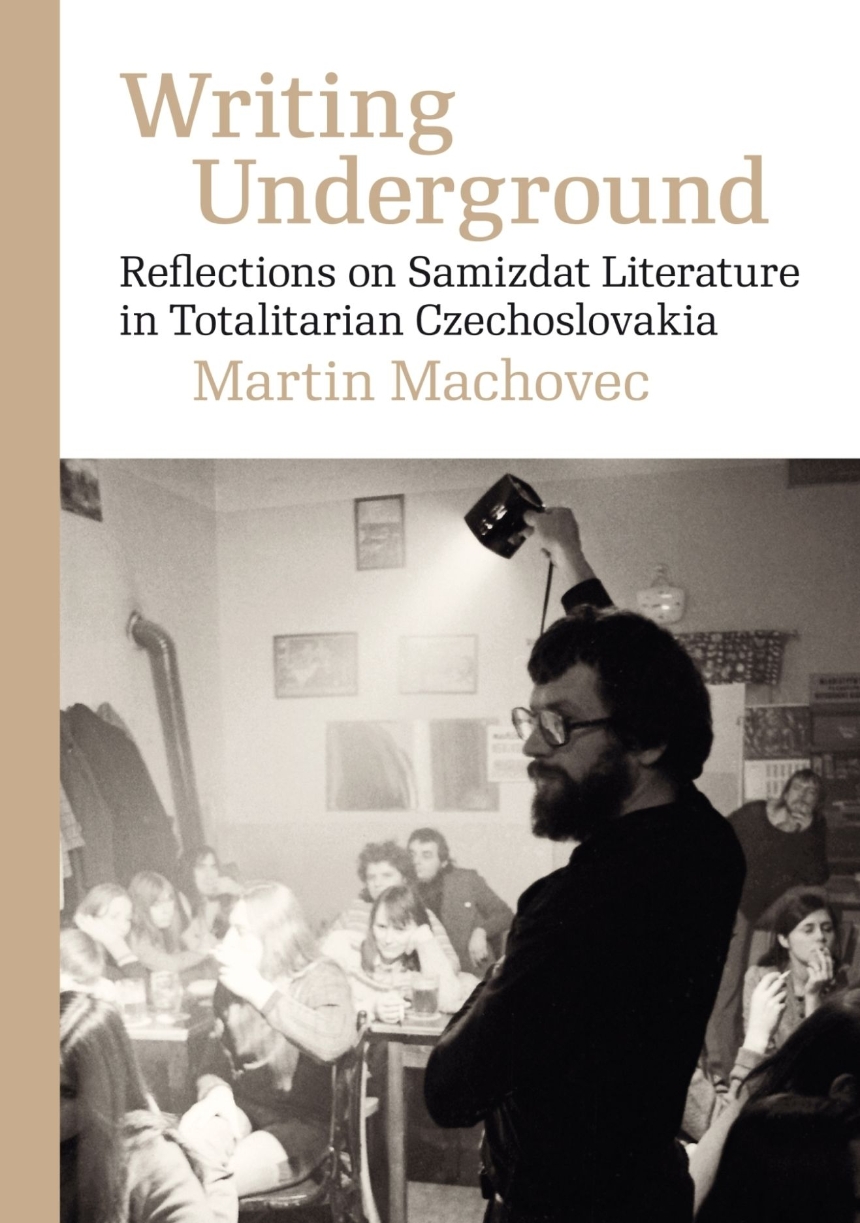 In this collection of writings produced between 2000 and 2018, the pioneering literary historian of the Czech underground, Martin Machovec, examines the multifarious nature of the underground phenomenon. After devoting considerable attention to the circle surrounding the band The Plastic People of the Universe and their manager, the poet Ivan M. Jirous, Machovec turns outward to examine the broader concept of the underground, comparing the Czech incarnation not only with the movements of its Central and Eastern European neighbors, but also with those in the world at large. In one essay, he reflects on the so-called Půlnoc Editions, which published illegal texts in the darkest days of the late forties and early fifties. In other essays, Machovec examines the relationship between illegal texts published at home (samizdat) and those smuggled out to be published abroad (tamizdat), as well as the range of literature that can be classified as samizdat, drawing attention to movements frequently overlooked by literary critics. In his final, previously unpublished essay, Machovec examines Jirous’s “Report on the Third Czech Musical Revival” not as a merely historical document, but as literature itself.

“Machovec is a leading expert on Czechoslovak underground culture. His essays from the last two decades rely on insider knowledge, an enormous archive, and decades of analytical engagement. They are an indispensable source for any researcher of underground music, literature, and art in Czechoslovakia.”

“The 1970s in Czechoslovakia, seen from the outside, may have seemed something close to what Louis Aragon called a ‘cultural Biafra,’ a wasteland devastated by invasion and occupation, by the shattering of the Prague Spring’s promise of a more open and just society, and by the draconian cultural censorship of the politics of ‘normalization’ that dominated the decade. But seen from the inside, the reality was very different. Under the surface of that bleak landscape, what Václav Havel called ‘the secret life of society’ continued. People who were not beaten down by ‘real socialism’ produced books, music, art, and philosophy that have stood the test of time. Machovec has made it his life's work to ensure that the era of samizdat and underground culture will not only not be forgotten, but will be properly documented, understood, and appreciated by future generations, perhaps even more fully than the people who were living the reality at the time. His essays on the life and times of unofficial culture provide a unique window into what was still possible at a time when nothing seemed possible.”

Paul Wilson, translator, writer, and former member of The Plastic People of the Universe