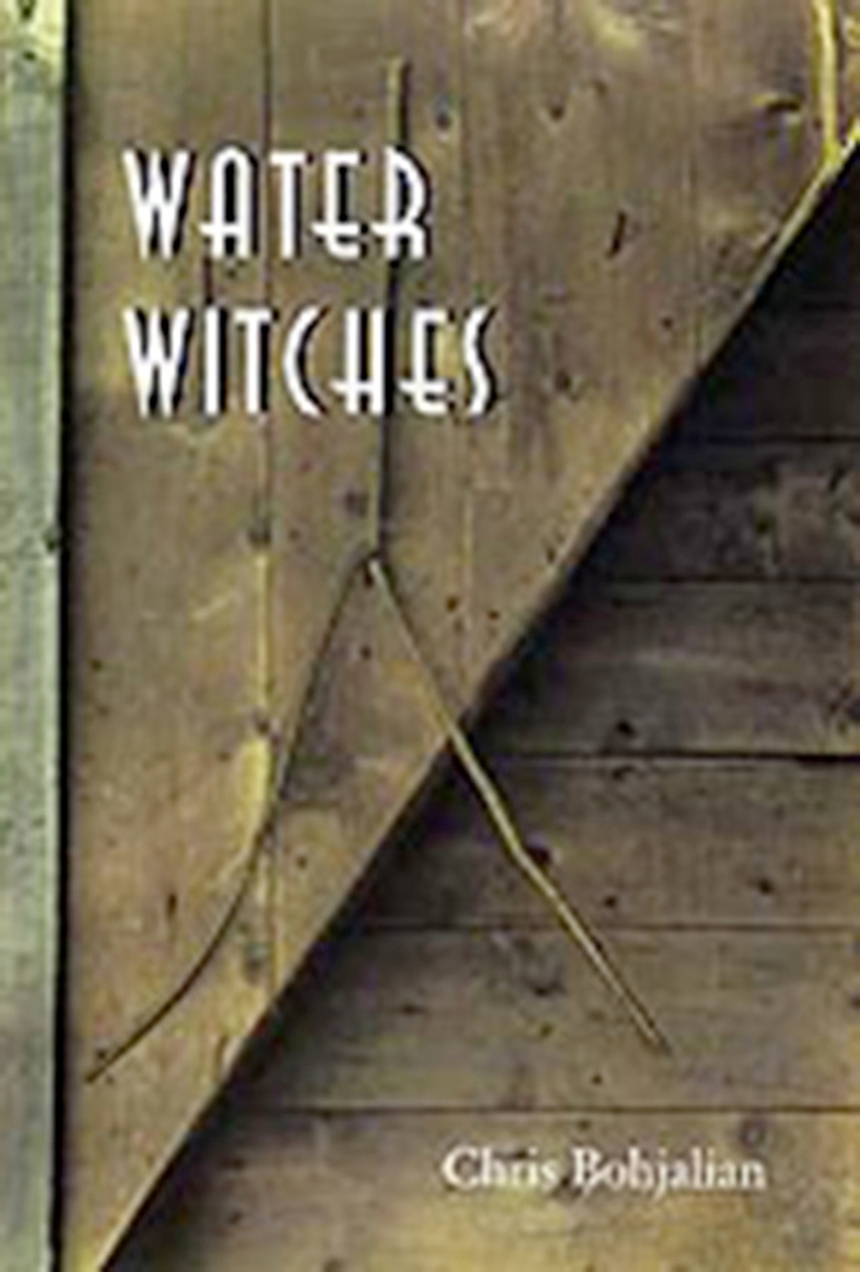 Vermont is drying up. The normally lush, green countryside is in the grip of the worst drought in years: stunted cornstalks rasp in the hot July breeze, parched vegetable gardens wither and die, the Chittenden River shrinks to a trickle, and the drilling trucks are booked solid as one by one the wells give out. Patience Avery, known nationwide as a gifted "water witch," is having a busy summer, too. Using the tools of the dowser’s trade -- divining sticks, metal rods, bobbers, and pendulums -- she can locate, among other things, aquifers deep within the earth. In the midst of this crisis, Scottie Winston lobbies for permits to expand Powder Peak, a local ski area that’s his law firm’s principal client. As part of the expansion, the resort seeks to draw water for snowmaking from the beleaguered Chittenden, despite opposition from environmentalists who fear that the already weakened river will be damaged beyond repair. What ensues in Chris Bohjalian’s fourth novel is a struggle between conservation and development, rugged tradition versus inevitable progress. But it is also a tale of the clash between science and mystery, a chronicle of one man’s transformation from cynic to believer. Vivid with the texture of New England ways, alive with characters both quirky and real, informed by the ongoing, real-life battles between environmentalism and economic expansion in Vermont, Water Witches is a story of ineffable forces, tenuous balances, "and perhaps something about our abilities as a people to heal and forgive and to love."