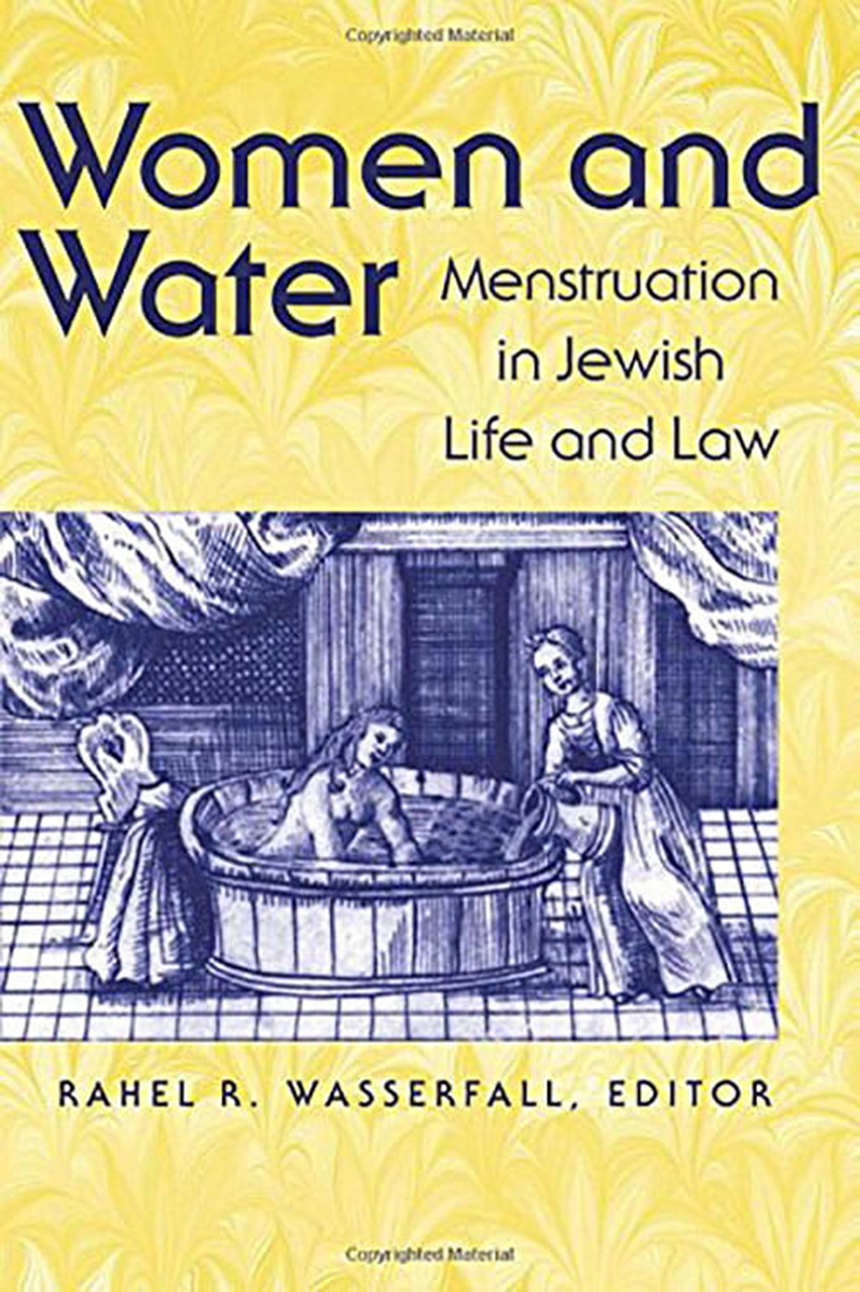 Menstruation in Jewish Life and Law

Menstruation in Jewish Life and Law

The term Niddah means separation. During her menstrual flow and for several days thereafter, a Jewish woman is considered Niddah -- separate from her husband and unable to practice the sacred rituals of Judaism. Purification in a miqveh (a ritual bath) following her period restores full status as a wife and member of the Jewish community. In the contemporary world, debates about Niddah focus less on the literal exclusion of menstruating women from the synagogue, instead emphasizing relations between husband and wife and the general role of Jewish women in Judaism. Although this has been the law since ancient times, the meaning and practice of Niddah has been widely contested. Women and Water explores how these purity rituals have affected Jewish women across time and place, and shows how their own interpretation of Niddah often conflicted with rabbinic views. These essays also speak to contemporary feminist issues such as shaping women’s identity, power relations between women and men, and the role of women in the sacred.