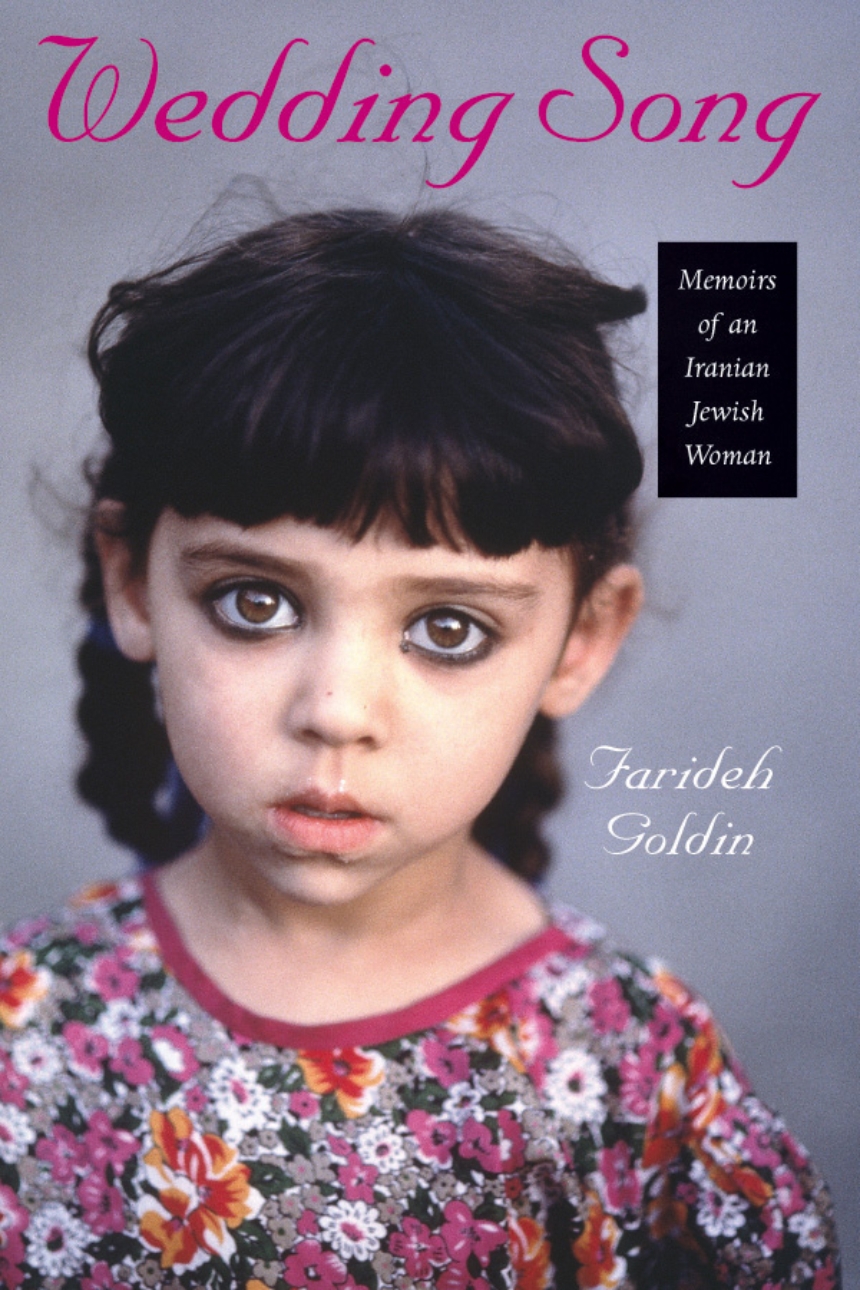 Memoirs of an Iranian Jewish Woman

Memoirs of an Iranian Jewish Woman

Farideh Goldin was born to her fifteen-year-old mother in 1953 and into a Jewish community living in an increasingly hostile Islamic state—prerevolutionary Iran. This memoir is Goldin’s passionate and painful account of her childhood in a poor Jewish household and her emigration to the United States in 1975. As she recalls trips to the market and the mikvah, and as she evokes ritual celebrations like weddings, Goldin chronicles her childhood, her extended family, and the lives of the women in her community in Shiraz, a southern Iranian city. Her memoir details her parents’ "courtship" (her father selected her mother from a group of adolescent girls), her mother’s lonely life as a child-bride, and Goldin’s childhood home which was presided over by her paternal grandmother. Goldin’s memoir conveys not just the personal trauma of growing up in a family fraught with discord but also the tragic human costs of religious dogmatism. In Goldin’s experience, Jewish fundamentalism was intensified by an Islamic context. Although the Muslims were antagonistic to Jews, their views on women’s roles and their treatment of women influenced the attitude and practices of some Iranian Jews. In this brave and dispassionate portrayal of a little-known corner of Jewish life, Farideh Goldin confronts profound sadness yet captures the joys of a child’s wonder as she savors the scenes and textures and scents of Jewish Iran. Readers share her youthful adventures and dangers, coming to understand how such experiences shape her choice.