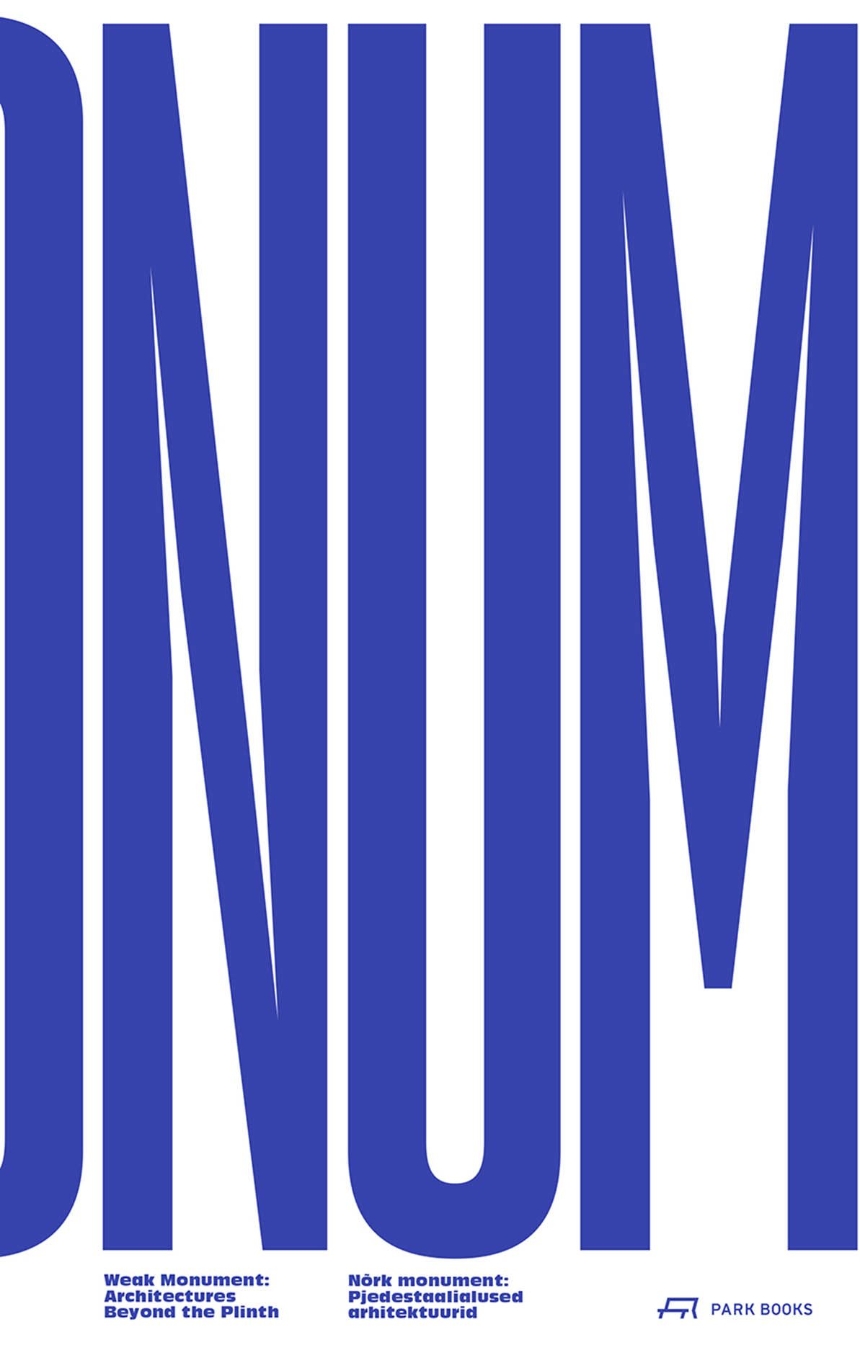 Architectures Beyond the Plinth

Architectures Beyond the Plinth

Monuments represent power, but not universally. In Estonia, for example, the statue on the square never claimed the central position it occupies in the West. So where monuments do appear, they are rare and without tradition, a marginal presence that at times even gives the impression of cultural displacement. In the absence of explicit monuments, however, their role in Estonia has been richly filled by everyday architecture made implicitly symbolic: a stairway or stretch of pavement marking a politically charged location.

Weak Monument explores the distinction between monuments as explicit political objects and everyday architecture as implicit symbol. Around one hundred newly commissioned and archival images and drawings juxtapose traditional monuments with seemingly insignificant architectural objects and public spaces, alongside essays and brief texts that offer insight. Instead of explicit meanings inscribed in marble and bronze, they show an implicit meaning is often revealed that is all the more relevant, for what is only implicit cannot be openly questioned.