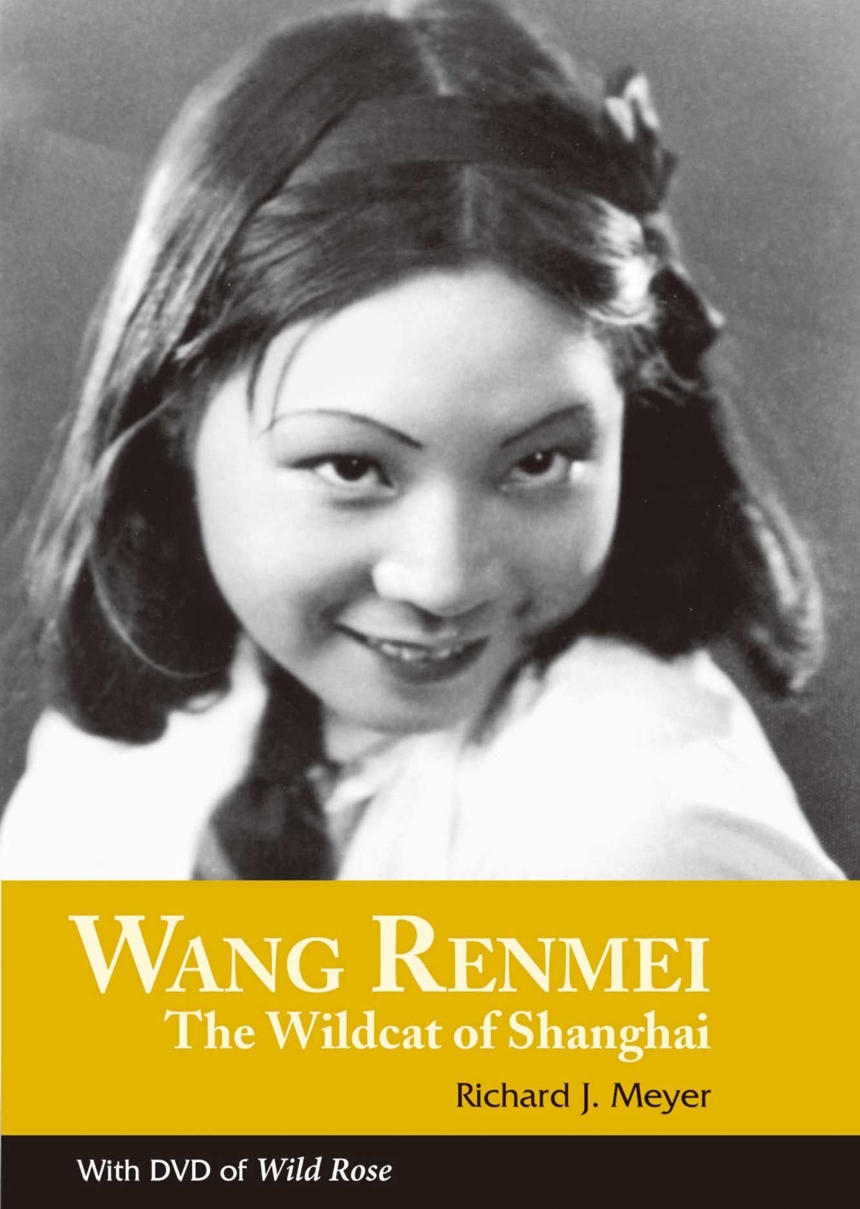 The Wildcat of Shanghai (With DVD of Wild Rose)

The Wildcat of Shanghai (With DVD of Wild Rose)

Wang Renmei was on a fast track to become one of China’s leading film stars in the 1930s. Her early films were received with magnificent praise by audiences and critics alike, though she later lamented that she became famous too early and never had a chance to properly study acting. The film Song of the Fishermen in which she sang and played a major role was the first Chinese motion picture to win an International Award in Moscow in 1935. Wang’s personal struggles reflected the turbulent period from the end of the Qing dynasty to the rise of Deng Xiaoping. This study explores her artistic achievements amid the prevalent anti-feminist and feudal society in China prior to the founding of the People’s Republic in 1949—attitudes which contributed to the downturn of Wang’s promising career and forced her to accept various bit parts among the more than twenty films in which she appeared. In addition, personal problems as well as the Anti-Rightist Movement and the Cultural Revolution led to her hospitalization for mental illness. Wang’s life is emblematic of the experiences of many left-wing and Communist Party members from the Shanghai film community who were viewed with suspicion and enmity by the Yan’an clique headed by Mao and later the Gang of Four. Wang’s performances in World War II for the Nationalist troops as well as her work with the US forces in China had a dire effect on her career after 1949. Yet today, her films are being discovered again.