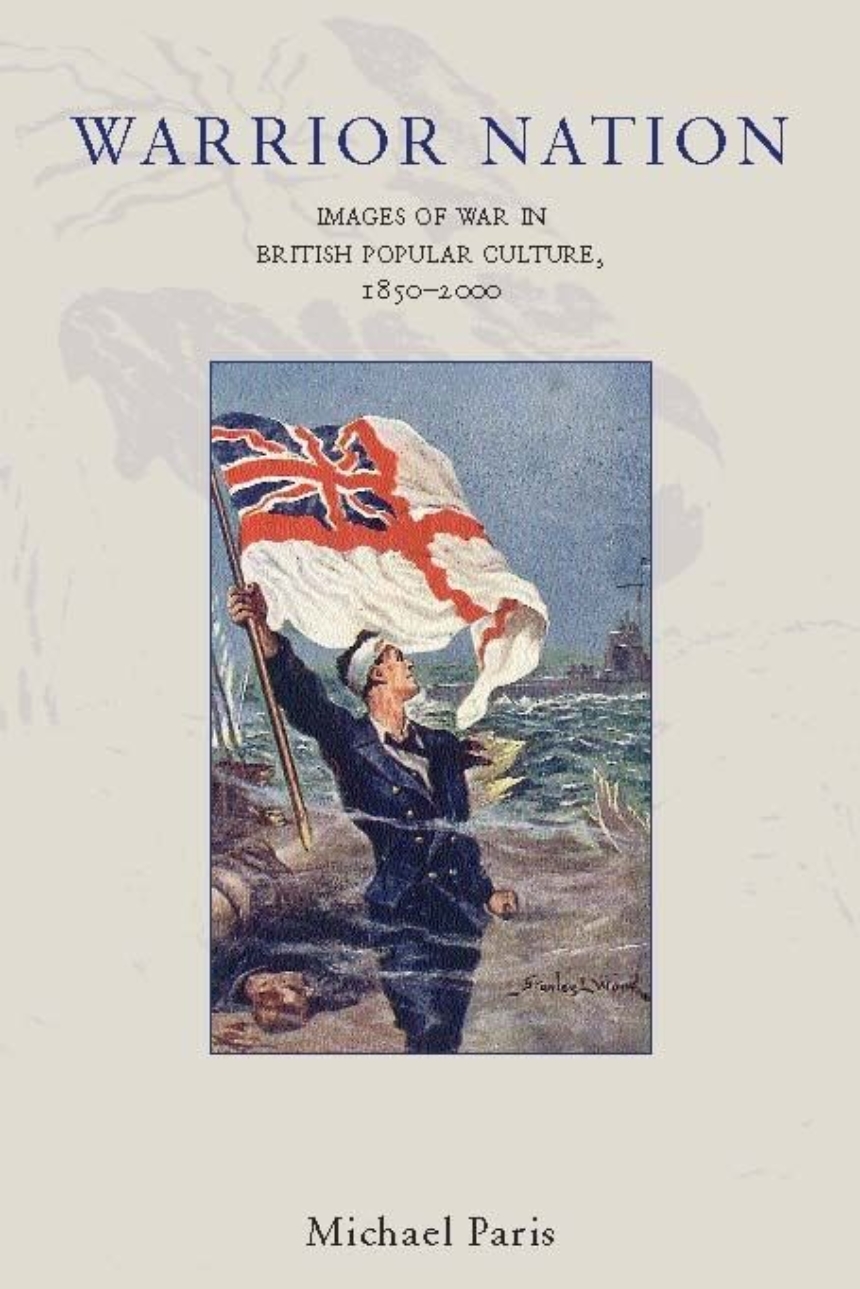 War has always been close to the centre of British culture, but never more so than in the period since 1850. Warrior Nation explores the way in which images of battle, both literary and visual, have been constructed in British fiction and popular culture since this time. The rise of war reporting has helped to shape a society fascinated by conflict, and the development of mass communications has aided in the creation of mass-produced martial heroes and the relation of epic adventures for political ends. To achieve national goals, the notion of war has been promoted as an activity of high adventure and chivalrous enterprise and as a rite of passage to manhood. Using a wide range of media, Michael Paris focuses on how war has been "sold" to boys and young men and examines the "warrior" as a masculine ideal.