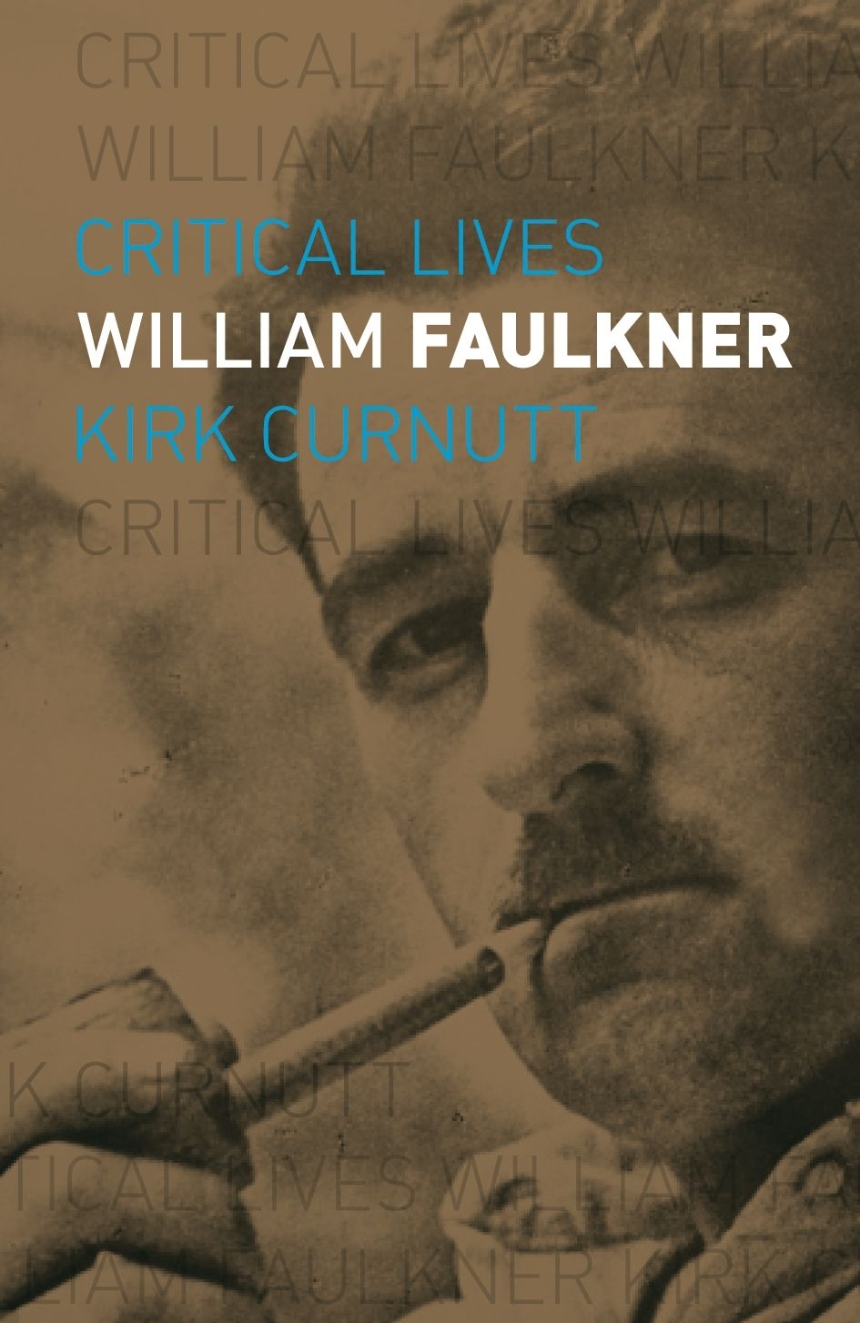 William Faulkner examines the life and work of the American modernist whose experiments in style and form radically challenged not only the experience of time in narrative, but also conceptions of the American South, race, and the explosive fear of miscegenation.

Beginning with the 1929 publication of The Sound and the Fury (his fourth novel), Faulkner produced a dazzling series of masterpieces in rapid order, including As I Lay Dying; Sanctuary; Light in August; Absalom, Absalom!; and Go Down, Moses—novels and stories that alternately exhilarated and exasperated critics and left readers gasping to keep pace with his storytelling innovations. Transforming his hometown of Oxford, Mississippi, into the fictional Yoknapatawpha County, Faulkner created his own microcosm in which compassion and personal honor struggle to stand up to the violence, lust, and greed of the modern world.

As prolific as Faulkner was, however, the career of this Nobel laureate was neither easy nor carefree. He was perpetually strapped for cash, burdened with supporting a large extended family, ambivalent toward his marriage, and vulnerable to alcoholism. Honoring both the man and the artist, this book examines how Faulkner strained to balance these pressures and pursue his literary vision with single-minded determination.

“Curnutt delivers a fine blend of Faulkner in little more than two hundred pages, which should prove a good starting point for anyone wishing to learn more about one of the defining literary voices of the twentieth century. . . . Curnutt offers the right blend of research and anecdote, and astute analysis of the novels, short stories, and evolution of Faulkner’s style. He manages to fit in the heavy family history in Mississippi; the initial struggles of ‘Ol’ Bill’ to find his métier that eventually led to a remarkable run of books; the reluctant Hollywood years, the booze, marriage troubles, and slump into relative obscurity, before a renaissance of recognition resulted in the 1949 Nobel Prize for Literature. Impressive.”

“This well-researched and engaging study provides a clear and useful introduction to Faulkner’s life and work, a formidable task for a short book, but one that Curnutt performs admirably. It will be invaluable to Faulkner neophytes as well as Faulkner scholars.”