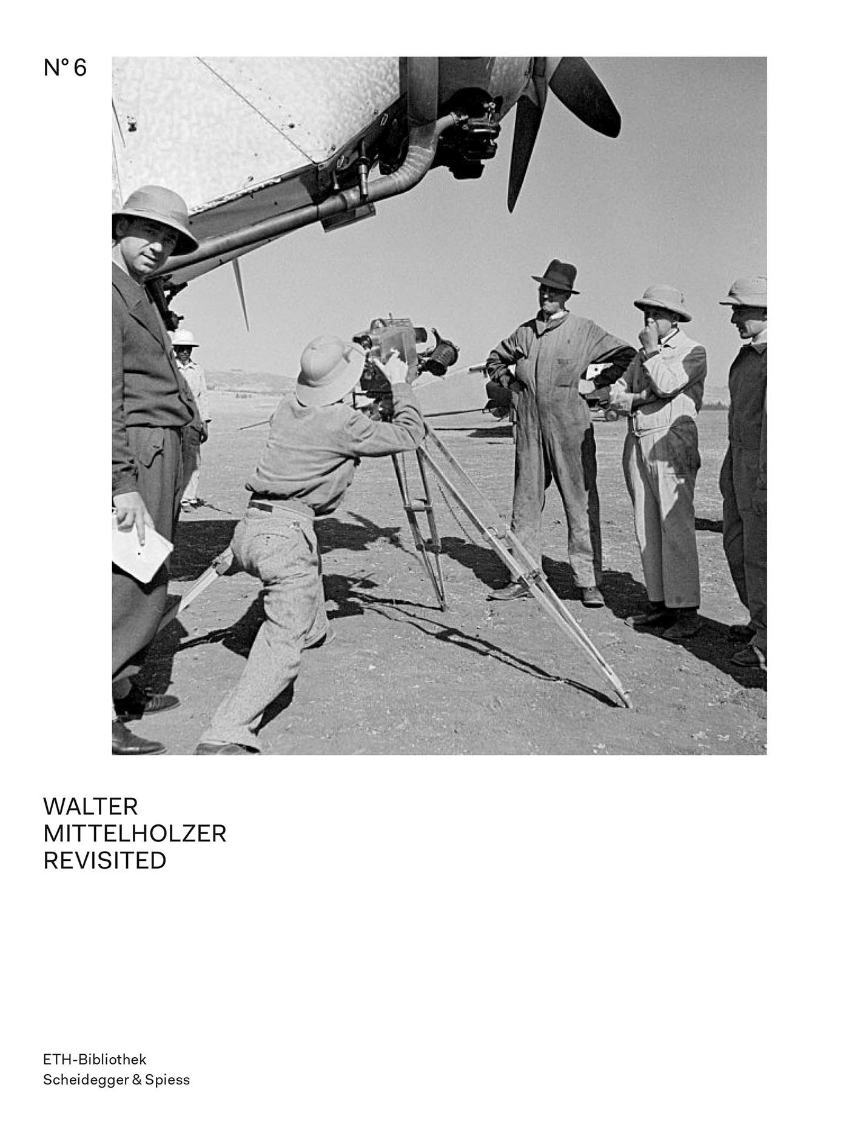 From the Walter Mittelholzer Photo Archive

From the Walter Mittelholzer Photo Archive

Edited by Michael Gasser and Nicole Graf
Walter Mittelholzer (1894–1937) was a pioneering aviator and cofounder of Switzerland’s legendary airline Swissair. From his earliest flights, he was also an avid aerial photographer, and his spectacular views of the Swiss Alps have been popular ever since he began publishing them in the 1920s. Mittelholzer also participated in expeditions to more distant locations, supporting his activities by selling photographs and receiving donations from patrons. Today, the Mittelholzer archive is part of the vast image archive at the ETH-Bibliothek, the main library at the Swiss Federal Institute of Technology, ETH Zurich.

The sixth volume in Scheidegger and Spiess’s Pictorial Worlds series, Walter Mittelholzer Revisited reproduces two hundred of the most striking and historically significant photographs from the archive. Together, the photographs document Mittelholzer’s extensive travels, including trips to what is today Iran, Ethiopia, and the Svalbard Islands of northern Norway, as well as his 1926–7 trip to Africa on the seaplane Switzerland that made Mittelholzer a household name both in aviation and photography. Rounding out the book is an essay that revisits Mittelholzer’s activities from a contemporary perspective, with a focus on the issue of colonialism and his patronizing view of Africa and its peoples and cultures. The book will appeal to anyone interested in the history of photography.