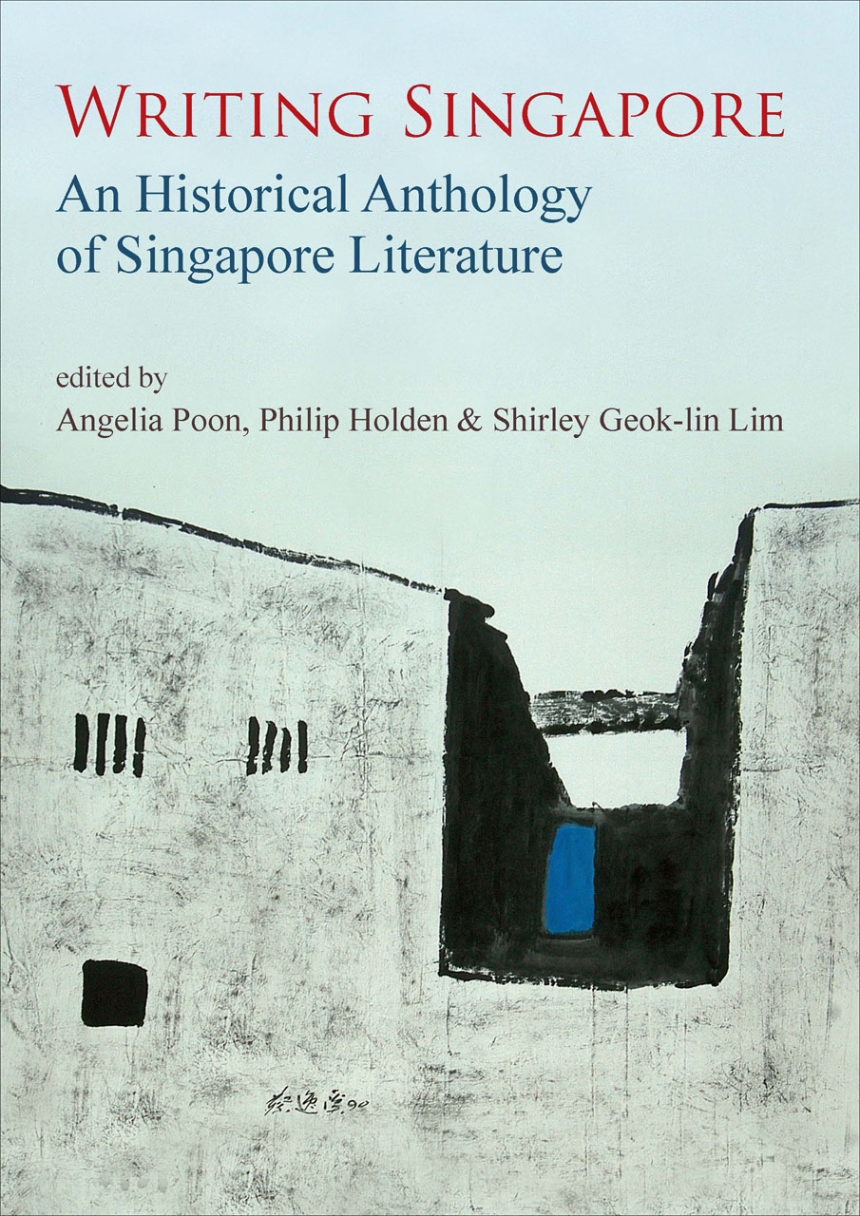 An Historical Anthology of Singapore Literature

An Historical Anthology of Singapore Literature

The first comprehensive historical anthology of English-language writing from Singapore, this volume covers more than a century of literary production in a variety of genres. It provides readers in Singapore with an easy point of access to compelling narratives and poems, some of which have been forgotten or are difficult to obtain. For readers outside Singapore, it introduces a neglected but important range of works that represent the historical and contemporary imaginaries and realities of one of the world’s most cosmopolitan cities. Uniquely in Southeast Asia, the importance of the English language continued to grow in Singapore after independence. The country’s English-language literature documents and reflects on the possibilities and tensions brought about by Singapore’s rapid economic transformation and changing society. Because of Singapore’s small size and the lack of international reach of many of its publishers, most of this literature has received relatively little international exposure, in contrast to writing in English from the Caribbean, West Africa, or South Asia. Within Singapore itself, a number of major works have gone out of print. This pioneering anthology places key texts in a historical narrative allowing them to be read, studied, critiqued, and treasured. «This historical anthology will prove to be an important, authoritative and dependable resource for researchers, students and teachers of Singaporean literature as well as Southeast Asian literatures for many years to come...» - Eddie Tay, Chinese University of Hong Kong