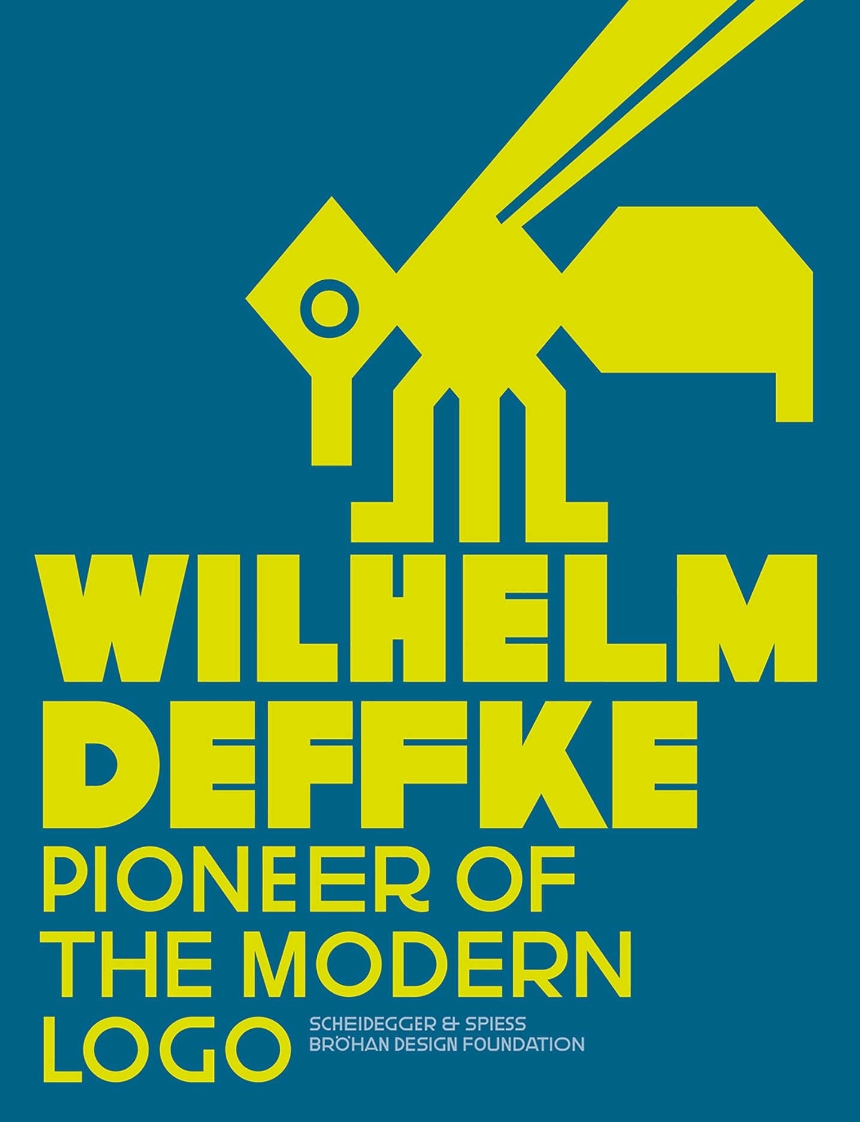 German-language edition
Considered the “father of the modern logo,” the commercial artist and architect Wilhelm Deffke cofounded Germany’s first modern advertising agency in 1915. He argued that a company’s logo should serve as the foundation of its advertising and by 1950 he had designed more than ten thousand logos. Many of them were notable for their style, which was unusually abstract for the time.

The first book ever published about Deffke, Wilhelm Deffke features five hundred beautifully reproduced images illustrating his achievements in poster and commercial art. These include not only his logos for companies and products but also his designs for exhibitions and trade fairs. Fourteen insightful essays accompany the images, exploring Deffke’s significance and situating his work in the context of German, European, and international design.

Published to coincide with an exhibition at the German Poster Museum in Essen, this book invites readers to rediscover an exceptional figure in the history of advertising and graphic design.