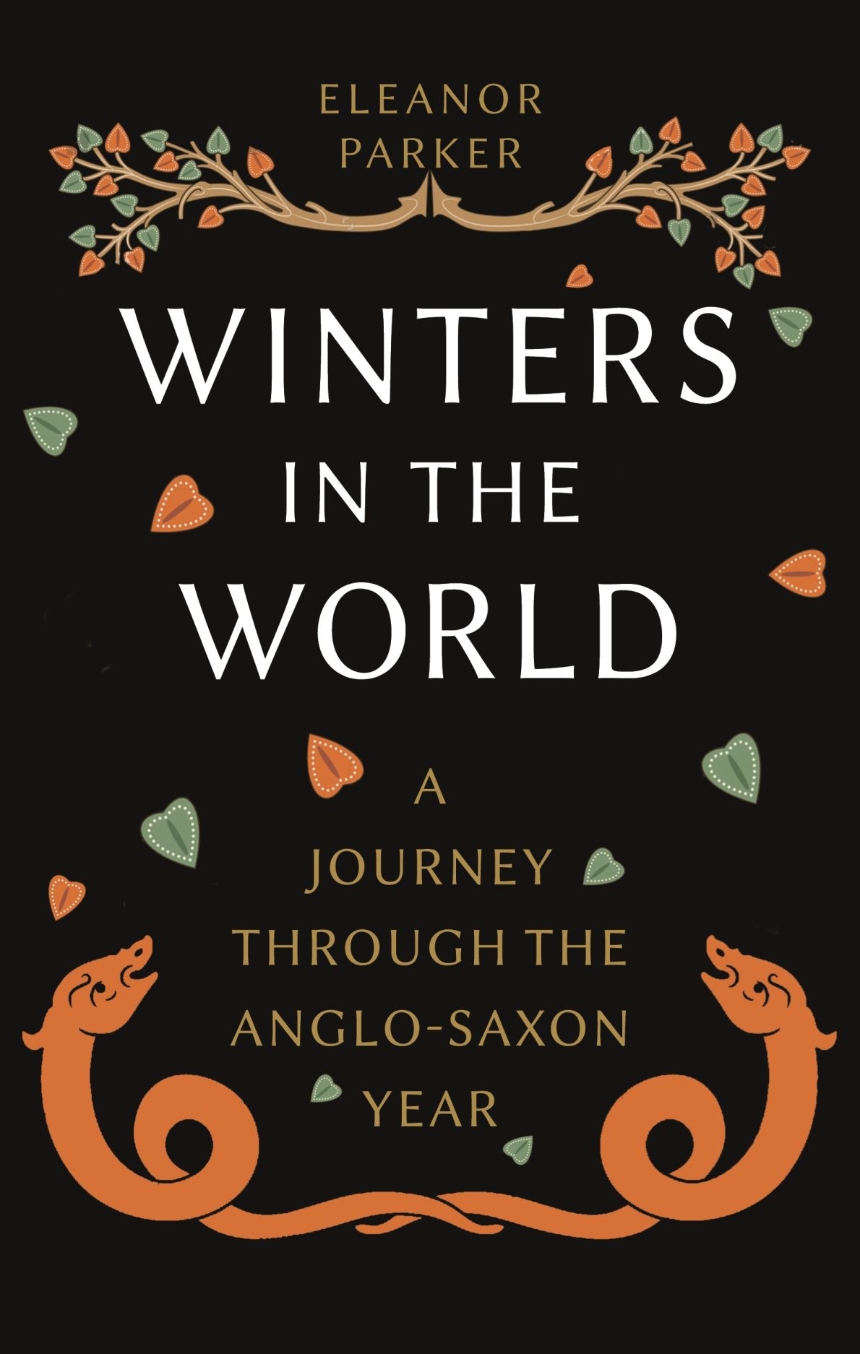 Winters in the World

A Journey through the Anglo-Saxon Year

Winters in the World

A Journey through the Anglo-Saxon Year

Interweaving literature, history, and religion, an exquisite meditation on the turning of the seasons in medieval England.

Winters in the World is a beautifully observed journey through the cycle of the year in Anglo-Saxon England, exploring the festivals, customs, and traditions linked to the different seasons. Drawing on a wide variety of source material, including poetry, histories, and religious literature, Eleanor Parker investigates how Anglo-Saxons felt about the annual passing of the seasons and the profound relationship they saw between human life and the rhythms of nature. Many of the festivals celebrated in the United Kingdom today have their roots in the Anglo-Saxon period, and this book traces their surprising history while unearthing traditions now long forgotten. It celebrates some of the finest treasures of medieval literature and provides an imaginative connection to the Anglo-Saxon world.

“With her book, Parker illuminates the inner workings of the Anglo-Saxon mind in a way that evokes the once-impressive interconnectedness of the religious, natural, and social realms.”

"Fascinating and authoritative . . . [Parker] has read and understood the original texts in full and she is superb at explaining them and the world from which they sprang."

"This lovely book acts as a portal back to an older time, using the poetry of medieval England to unlock a world where the seasons, and the changing weather, are a subject of deep pleasure and renewing wonder."

"Winters in the World presents it readers with a guided tour through the Anglo-Saxon perception and measurement of time – a reckoning that was more closely linked to the rhythms of the natural world than our own today yet from which we still retain aspects of which we may not be aware."

"A lyrical journey through the Anglo-Saxon year . . . [this book] is a beautiful, charming, and evocative voyage into what, to many of us, seems a very distant past . . . Parker shows herself to be a master of her subject. Her knowledge is superb; her writing a form of poetry itself . . . No-one can come away from this book still believing the Anglo-Saxons to have lived through the 'Dark Ages.'"

"Both an accessible introduction to the Anglo-Saxon age and an evocative celebration of its seasonal rhythms and links with nature, this book guides readers through the year as captured by the writers of the era."

"In this wonderfully poetic journey through the Anglo-Saxon year, Parker offers a profound meditation on time and the world, nature and its seasons. Plunging the reader into the glorious cadences of Old English poetry with her supple translations, Parker brings to vivid life the terrors of winter, spring’s promise, the joyful warmth of summer , and the melancholy of autumn, powerfully connecting us with a rich and vital past that we have not quite lost."

"A fascinating, informative, and hauntingly authentic account of the Anglo-Saxon experience of time; Parker shows that understanding the early English calendar is a crucial point of access to Anglo-Saxon spirituality, learning, science, poetry, and much more besides."

Francis Young, author of "Magic in Merlin’s Realm: A History of Occult Politics in Britain"