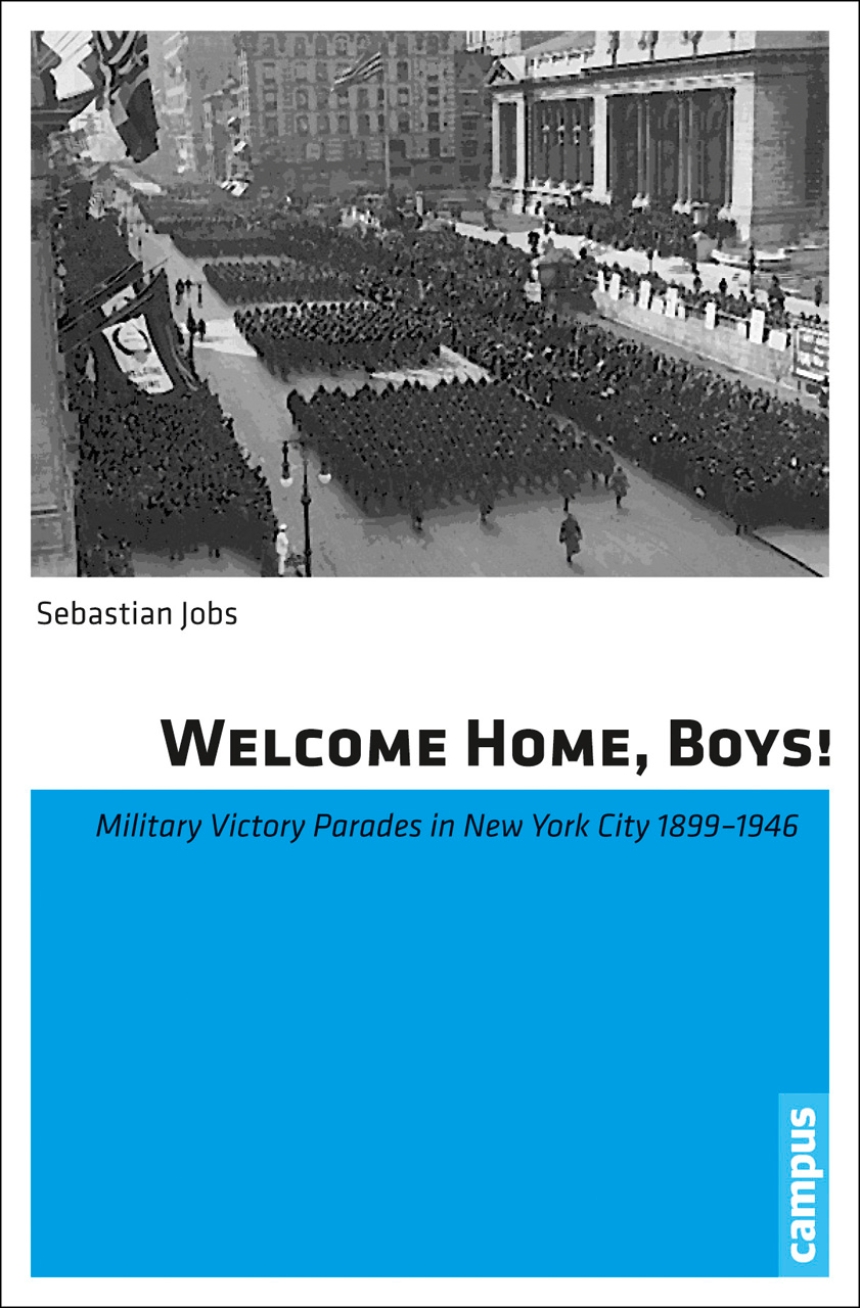 During the first half of the twentieth century military victory parades in New York became an iconic part of the American cultural memory—ticker tape and soldiers returning to their sweethearts symbolized the joy of a nation at peace. In this incisive new study, Sebastian Jobs approaches these events as political street theater. Focusing on organizers, spectators, and soldiers, Jobs explores each group’s participation in the action, as well as the ways in which they interacted with each another. This book also demonstrates how abstract concepts, like the nation-state, were embodied in these events, and how these political performances made an impact on American culture and society.