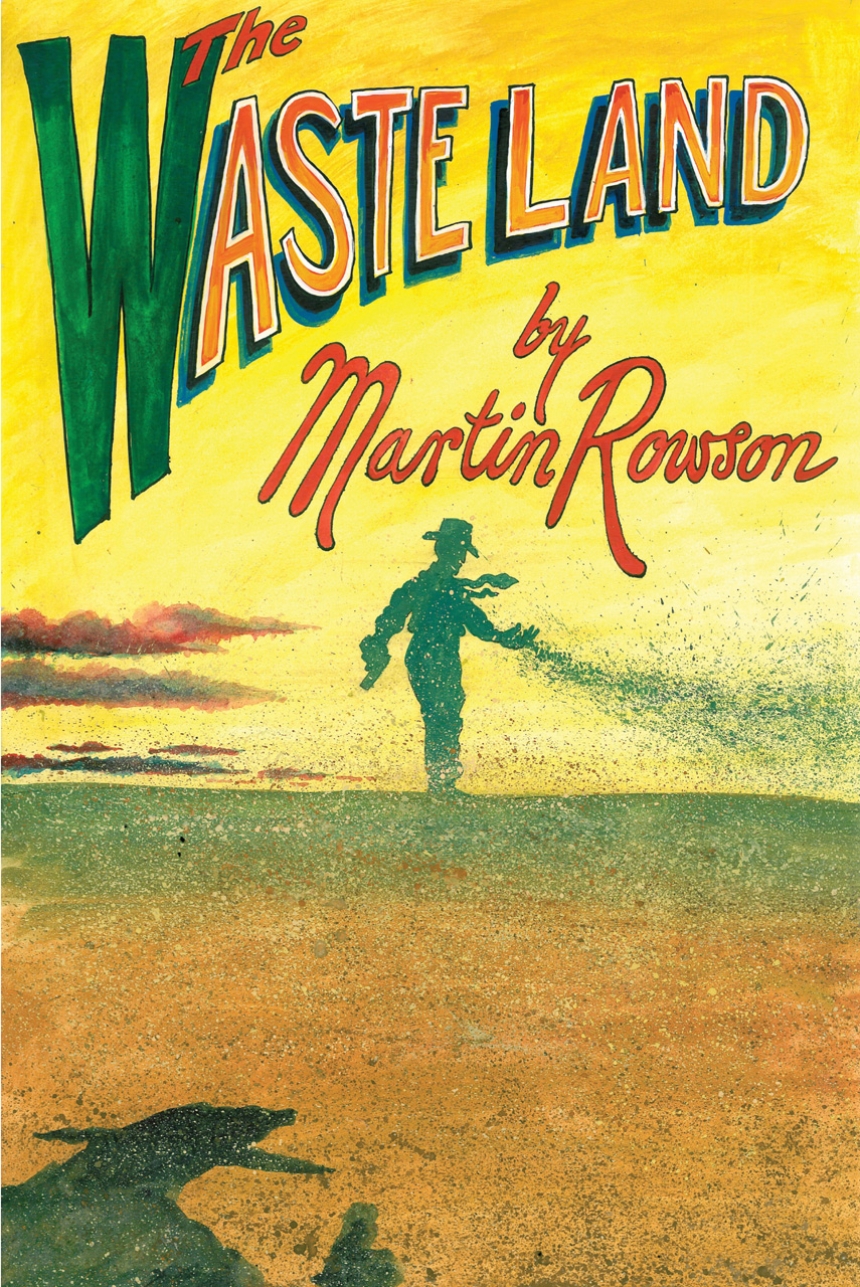 In Martin Rowson’s The Waste Land, private detective Chris Marlowe is tasked with getting to the bottom of the most impenetrable of all modernist mysteries: namely T. S. Eliot’s The Wasteland. Cunningly contrived, this irreverent graphic parody is inspired in equal parts by the classic modernist poem and by the American noir novels of Raymond Chandler.
Marlowe, searching for his dead partner’s killers, is lured into a web of murder, deceit, lust, despair and, of course, a frantic quest for the Holy Grail. Doped, duped, pistol-whipped, framed by the cops and going nowhere fast, Marlowe enters a nightmare world where Robert Frost, Norman Mailer and Edmund Wilson drink in the gloom of a London pub; where Auden is glimpsed entering the men’s room; where Henry James, Aldous Huxley and Richard Wagner share an ice cream aboard a Thames pleasure steamer; and where, out of luck and out of clues, Marlowe finally tracks down T. S. Eliot and Ezra Pound.
Available now for the first time in a decade, this is an unforgettably strange trip through modern literature with one of Britain’s best of writers and illustrators.

“Irresistibly funny . . . Rowson has produced not only a first-rate comic book but also an acute critical commentary, footnotes and all. His book is a marvel of sly scholarship and invention.”

The Waste Land
Prologue
1. The Burial of the Dead
2. A Game of Chess
3. The Fire Sermon
4. Death by Water
5. What the Thunder Said
The Notes