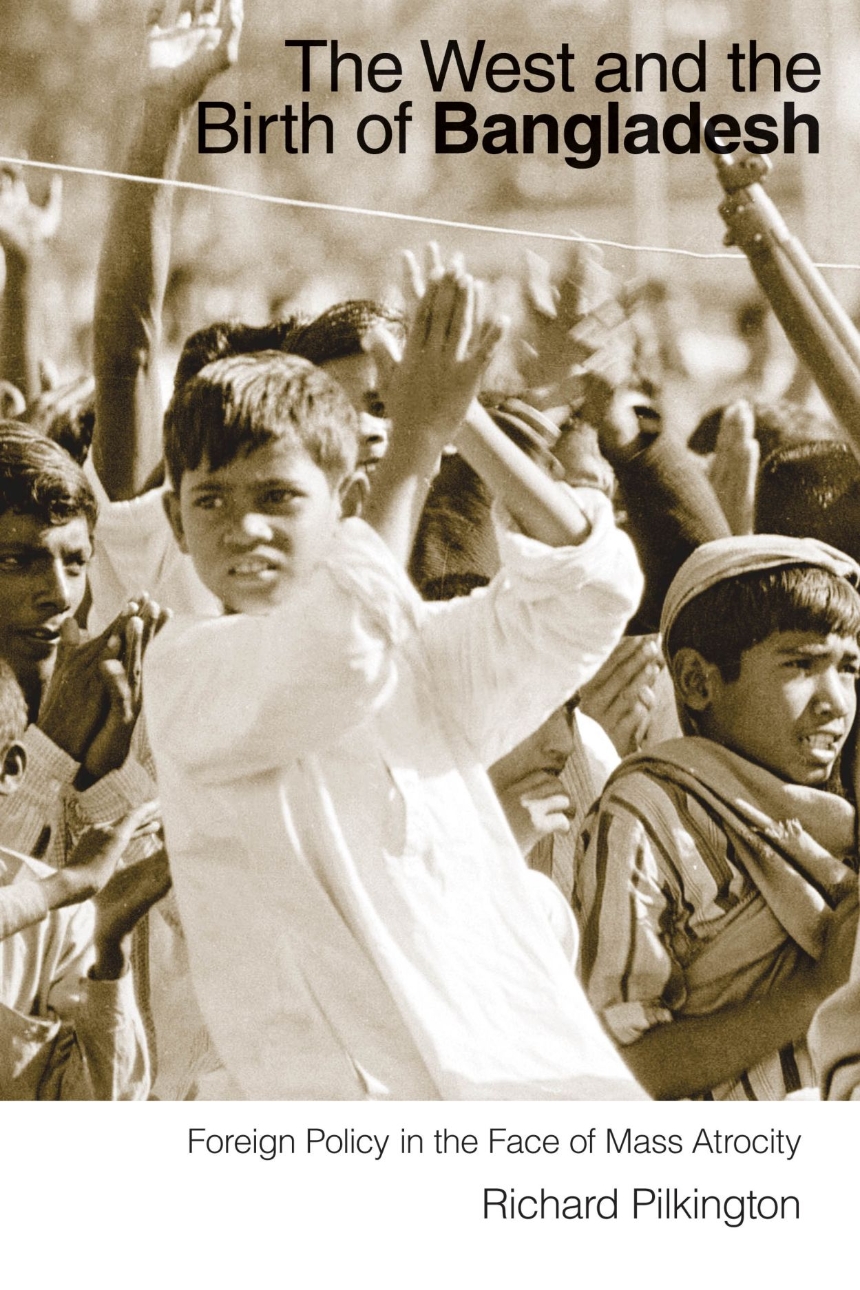 The West and the Birth of Bangladesh

The West and the Birth of Bangladesh

An insightful look at why the United States, Canada, and the United Kingdom failed to intervene in the Bangladesh crisis.

In 1971, the western powers did nothing as Pakistani authorities perpetrated mass atrocities against the Bengali people in a failed attempt to thwart their independence. The West and the Birth of Bangladesh explores the initial reactions and heated debates between officials in Washington, Ottawa, and London during the first months of the crisis. The United States favored appeasement and Canada did not want to endanger bilateral ties with Islamabad. Only the United Kingdom, eventually, under extreme public pressure, showed a greater willingness to coerce Islamabad into ending its actions. In this insightful book, Richard Pilkington reveals how shortsighted officials chose national interests over humanitarian justice in the face of harrowing atrocities.

“The West and the Birth of Bangladesh is an authoritative and crucial book for both scholars and policy makers.”

“Using a rich array of primary sources, Pilkington has produced an historical study and, more importantly, a comparative one, which is an important contribution to the field.”