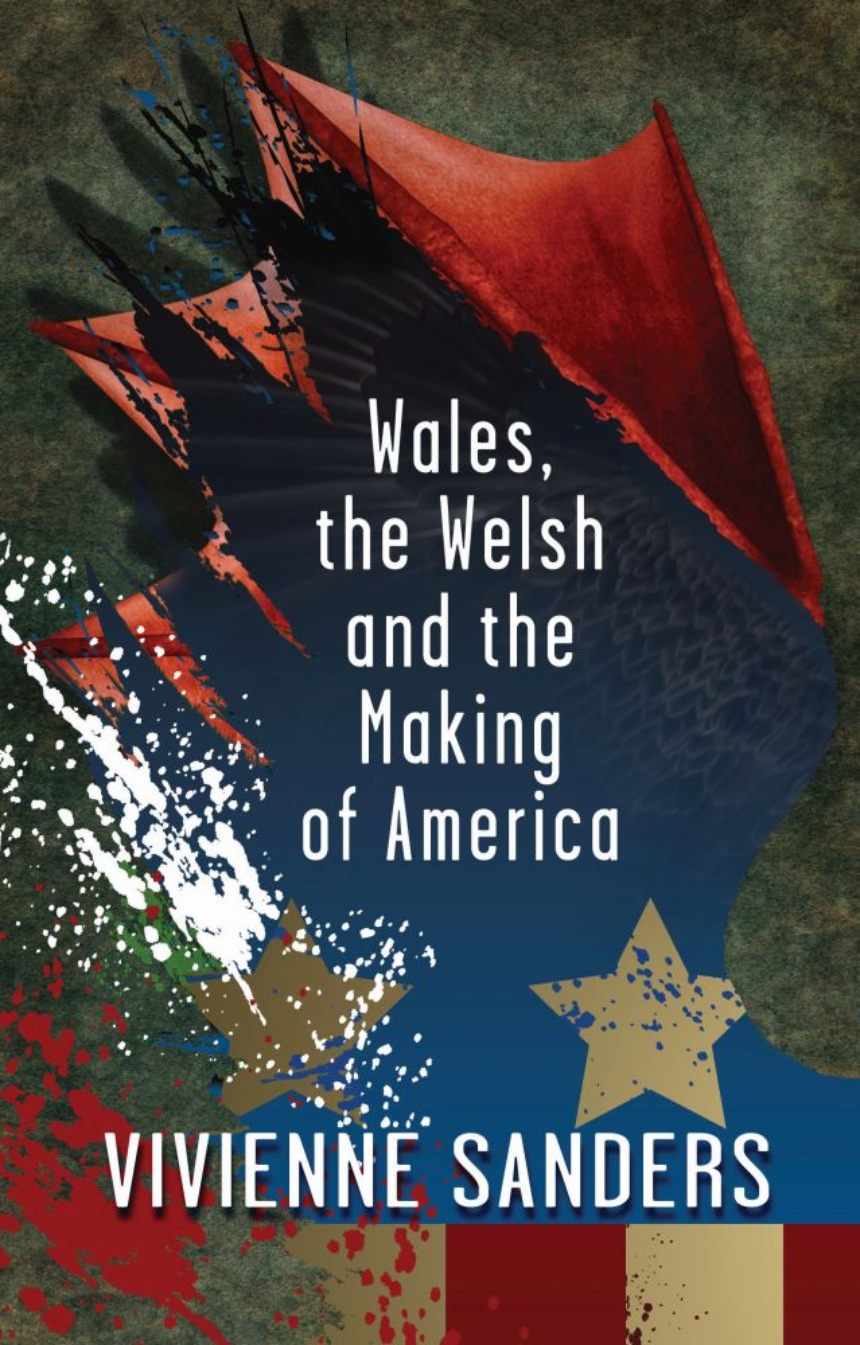 Wales, the Welsh and the Making of America

Wales, the Welsh and the Making of America

A systematic account of the contributions of Welsh immigrants to the United States.

This book is the first systematic attempt to both recount and evaluate the considerable, though undervalued, contributions of Welsh immigrants to the development of the United States. Vivienne Sanders recounts the lives and achievements of Welsh immigrants and their descendants within a narrative outline of American history that emphasizes the Welsh influence upon the colonists’ rejection of British rule, as well as upon the establishment, expansion, and industrialization of the new American nation.

"A comprehensive cultural history of the United States of America and Wales, written in a lively accessible style with a cast of heroes of Welsh ancestry such as tough miners’ union boss John Llewelyn Lewis and America’s greatest architect Frank Lloyd Wright ..."
--Elis-Thomas

"There is no better overview of the Welsh in America. The scope is wide, the scholarship impressive. Welsh racism and anti-Irish prejudice co-existed with Welsh achievement and overestimated achievement. Those new to the subject and established scholars will enjoy and learn from this book."
--Hywel Davies, author of Transatlantic Brethren

"From Madoc to the early Quaker migrations – then on through revolution and civil war to industrial and modern times – the good, the bad and the ugly are all represented in this wonderfully readable book. A must for anyone interested in Welsh history and our often overlooked place in the wider Atlantic world."
--Paul Frame, Honorary Fellow at the Centre for Advanced Welsh and Celtic Studies

Paul Frame, Honorary Fellow at the Centre for Advanced Welsh and Celtic Studies

"This is a scholarly, revisionist account of the contribution of Wales and the Welsh to the making of modern America. Based on thorough academic research, and exceptionally well written and readable, it provides a scholarly overview of the key themes of the part played by the Welsh in the colonization of North America, the role of the philosopher Richard Price, and the relationship of Welsh settlers and their direct descendants in both the American War of Independence and the American Civil War. Long-term patterns of assimilation and the contribution of the Welsh to the industrialization of North America are also considered here at some length. The volume is supported by a most helpful bibliographical essay on the most useful published sources in the field."
--J. Graham Jones, Former Head of the Welsh Political Archive, National Library of Wales

Introduction Wales, the Welsh and the Making of America

Chapter 2
The Welsh and the colonisation of North America
•Welsh Quakers, Penn and Pennsylvania
•Welsh settlers in Delaware in South Carolina
•The Welsh contribution to education in the colonies
•Conclusions

Chapter 10
Assimilation and the vanishing Welsh
•How and why the Welsh assimilated
•The acceptance of the Welsh – a myth?
•Welsh, Welsh American or American?
•John L. Lewis and the American Dream
•Frank Lloyd Wright

Chapter 11
Wales, the Welsh and the making of America – conclusions
•A special people?
•“Nauseating” Welsh writers