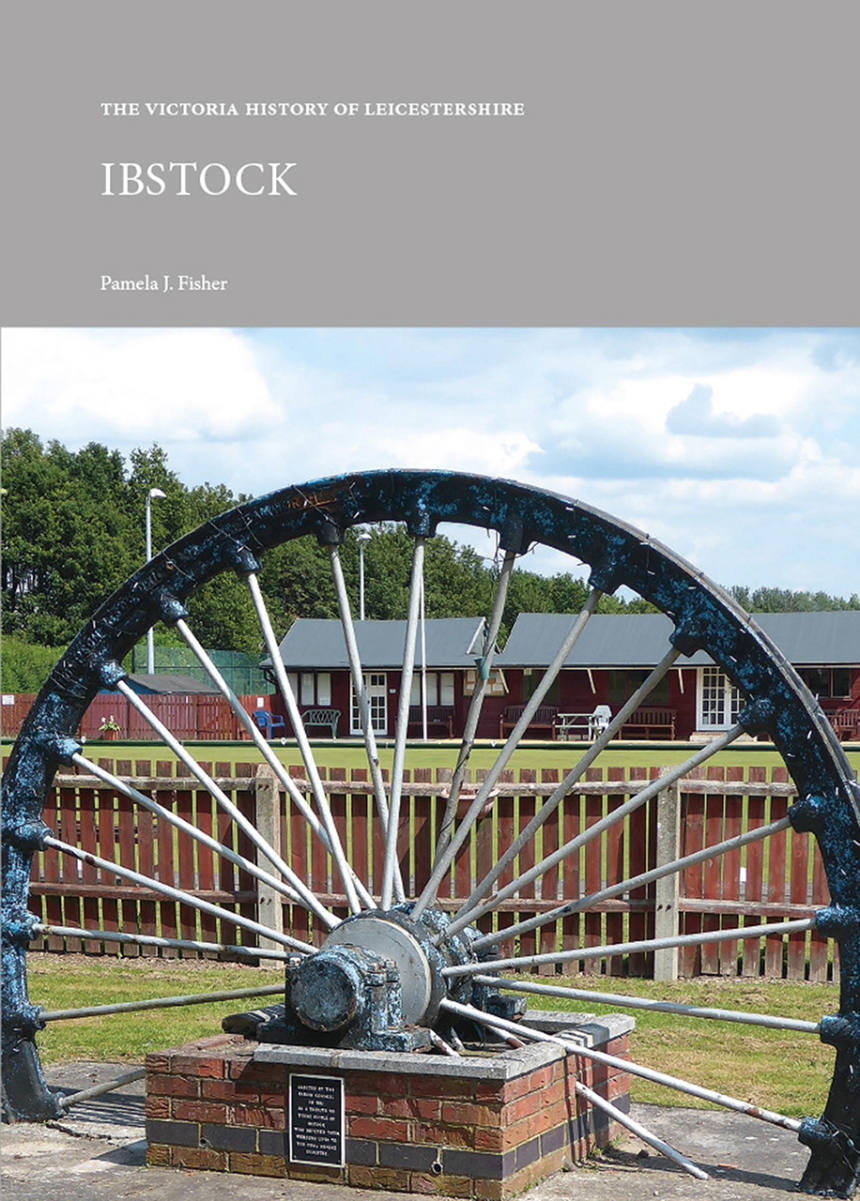 The Victoria History of Leicestershire: Ibstock

The Victoria History of Leicestershire: Ibstock

Ibstock is a large village 15 miles north-west of Leicester, on the eastern edge of the Leicestershire coalfield. Ibstock’s character changed dramatically in the later 19th century, when the coal deposits beneath Ibstock began to be exploited. Two collieries were sunk within the parish, in 1825 and 1873, ushering in a period of rapid population growth. This was accompanied by the growth of nonconformity, including the establishment of Anglican, Baptist, Primitive Methodist, Wesleyan Methodist, and Wesleyan Reform churches. In turn, this led to the establishment of numerous sports teams, clubs, and other societies, some encouraged by Ibstock’s various ministers. The former colliery brickworks continued, and Ibstock Brick, based in the parish, became one of Britain’s largest brickmakers in the early twenty-first century. The mines have since closed, and much of the undermined farmland has been planted with young trees from the 1990s, to become part of the National Forest.
​
This volume about Ibstock marks the third book in the Victoria County History of Leicestershire, presented as part of the VCH Shorts series. This series aims to offer high-quality local histories of English towns, villages, and parishes. Readers familiar with the region, and those looking to investigate their ancestral past, will find this book a valuable source of history and insight.