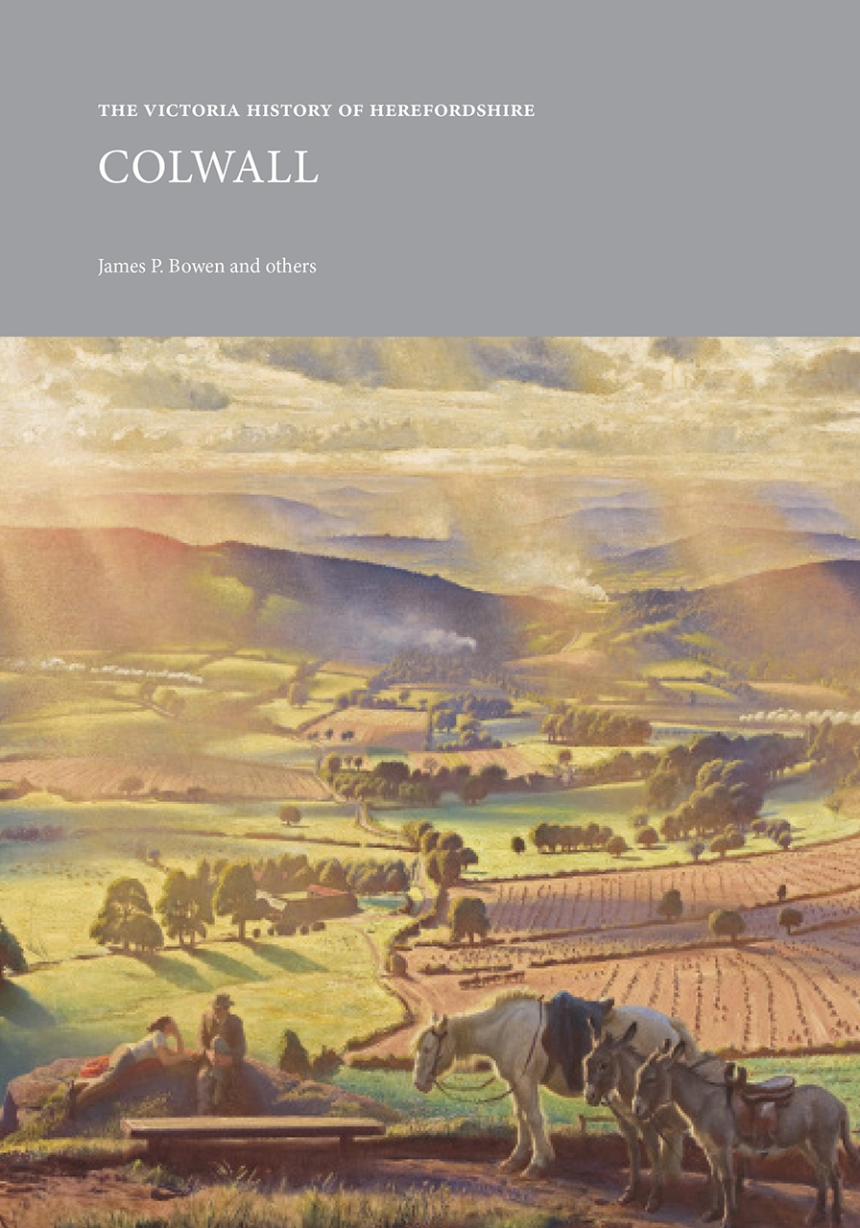 The Victoria History of Herefordshire: Colwall

The Victoria History of Herefordshire: Colwall

This book provides a detailed history of the English village of Colwall, including its geography, economy, infrastructure, industry, and population. Colwall lies on the western slopes of the Malvern Hills, near the market town of Ledbury. The large village comprises Colwall Stone, Upper Colwall, and Colwall Green.

Discussing well-known landmarks, such as the Iron Age British Camp and the nearby mineral springs, this local history provides a narrative of the village’s development through the age of the landed gentry between the fifteenth and seventeenth centuries, the agricultural era of the eighteenth century, and the development of a spa economy in the mid-nineteenth century. Industrialization changed the town, with new railway infrastructure, tunnels, and the 1892 opening of the Schweppes bottling plant at Colwall Stone. Today, Colwall’s rural location and beautiful scenery continue to attract both visitors and new residents to the town, making this text a valuable resource for tourists and locals alike.