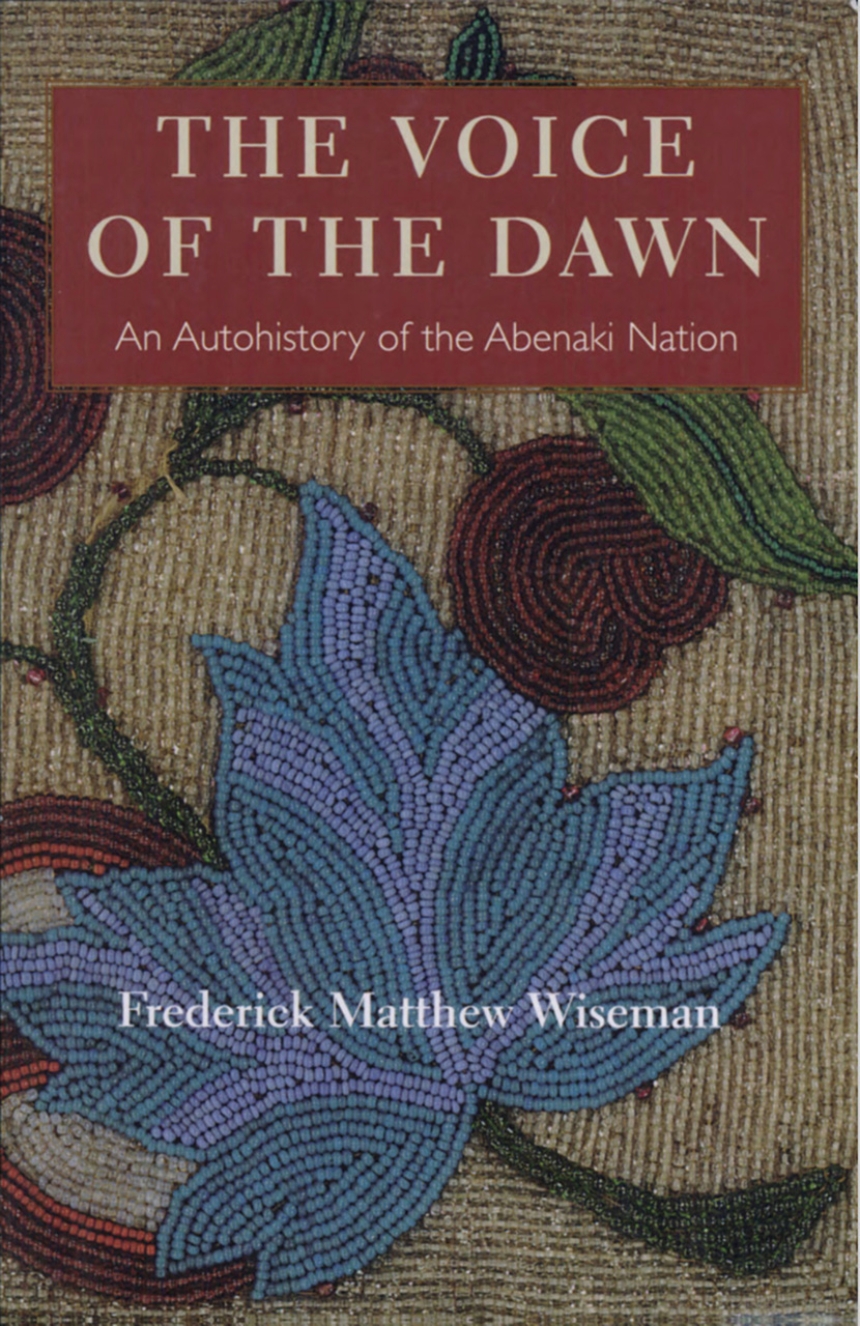 The Voice of the Dawn

An Autohistory of the Abenaki Nation

The Voice of the Dawn

An Autohistory of the Abenaki Nation

"[My] story is a sash woven of many strands of language. The first strand is the remembered wisdom of the Abenaki community. The second strand is our history and that of our relatives, written down by European, Native American, and Euroamerican observers. The third strand is what our Mother the Earth has revealed to us through the studies and writings of those who delve in her, the archaeologists and paleoecologists. The fourth strand is my own family history and its stories. The fifth strand is, of course, that which has come to me alone, stories which I create with my own beliefs and visions." So begins the first book about Abenaki history and culture written from the inside. Frederick Matthew Wiseman’s extensive research and personal engagement breathe life into Voice of the Dawn, making it truly unique. Colin Calloway, Chair of Native American Studies at Dartmouth College, writes, "Going beyond all previous works on the Abenakis, Wiseman draws on family and community knowledge in a way that none of those authors could, speaks from an avowedly Abenaki perspective, and addresses aspects and issues ignored in other works. Moreover, no one that I know of has done as much work in locating and regathering items of Western Abenaki material culture. The quality and quantity of illustrations alone make this an attractive book, as well as a valuable visual record of change and persistence over time. As someone personally and pivotally involved in the Abenaki renaissance, Wiseman brings the story up to date without closing it."