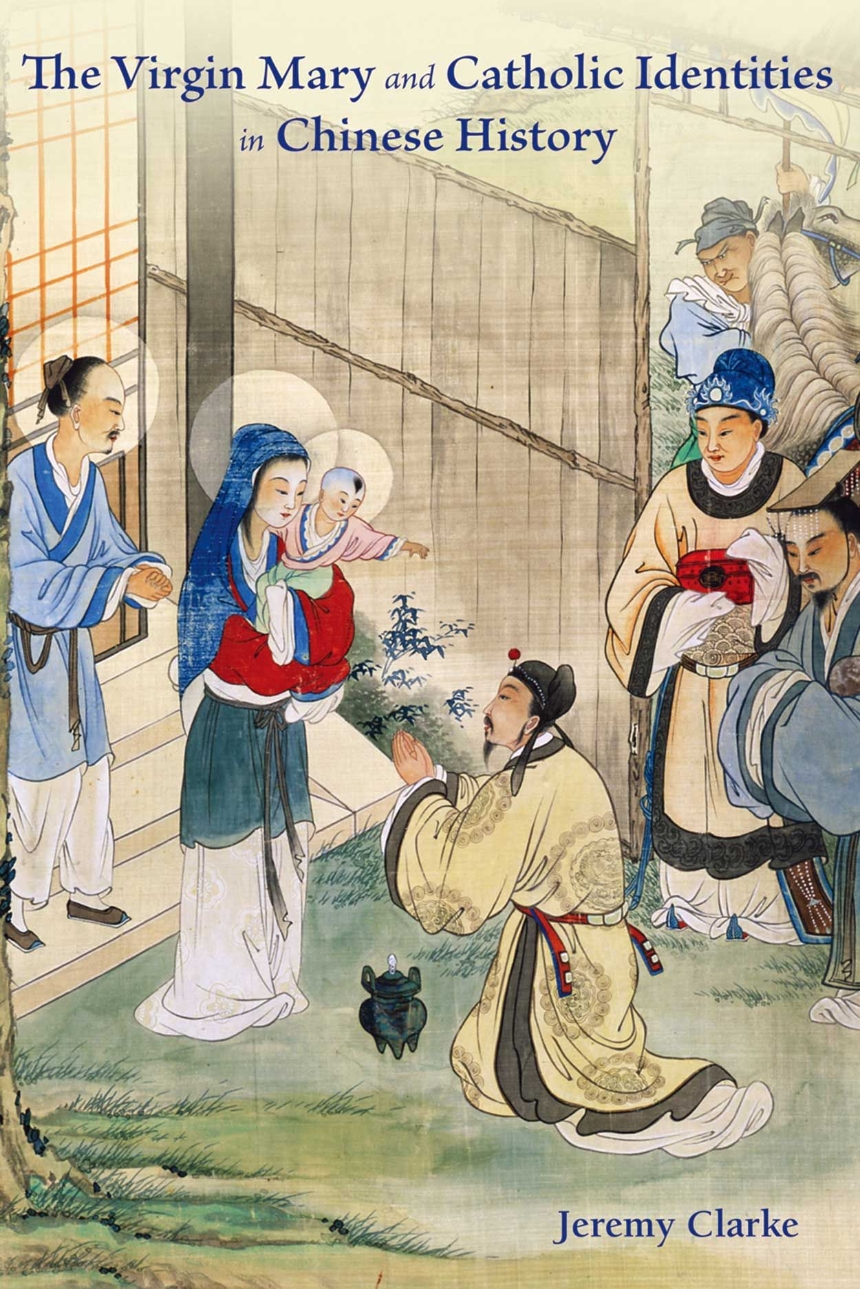 The Virgin Mary and Catholic Identities in Chinese History

The Virgin Mary and Catholic Identities in Chinese History

The Chinese Catholic Church traces its living roots back to the late sixteenth century and its historical roots back even further, to the Yuan dynasty. This book explores paintings and sculptures of the Virgin Mary and the communities that produced them over several centuries. It argues for the emergence of distinctly Chinese Catholic identities as artistic representations of the Virgin Mary, at different times and in different places, absorbed and in turn influenced representations of Chinese figures from Guanyin to the Empress Dowager. At other times indigenous styles have been diluted by Western influences—following the influx of European missionaries in the nineteenth century, for example, or with globalization in recent years. The book engages with history, theology and art, and draws on imagery and archival photographs that have been largely neglected. As a study of the social and cultural histories of communities that have survived over many centuries, this book offers a new view of Catholicism in China—one that sees its history as more than simply a cycle of persecution and resistance.