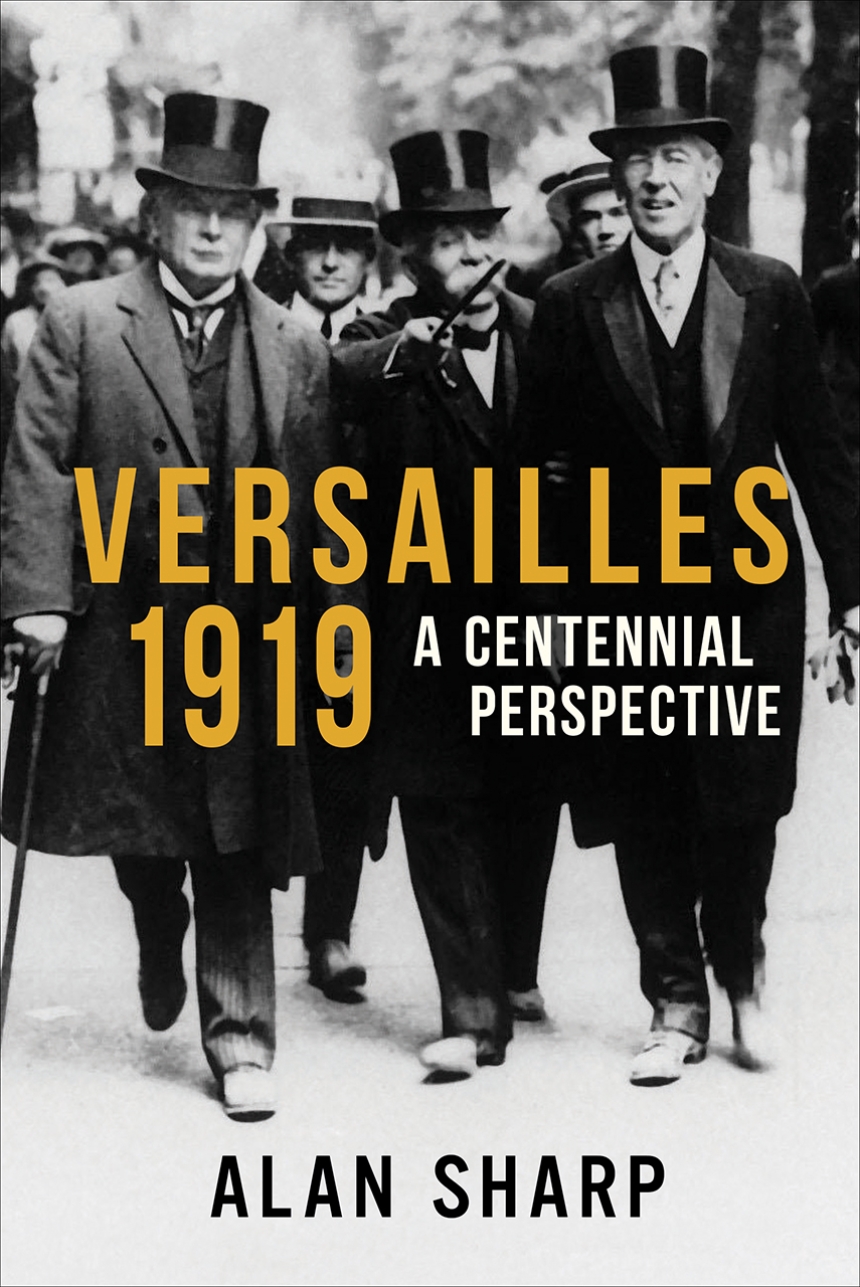 The Versailles Settlement, at the time of its creation a vital part of the Paris Peace Conference, suffers today from a poor reputation: despite its lofty aim to settle the world’s affairs at a stroke, it is widely considered to have paved the way for a second major global conflict within a generation. Woodrow Wilson’s controversial principle of self-determination amplified political complexities in the Balkans, and the war and its settlement bear significant responsibility for boundaries and related conflicts in today’s Middle East. After almost a century, the settlement still casts a long shadow.

Fully revised and updated for the centennial of the Conference, Versailles 1919 sets the ramifications of the Paris Peace treaties—for good or ill—within a long-term context. Alan Sharp mounts a powerful argument that the responsibility for Europe’s continuing interwar instability cannot be wholly attributed to the peacemakers of 1919–23. Concise and convincing, Versailles 1919 is a clear guide to the global legacy of the Versailles Settlement.

"Based on his The Versailles Settlement: Aftermath and Legacy 1919–2010 (2010), this meticulously revised and updated new edition examines the essential history of peacemaking in Paris followed by five chapters on seven major subject areas: the German problem, the League of Nations and United Nations, national self-determination, minority protection, disarmament, international law, and the ideological ramifications of ‘the American century’...For non-experts, the main value of the book will probably reside in its wide re-examination of the lasting consequences and aftershocks of the defining peace treaty of the twentieth century...For the expert, it is the fair, succinct, and balanced analysis of peacemaking in Paris 1919 for which the book is likely to be remembered."