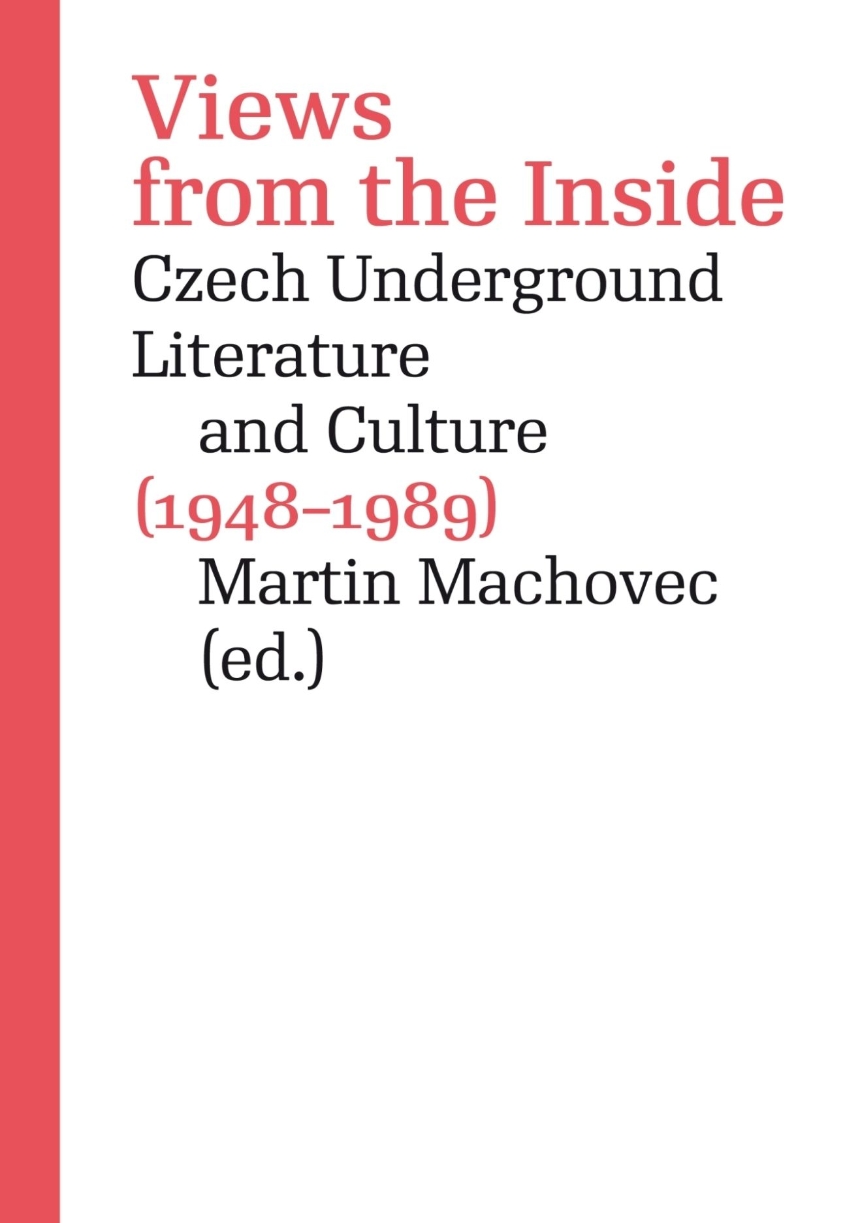 Views from the Inside

Views from the Inside

Translated by Tomáš Liška, Gerald Turner, and Paul Wilson
From political novels to surrealist poetry and censored rock and roll, Czech underground culture of the later twentieth century displayed an astonishing, and unheralded, variety. This fascinating exploration of that underground movement—the historical, sociological, and psychological background that gave rise to it; the literature, music, and arts that comprised it; and its more recent incorporation into the mainstream—draws on the voices of scholars and critics who themselves played an integral role in generating it. Featuring the writings of Czech poet Ivan Martin Jirous, philosopher-poet Egon Bondy, and writer Jáchym Topol, as well as Canadian expat and translator Paul Wilson—many of which have never before been available in English—in addition to an expanded bibliography reflecting advances in scholarship, this second edition of Views from the Inside is both a work of literature and an eye-opening volume of criticism.

“An essential selection of texts from and about the Czech underground of the 1970s and 1980s. Key participants provide reflections on an unofficial culture driven by underground rock, samizdat, and civic resistance. The collection is a perfect tool for class work focusing on relations between culture and politics.”