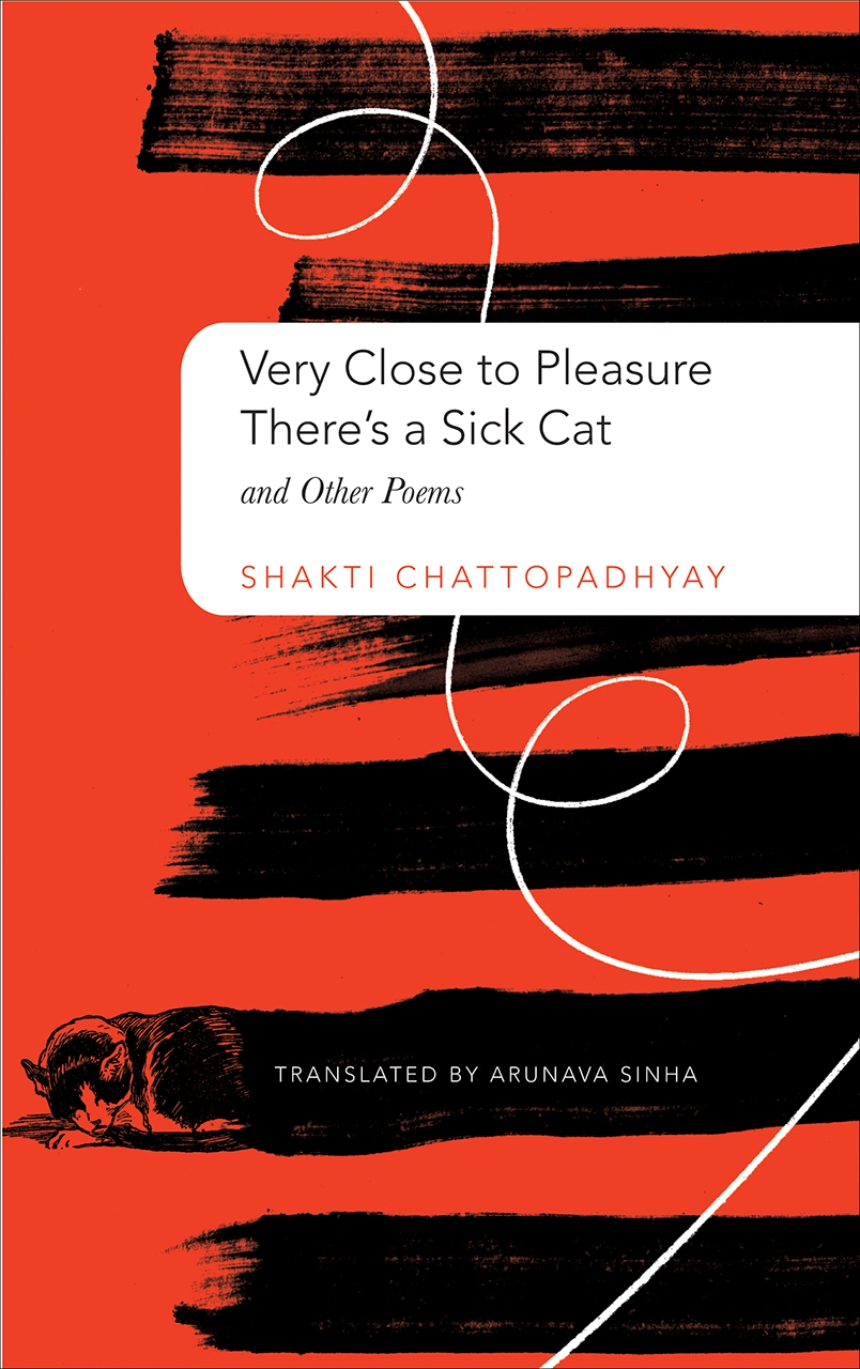 Translated by Arunava Sinha
In the early 1960s, the Hungry Generation revitalized Bengali poetry in Calcutta, liberating it from the fetters of scholarship and the fog of punditry and freeing it to explore new forms, language, and subjects. Shakti Chattopadhyay was a cofounder of the movement, and his poems remain vibrant and surprising more than a half century later. In his “urban pastoral” lines, we encounter street colloquialisms alongside high diction, a combination that at the time was unprecedented. Loneliness, anxiety, and dislocation trouble this verse, but they are balanced by a compelling belief in the redemptive power of beauty.

This book presents more than one hundred of Chattopadhyay’s poems, introducing an international audience to one of the most prominent and important Bengali poets of the twentieth century.