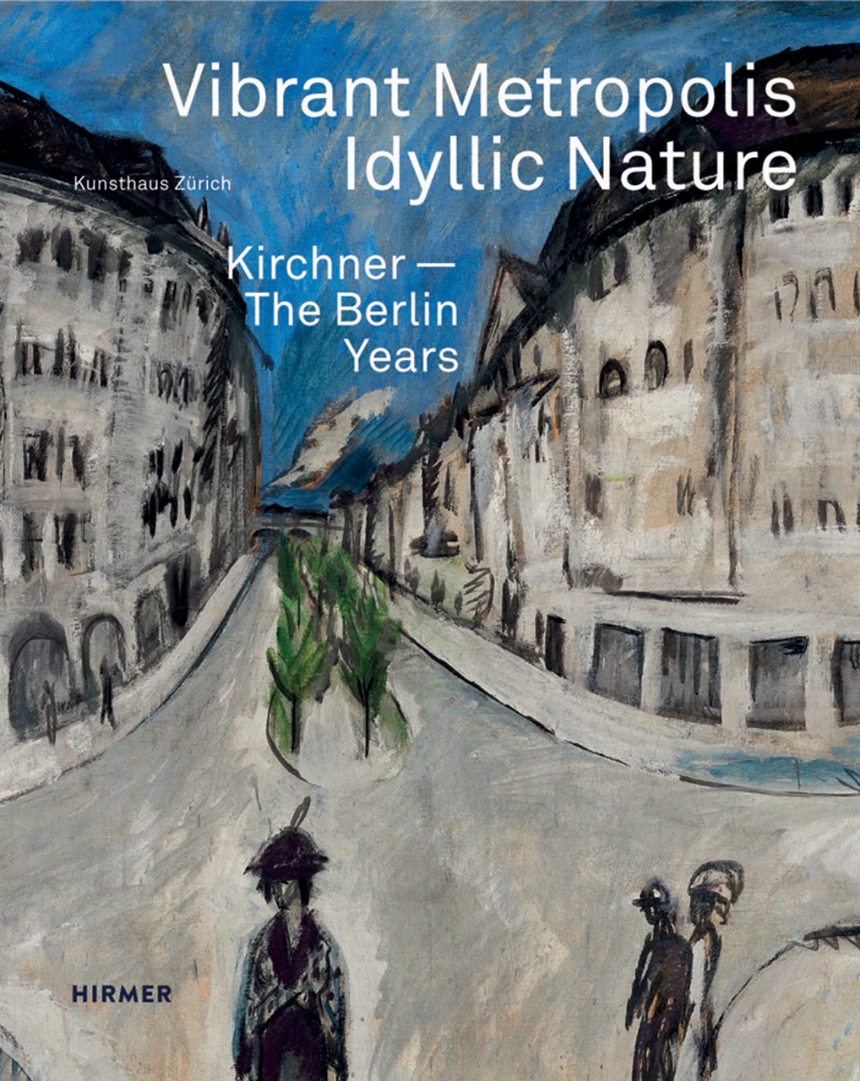 Ernst Ludwig Kirchner (1880–1938) was one of the most prolific and creative members of the German expressionist movement. His move from Dresden to Berlin in 1911 marked a turning point in his career and ignited the most important and innovative period of his work. Ernst Ludwig Kirchner: The Berlin Years looks in-depth at this significant time during which he produced his most celebrated masterpieces.

As Sandra Gianfreda reveals, under the influence of the most modern metropolis in Europe, Kirchner created works whose exaggerated and condensed style could be regarded as a true metaphor for the attitude to life during the early years of the twentieth century. During this time of rapid change, Berlin was not only the center of industry, but it was a metropolis of the arts and encouraged a new kind of hedonism. Berlin vibrated with energy and intellectual questions that Kirchner channeled in his work, creating pictures of breathless, existential directness that challenged conventions of the age. An essential book for fans of Kirchner’s work, it presents his greatest paintings and demonstrates the profound changes in his style that were inspired by his time in Berlin.