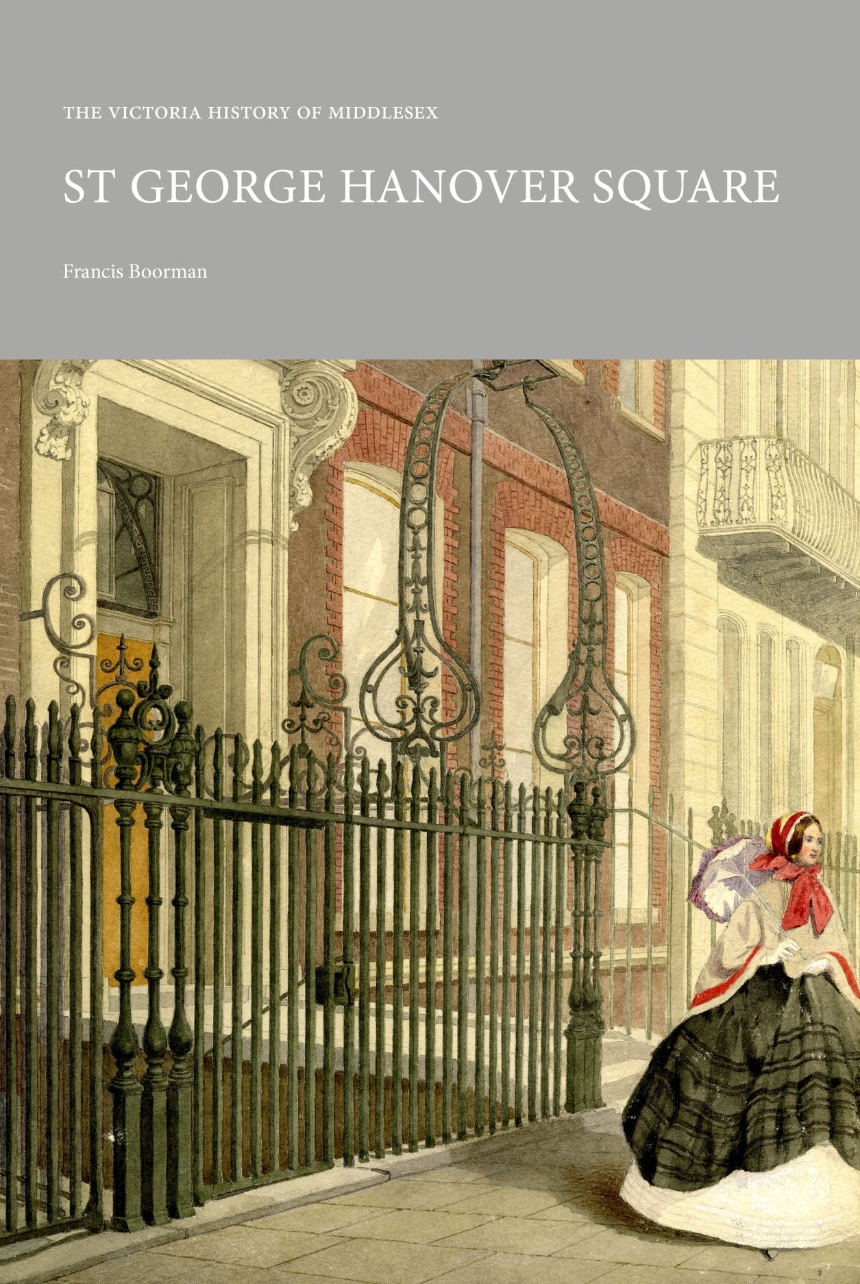 The Victoria History of Middlesex

The Victoria History of Middlesex

A compact history of the parish of St George Hanover Square in London.

The parish of St George Hanover Square encompasses the wealthy London neighborhoods of Mayfair, Belgravia, and Pimlico, as well as part of Hyde Park. This book relates the history of the parish, from its inception in 1725 to its abolition with the establishment of the London County Council in 1900. The area was transformed through rapid urbanization from largely undeveloped fields on the western fringe of London into one of the most affluent parts of the metropolis, with developments centered on a series of grand squares, including Hanover, Grosvenor, and Belgrave Squares. Through detailed thematic treatments, the book explores the local government of the vestry, as well as institutions such as schools and charities and St George’s Hospital, which is now based in South London. The wider political culture and the economy of the parish are also given their due, from the aristocrats and servants of Mayfair to the industries on the bank of the Thames, including factories and a distillery. Finally, it covers the religious life of the parish, the erection of new churches and chapels, and its division into ecclesiastical parishes and subdistricts as its population boomed in the nineteenth century.