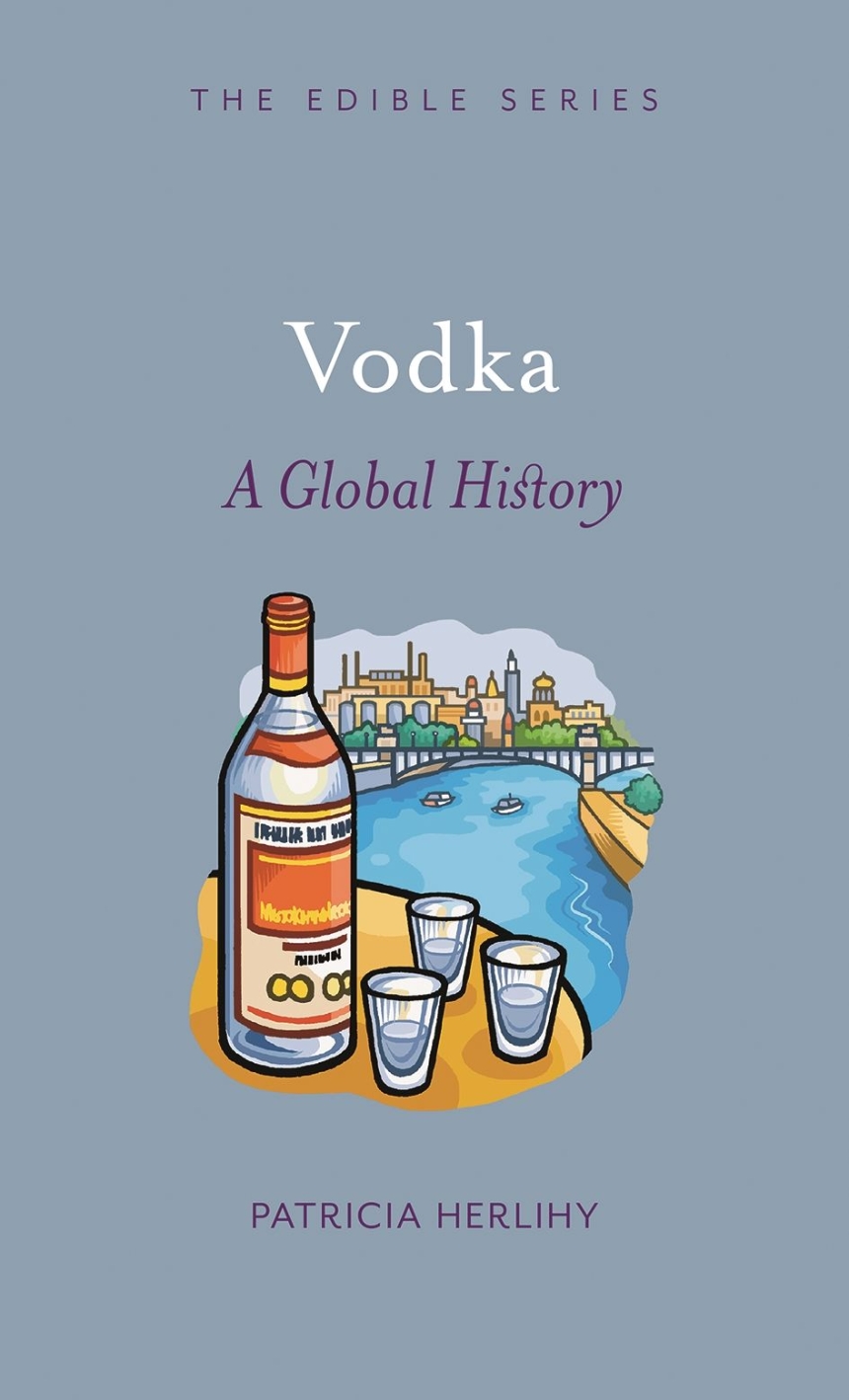 Vodka is the most versatile of spirits. While people in Eastern Europe and the Baltic often drink it neat, swallowing it in one gulp, others use it in cocktails and mixed drinks—bloody marys, screwdrivers, white russians, and Jell-O shots—or mix it with tonic water or ginger beer to create a refreshing drink. Vodka manufacturers even infuse it with flavors ranging from lemon and strawberry to chocolate, bubble gum, and bacon. Created by distilling fermented grains, potatoes, beets, or other vegetables, this colorless, tasteless, and odorless liquor has been enjoyed by both the rich and the poor throughout its existence, but it has also endured many obstacles along its way to global popularity.

In this book, Patricia Herlihy takes us for a ride through vodka’s history, from its mysterious origins in a Slavic country in the fourteenth century to its current transatlantic reign over Europe and North America. She reveals how it continued to flourish despite hurdles like American Prohibition and being banned in Russia on the eve of World War I. On its way to global domination, vodka became ingrained in Eastern European culture, especially in Russia, where standards in vodka production were first set. Illustrated with photographs, paintings, and graphic art, Vodka will catch the eye of any reader intrigued by how “potato juice” became an international industry.

“Gin: A Global History and Vodka: A Global History are two delicious, well-mixed cocktails of history and booze. The first thing I learned from these books is alcohol’s long-lasting dual effect on society. . . . I also learned that every kind of liquor has its own story. In these handsomely bound little volumes, part of the Edible series from Reaktion Books, the authors retell the centuries-long and always fascinating stories of vodka and gin.”