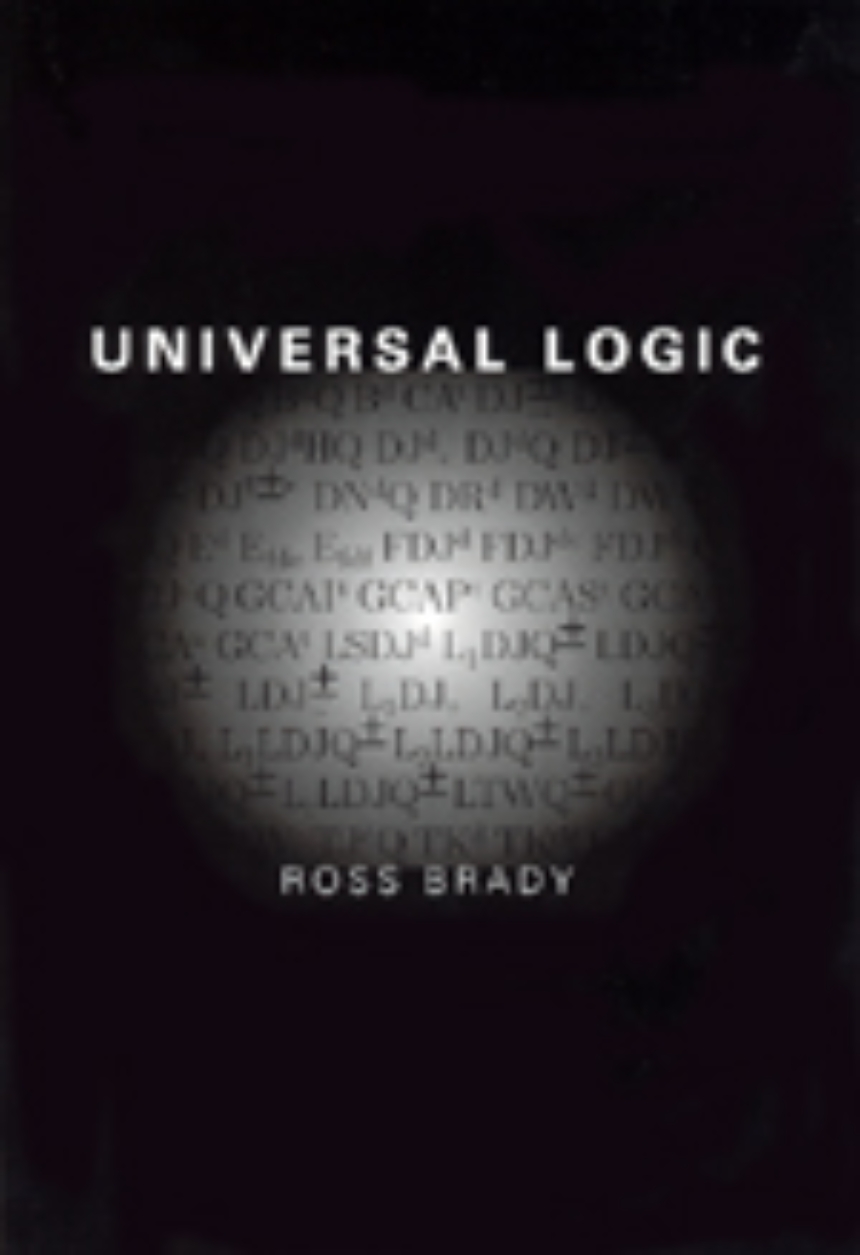 Throughout the twentieth century, the classical logic of Frege and Russell dominated the field of formal logic. But, as Ross Brady argues, a new type of weak relevant logic may prove to be better equipped to present new solutions to persistent paradoxes. Universal Logic begins with an overview of classical and relevant logic and discusses the limitations of both in analyzing certain paradoxes. It is the first text to demonstrate how the main set-theoretic and semantic paradoxes can be solved in a systematic way and as such will be of great interest to both scholars and students of logic.

"This book presents an original contribution to the celebrated relevant logic enterprise initiated by Alan Ross Anderson and Nuel Belnap. . . . It summarizes and in a way systematizes the author’s work carried out in this field over a period of about three decades."