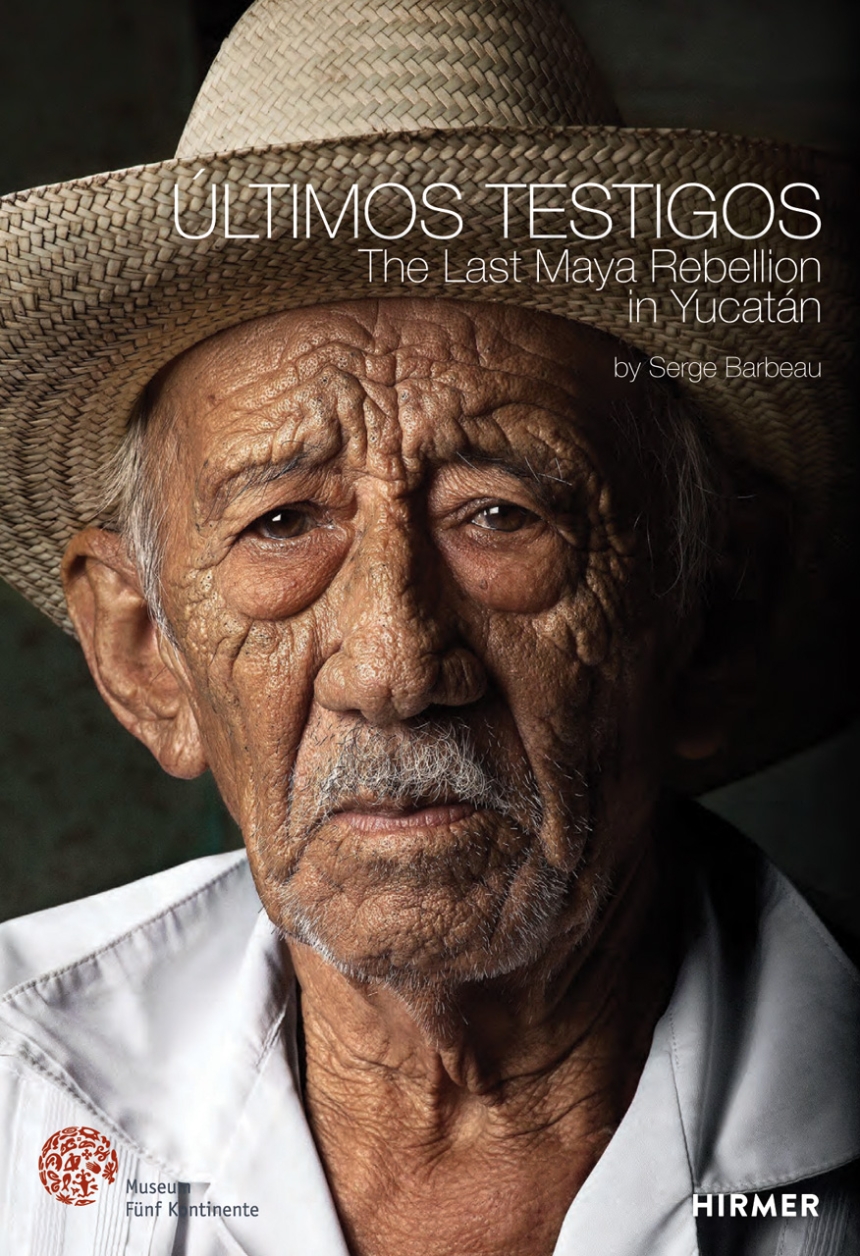 The Last Maya Rebellion in Yucatàn

The Last Maya Rebellion in Yucatàn

In the mid-nineteenth century, the Mayan people of Mexico’s Yucatán peninsula began a series of revolts against the Hispanic population that held political and economic control, and lthough the Maya finally accepted Mexican rule in 1935, the desire for independence lives on to this day. Últimos Testigos presents never-before-published photos taken of the descendants of the thousands of Mayan rebels by Serge Barbeau, himself a longtime resident of the Yucatán.
For Últimos Testigos, Barbeau traveled throughout the Yucatán, capturing expressive portraits, including some of the last villagers to have witnessed the struggle for independence firsthand; the oldest subject in the book is 107 years old. Serge Barbeau and Christine Kron have reproduced the portraits as full-page color photographs in this oversized volume, allowing readers to fully appreciate the detail, while the captions below the photographs reveal deeply moving stories of exploitation, forced labor, and the confiscation of land, while also documenting the deep faith that unites the Maya heritage and the desire for independence that remains unbroken to this day.
A thoughtful and sensitive photographic series, Últimos Testigos offers an intimate view into the lives of the contemporary Mayans of Mexico’s Yucatán.