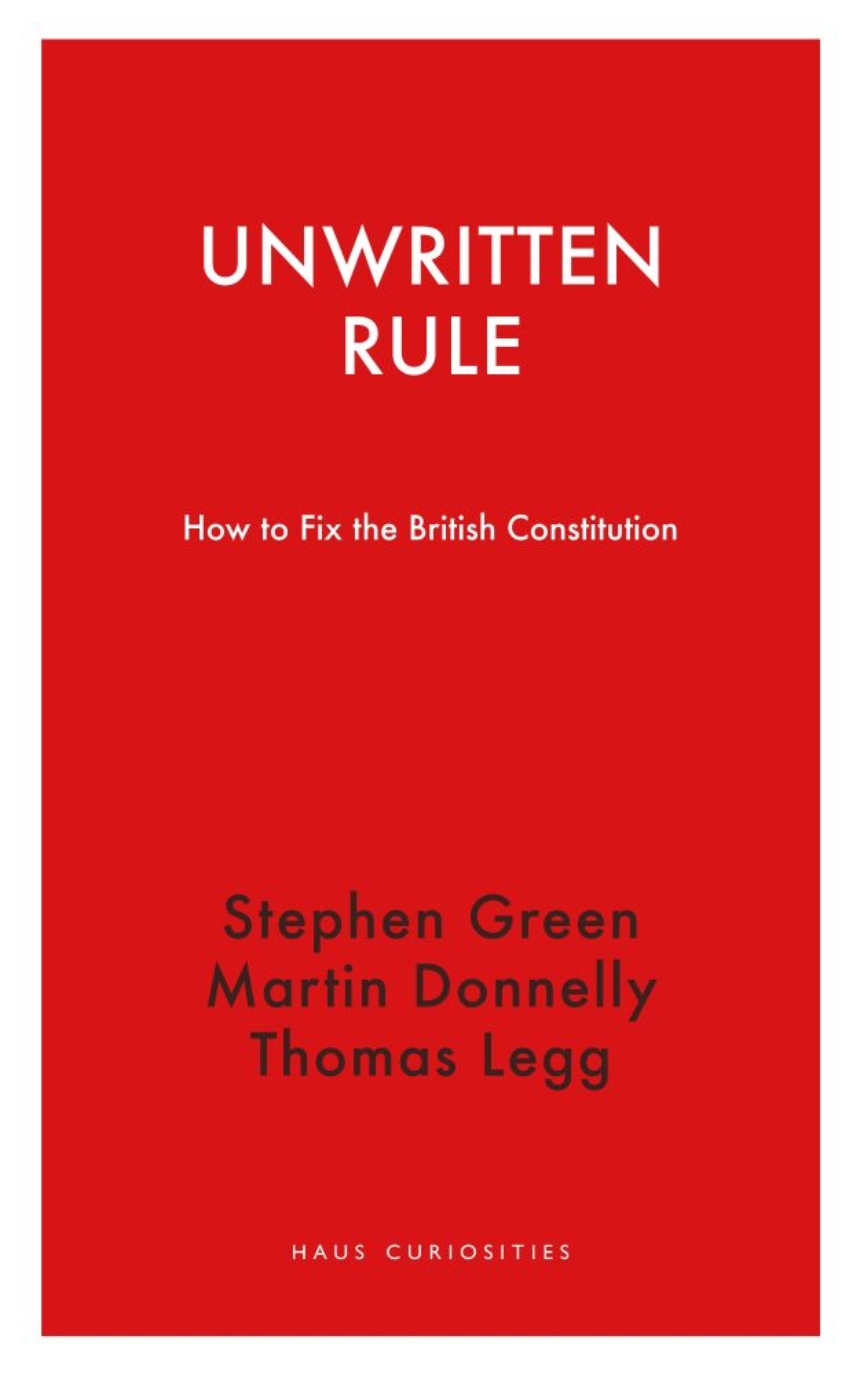 How to Fix the British Constitution

How to Fix the British Constitution

A consideration of how to repair the British state.

Not since Ireland broke away from the United Kingdom has the British state been so fragile. Northern Ireland now operates under trading rules that are legally separate from the rest of the nation. In Wales, support for independence is running at a historical high, and Scotland is more conscious than ever of its individual identity and has aspirations for a European future. With public trust and confidence in government at record lows, the United Kingdom faces a crisis that can only be repaired by a new constitutional settlement. Unwritten Rule calls for a radical realignment, embracing a federal approach that would accommodate devolution as the best way of bringing about a successful and diverse national life, increasing democratic control over local and national decision-making, and modernizing national political structures.

"Brexit has put in question much of the traditional fabric of the constitution. Unwritten Rule is a brave attempt to show how it can be remoulded. While few will agree with all of the proposed remedies, Unwritten Rule will undoubtedly re-invigorate the debate. It is written with clarity and verve by experienced practitioners in government."

"A timely, compelling and extremely important contribution to the most pressing political debate of the next decade. Can we reinvent the United Kingdom for the next century as it has so often been reinvented in the past? The authors suggest a series of positive steps, including constitutional reform and significant devolution in England, in the hope that the nations and regions of the United Kingdom can find enough common ground to prevent a painful dissolution of the Union."

Gavin Esler, author of How Britain Ends: English Nationalism and the Rebirth of Four Nations