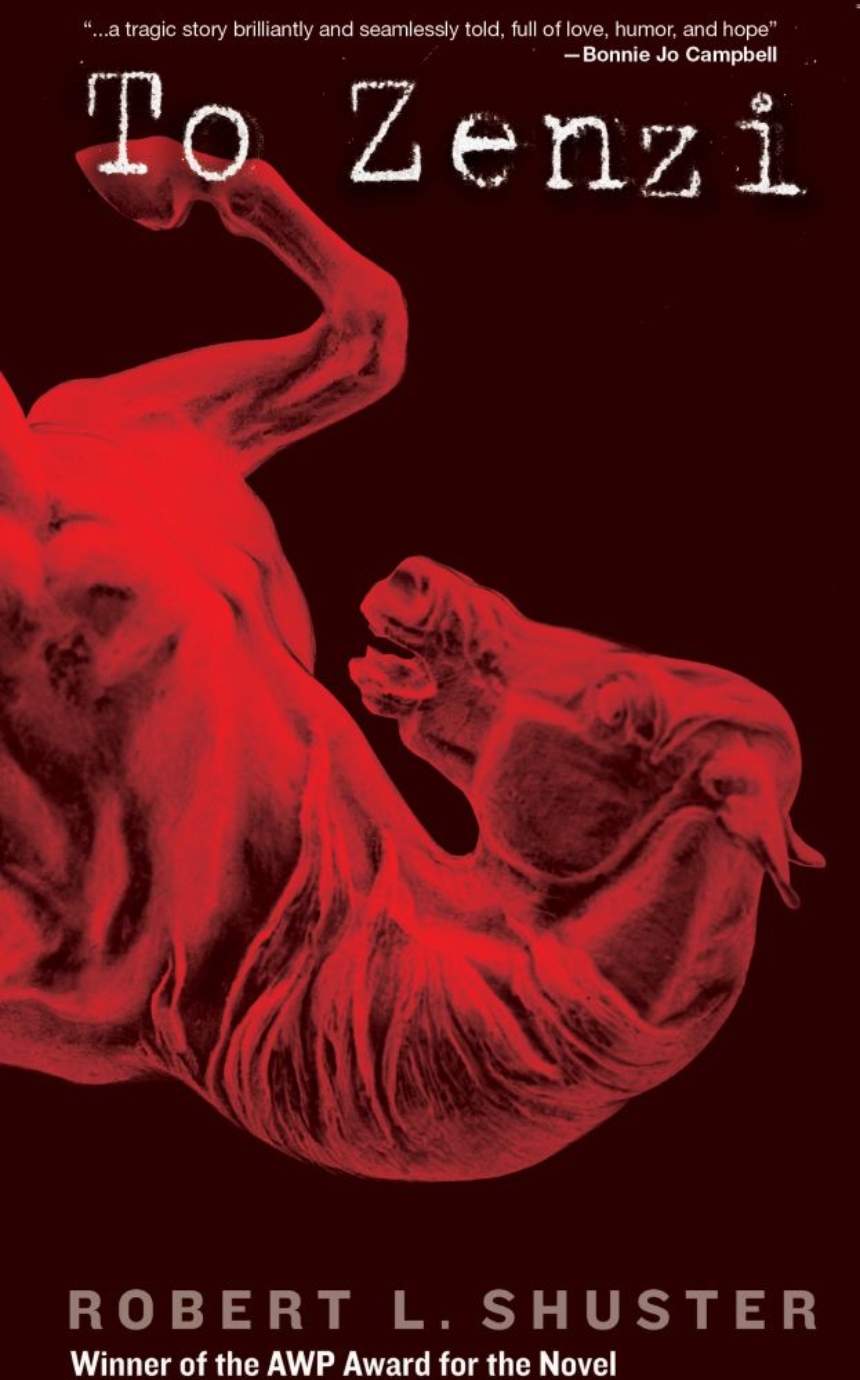 To Zenzi is the extraordinary story of Tobias Koertig’s odyssey through the apocalypse of Berlin in 1945. An orphaned thirteen-year-old who loves to draw, Tobias is coerced into joining the German youth army in the last desperate weeks of the war. Mistaken for a hero on the Eastern Front, he receives an Iron Cross from Hitler himself, who discovers the boy’s cartoons and appoints Tobias to sketch pictures of the ruined city.

Shuttling between the insanity of the Führer’s bunker and the chaotic streets, Tobias must contend with a scheming Martin Bormann, a deceitful deserter, the Russian onslaught, and his own compounding despair—all while falling for Zenzi, a girl of Jewish descent (a mischling) who relays secret news of death camps and convinces Tobias to make a treacherous escape to the Americans.

With thrilling risks in plotting and prose, with moments of pathos and absurdity, Shuster richly conjures a mad, tragic world.

AWP Award Series for the Novel

“Set against the historic fall of Berlin, this debut novel vibrates with emotion. . . . A sweeping portrait of survival in spite of devastating loss.”

“This miraculous coming-of-age novel is set against a backdrop of death and destruction as Berlin falls to the allied forces in 1945, but it manages to be more adventure than war story. Part Billy Pilgrim, part Huckleberry Finn, part Candide, our picaresque protagonist is a thirteen-year-old boy, orphaned and drafted into the disintegrating German army, stoutly enduring the insults of his position, finding a way to survive (at times even thrive) by negotiating the rubble and human ruins of Hitler’s crumbling empire. To Zenzi is a tragic story brilliantly and seamlessly told, full of love, humor, and hope.”