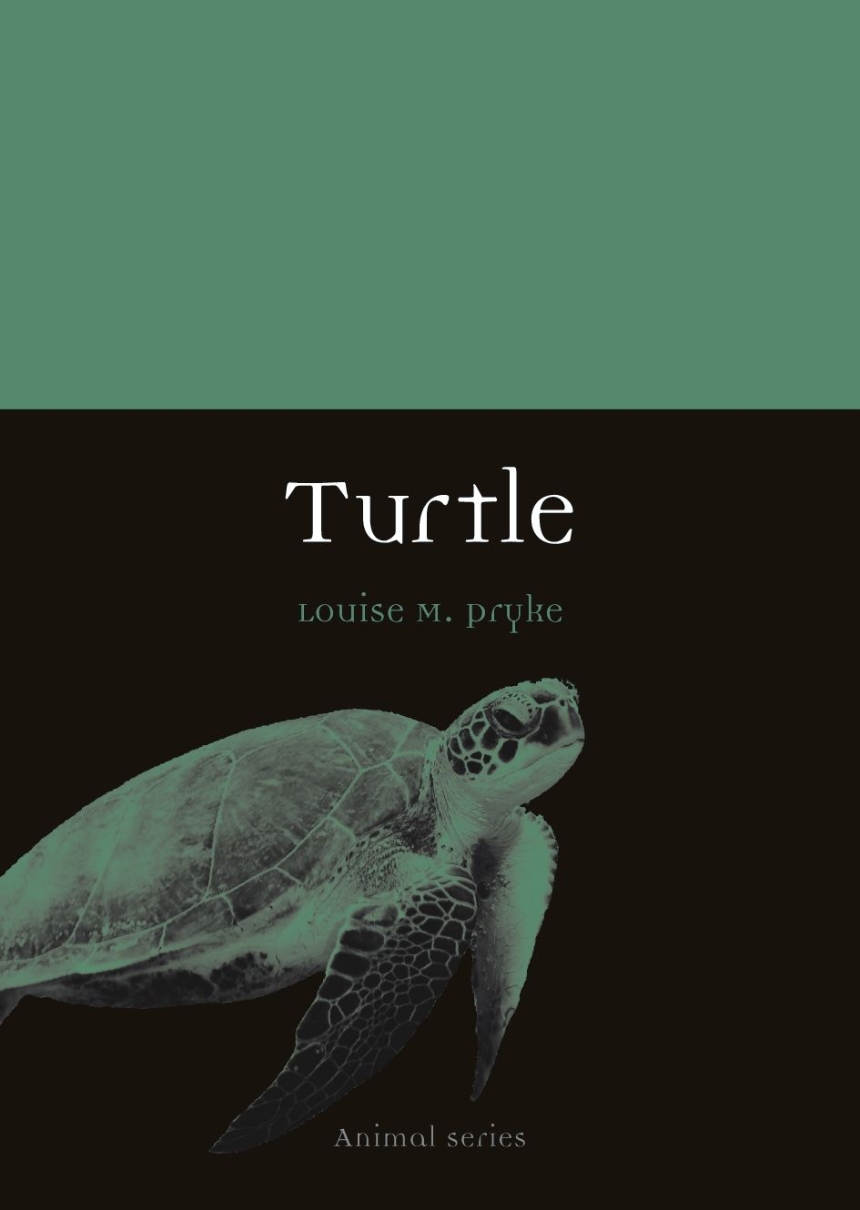 As ancient creatures that once shared the Earth with dinosaurs, turtles have played a crucial role in maintaining healthy terrestrial and marine ecosystems for more than one hundred million years. While it may not set records for speed on land, the turtle is exceptional at distance swimming and deep diving, and some are gifted with astounding longevity. In human thought, the animal’s ties to creativity, wisdom, and warfare stretch back to the world’s earliest written records. In Turtle, Louise M. Pryke celebrates the slow and unassuming manner of this doughty creature, which provides a living model of endurance and efficiency. In the increasingly fast-paced world of the twenty-first century, it has never been more important to consider the natural and cultural history of this remarkable animal.

"Turtle is a short and succinct but comprehensive book covering a wide range of turtle-related topics. . . . Turtle is extremely well-researched and has in-depth references. What really lifts this book are the 108 illustrations (89 in color), which are scattered through the seven chapters. . . . Packed full of fascinating snippets of information. . . . A thoroughly enjoyable read."

"An informative and entertaining book about one of the world’s most iconic creatures. Captivating illustrations and spectacular photographs augment scholarly but accessible writing to produce a perfect blend."