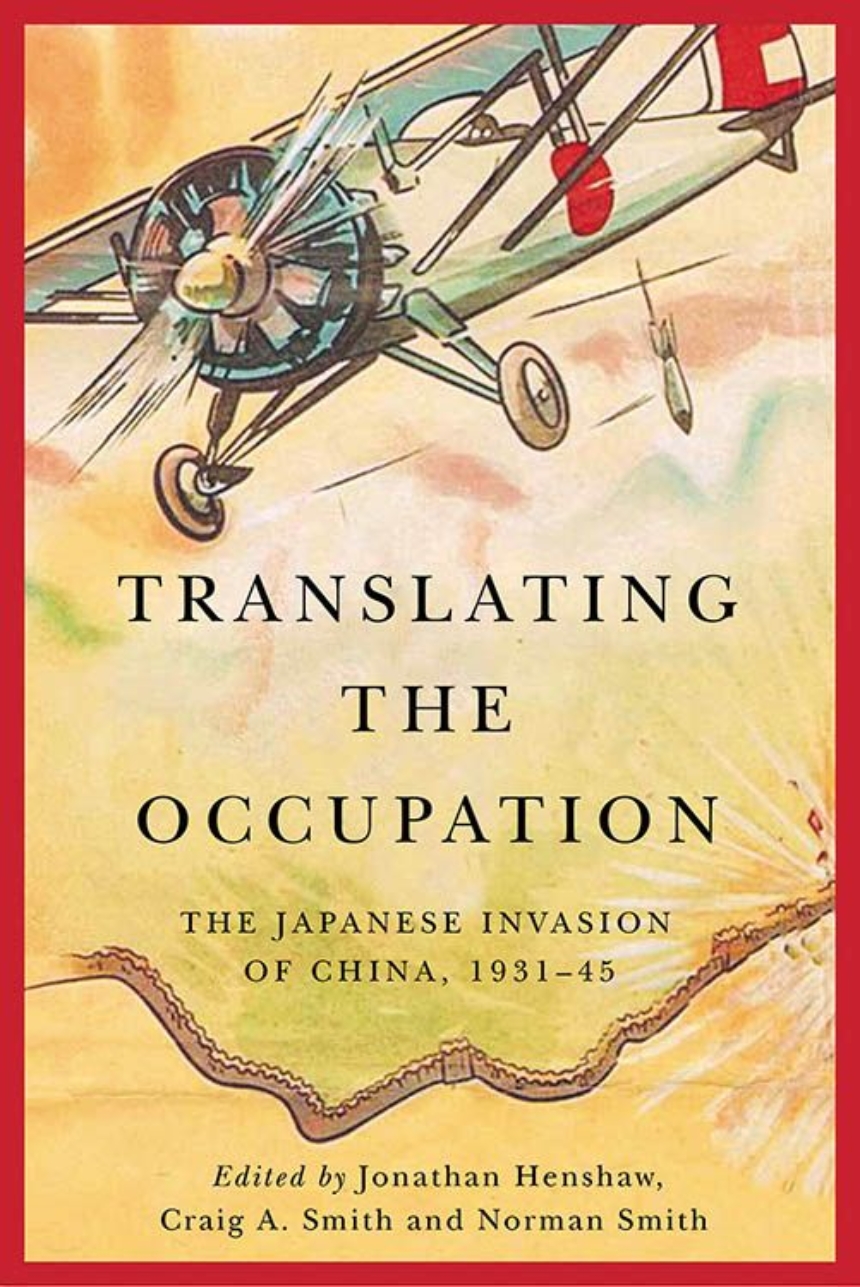 Edited by Jonathan Henshaw, Craig A. Smith, and Norman Smith

Edited by Jonathan Henshaw, Craig A. Smith, and Norman Smith

An authoritative source of primary texts from the Japanese occupation of China.

From 1931 to 1945, as Japanese imperialism developed and spread throughout China, three regions experienced life under occupation: the puppet state of Manchukuo, East China, and North China. Each did so in a distinct manner, but making sense of experiences and decisions made during this crucial period has been an elusive goal for historians.

Despite the enduring importance of the occupation to world history and historical memory in East Asia, Translating the Occupation is the first English-language volume to provide such a diverse selection of important primary sources from this period for both scholars and students. Contributors from six different countries have translated sources from Chinese, Japanese, and Korean on a wide range of subjects, focusing on writers who have long been considered problematic or outright traitorous. Each text is accompanied by a short essay to contextualize the translation and explain its significance.

This volume offers a practical, accessible sourcebook from which to challenge standard narratives. The texts have been carefully selected to deepen our understanding of the myriad tensions, transformations, and continuities in Chinese wartime society. Translating the Occupation reasserts the centrality of the occupation to twentieth-century Chinese history and opens the door further to much-needed analysis.

This book will appeal to scholars, students, and general readers of East Asian history and the history of the Second World War, and will find use in undergraduate and graduate courses.

"This timely collection of translated primary sources and contextualizing essays complicates, refines, and enriches our understanding of imperial Japan’s invasion and occupation of China in the 1930s and 1940s."