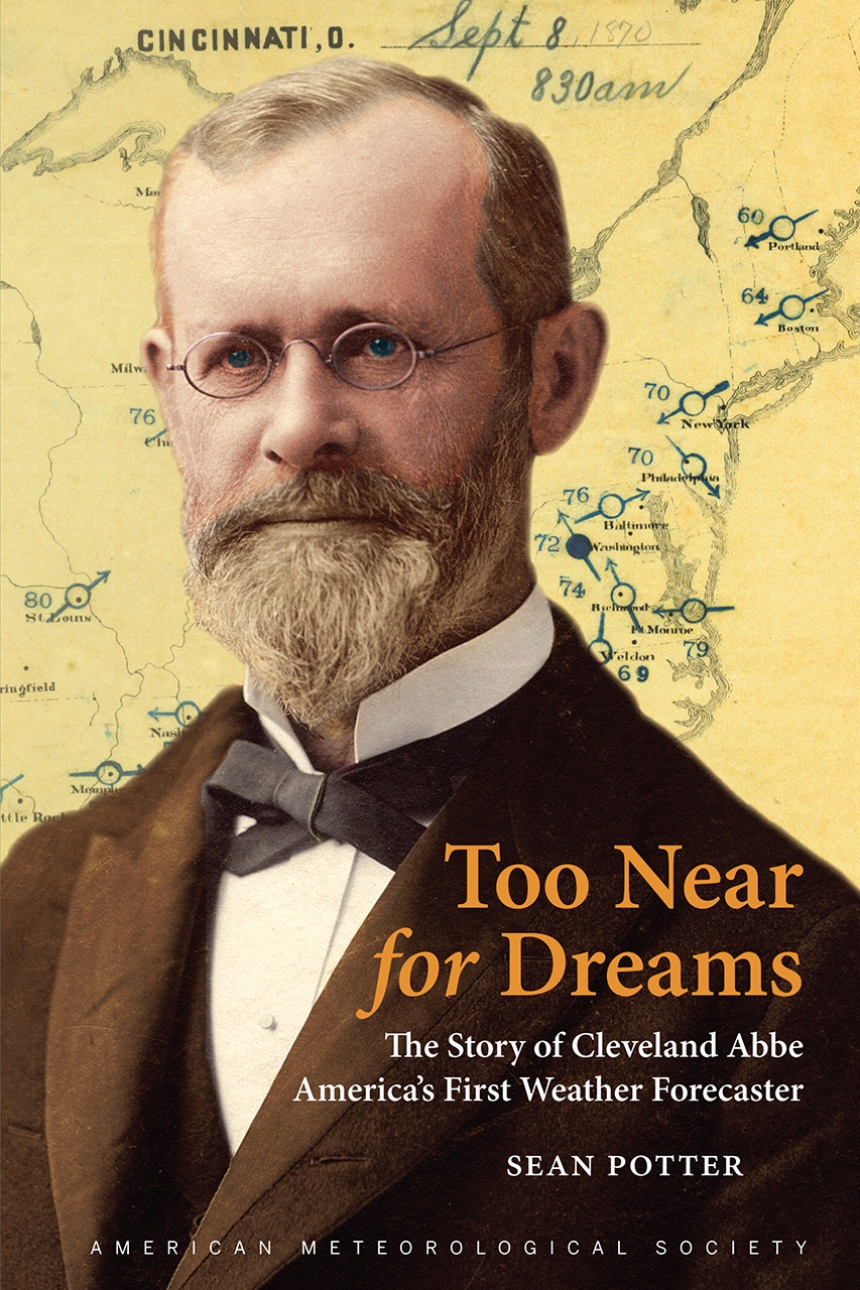 Too Near for Dreams

Too Near for Dreams

As director of the Cincinnati Observatory and, later, a civilian in the newly established forecast and storm warning division of the U.S. Army Signal Service, Cleveland Abbe was the first person to issue official, regularly scheduled weather forecasts, or “probabilities,” in the United States. Abbe began his work in forecasting in 1869, earning the nickname “Old Probabilities” and gaining recognition for the reliability of his reports. He would go on to become a leader of the US Weather Bureau—which we know today as the National Weather Service. In establishing a system for creating daily weather forecasts and more, this humble pioneer helped lay the foundation for modern meteorology in the United States.

Set against the backdrop of nineteenth and early twentieth-century international events and scientific advancements, this biography of Abbe explores both his personal life and his scientific career. It illuminates his time spent in Russia in the mid-1860s—as the Civil War was waged and a president was assassinated back home—in part through letters with his mother. Decades of diaries and correspondence from the Cleveland Abbe Papers at the Library of Congress, as well as first-person accounts, illuminate this biography of a mild-mannered family man whose thirst for knowledge drove him to become a giant in an emerging scientific field.