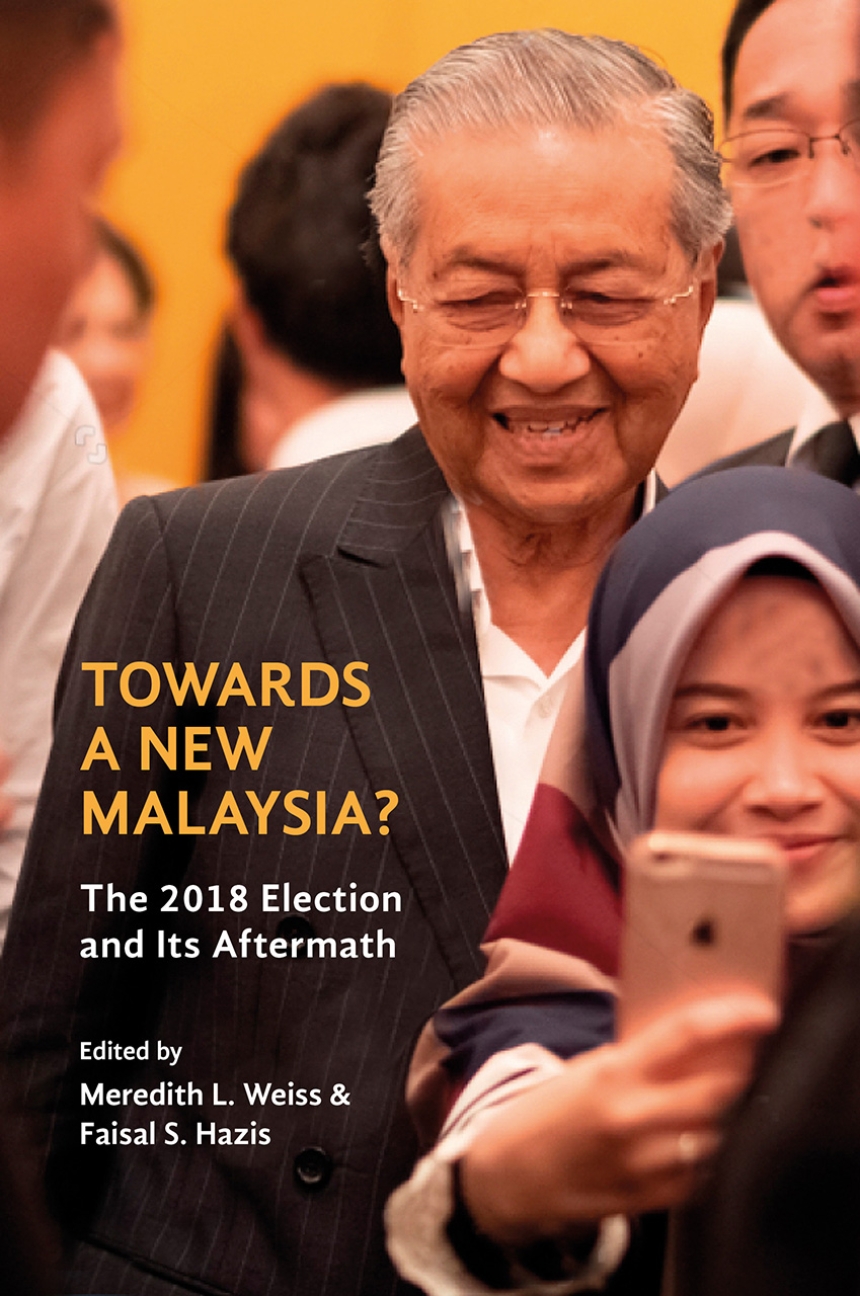 Towards a New Malaysia?

The 2018 Election and Its Aftermath

Towards a New Malaysia?

The 2018 Election and Its Aftermath

Edited by Faisal S. Hazis
Malaysia’s stunning 2018 election brought down a ruling party that had held power since independence in 1957, marking the first regime change in the country’s history. This book tells the full story of this historic election (officially called the 14th Malaysian General Election or GE14), combining a sharp analysis of the voting data with consideration of the key issues, campaign strategies, and mobilization efforts that played out during the election period. This analysis is then used to bring fresh ideas and perspectives to the core debates about Malaysian political ideas, identities and behaviors, debates that continue to shape the country’s destiny.

After the election, many Malaysians were optimistic about the possibility of a more representative, accountable, participatory, and equitable polity, but Meredith L. Weiss and Faisal S. Hazis do not see GE14 as a clear harbinger of full-on liberalization. While the political aftermath of the election continues to play out, the authors provide a clarion call for deeper, more critical, more comparative research on Malaysia’s politics. They upend commonly held beliefs about Malaysian politics and bring forward lesser-known theories, and they suggest agendas for empirically interesting, theoretically relevant further research. They also point to the broader insights Malaysia’s experience provides for the study of elections and political change in one-party dominant states around the world.

“Towards a New Malaysia? is a solid contribution to the broader literature on Malaysian politics and wider issues pertaining to democratic transitions. The book also contains chapters by a substantial number of younger Malaysia-based academics and sheds light on several key issues regarding the 2018 elections.”

“This edited volume is comprehensive, with political and electoral analyses on various dimensions of GE 2018 and beyond. The findings highlighted by the authors of various backgrounds and approaches largely complement each other, although there are also conflicting thoughts among them, which demonstrates diverse views.”