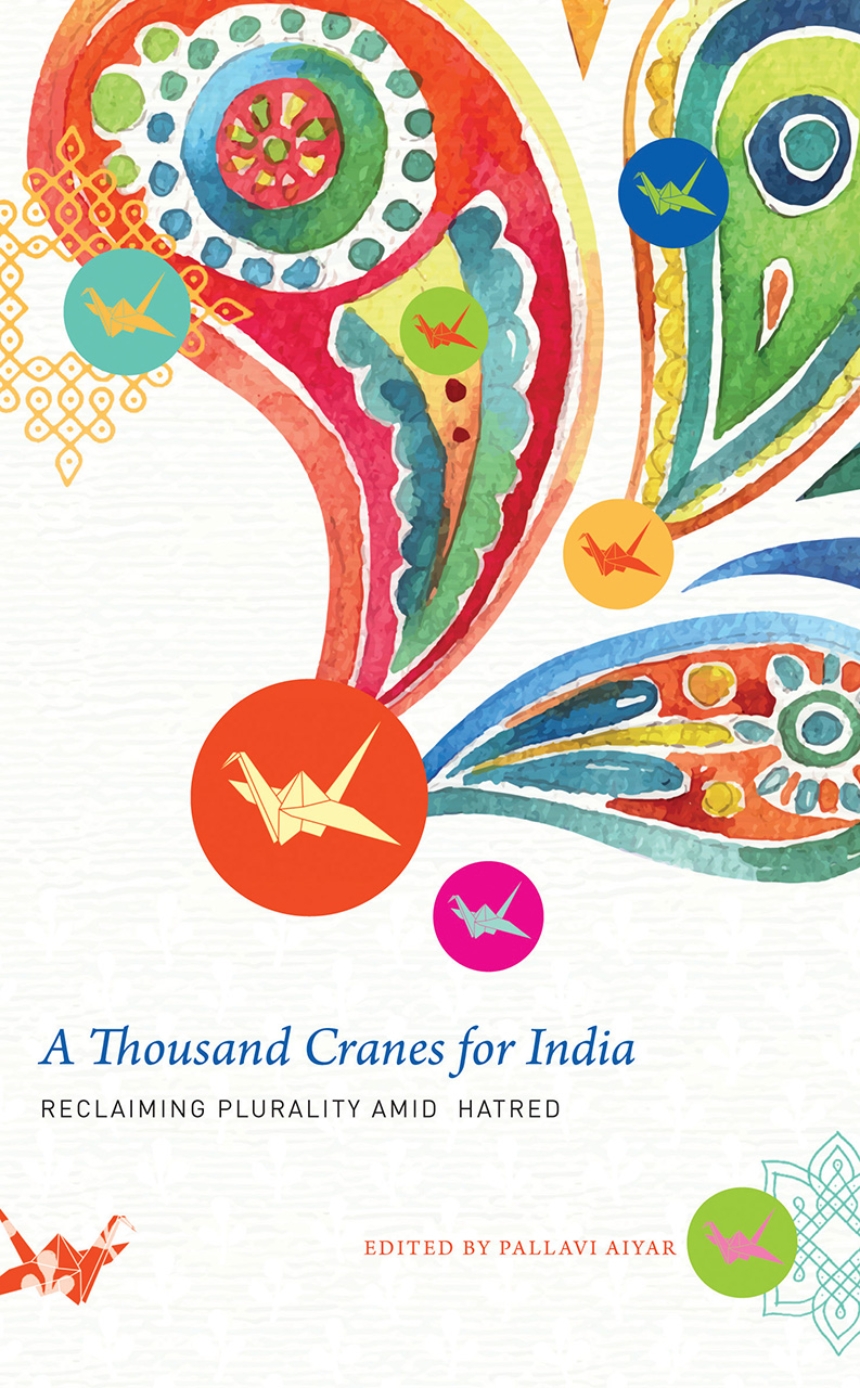 A Thousand Cranes for India

A Thousand Cranes for India

In Japan there is a legend that anyone who folds one thousand paper cranes will have their wishes realized. But folding cranes, and the meditative, solemn care that it involves, has come to mean more than just an exercise in wish making. Origami cranes have become a symbol of renewal, atonement, and warning. Their symbolism may have emerged out of Japan’s particular mythology and history, but they do not belong to any one nation. The crane is a migratory bird that crosses borders and makes its home with scant regard to the blood-soaked lines that humans have drawn on maps.

This anthology uses origami cranes as a way for some of India’s best-known writers, poets, and artists to form a shared civic space for a conversation about the fault lines in India at a time of darkness. The twenty-three pieces collected here encompass reportage, stories, poems, memoir, and polemic—the kind of complex and enriching diversity that India demands and deserves. The paper crane becomes a motif of connection, beauty, and reclamation in an otherwise degraded country, enabling those who fight with words to become the best army they can be.

"A Thousand Cranes For India is an attempt to direct our attention to the spirit of solidarity that still endures in India—and why. From reportage to verse, an eclectic assortment of writing lends new meaning to the well-worn dictum, 'unity in diversity'."