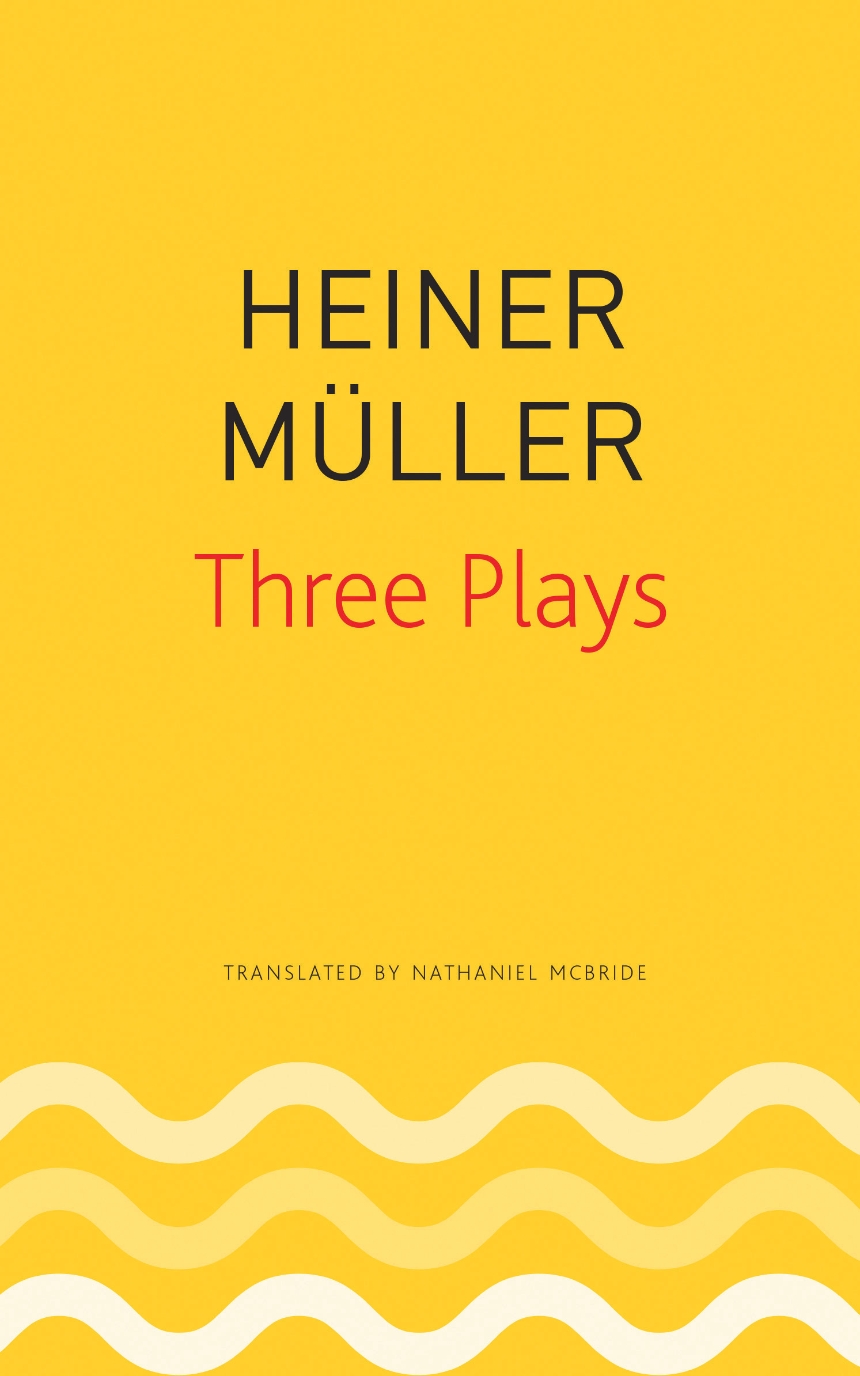 Despite being widely acknowledged as one of the most important German dramatists since Bertolt Brecht, Heiner Müller (1929–95) still remains relatively unknown in the English-speaking world. This collection of plays aims to change that, presenting new translations and opening up his work to a larger audience.

Collected here are three of his plays—Philoctetes, The Horatian, and Mauser—whose poetic texts evidence the influence of Shakespeare, classical Greek tragedy, and avant-garde political theater on his works. Together they constitute what Müller called an "experimental series," which both develops and critiques Brecht’s theory of the Lehrstück, or "learning play."

Based on a tragedy by Sophocles, Philoctetes dramatizes the confrontation between politics, morality, and the desire for revenge. The Horatian uses an incident from ancient Rome as an example of ways of approaching the moral ambiguity of the past. Finally, Mauser, set during the Russian civil war, examines the nature and ethics of revolutionary violence. The plays are accompanied by supporting materials written by Müller himself, as well as an introduction by Uwe Schütte that contextualizes the plays and speaks of their continued relevance today.