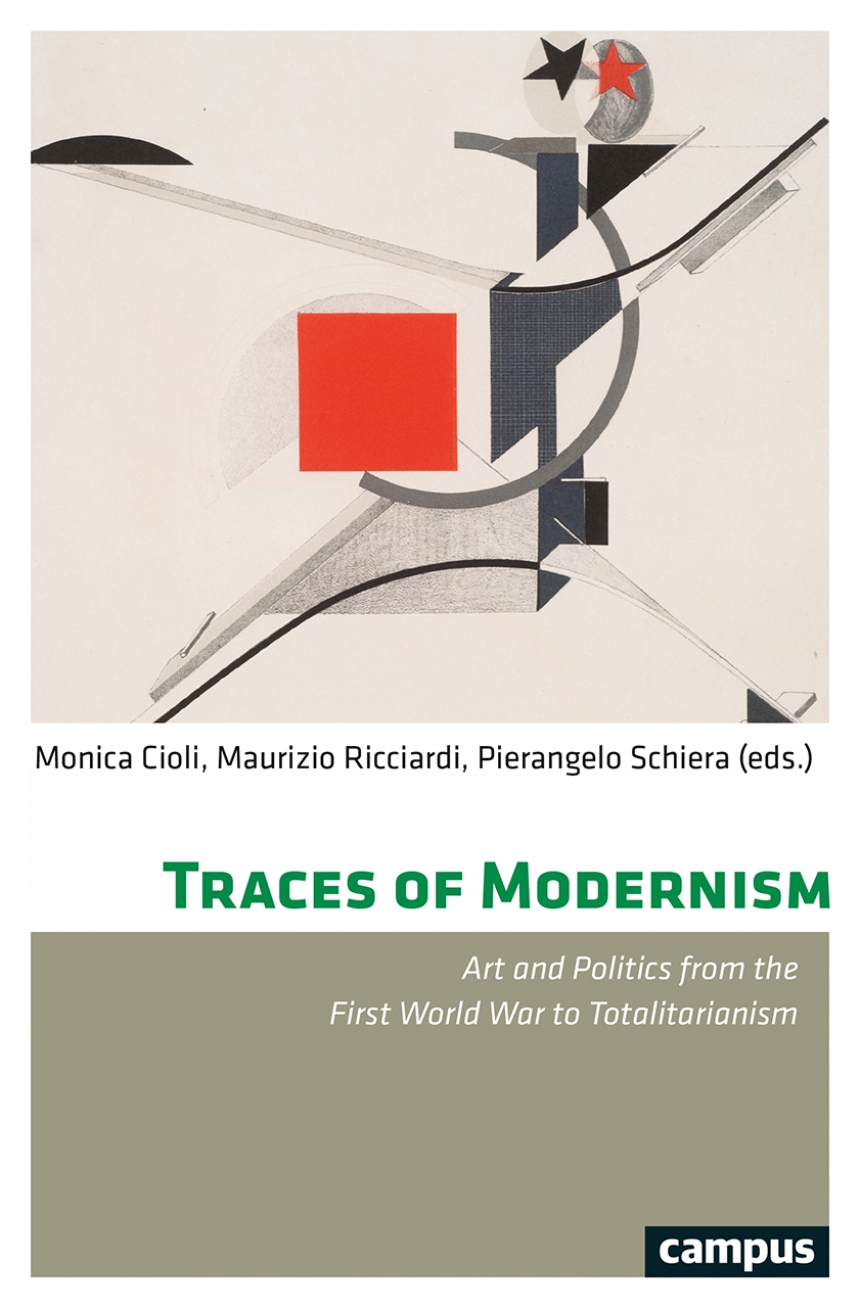 Art and Politics from the First World War to Totalitarianism

Art and Politics from the First World War to Totalitarianism

Traces of Modernism surveys the competing social and political visions that marked the transition from the nineteenth century to the twentieth, and the complex relationships and connections between these visions. A host of international contributors consider an extensive range of philosophical and artistic ideologies—from Bauhaus and Italian futurism to plans for totalitarian state-building—that bloomed in the wake of the World War One and the ensuing worldwide revolutions. These ideologies developed amid the uneasy backdrop of new kinds of international cooperation that were periodically punctuated by sharp bursts of fervid nationalism. At the center of each essay in Traces of Modernism stands the image of the machine, a metaphor for technological innovation and new systems of order that stood unfortunately ready for corruption by forces of authoritarianism.